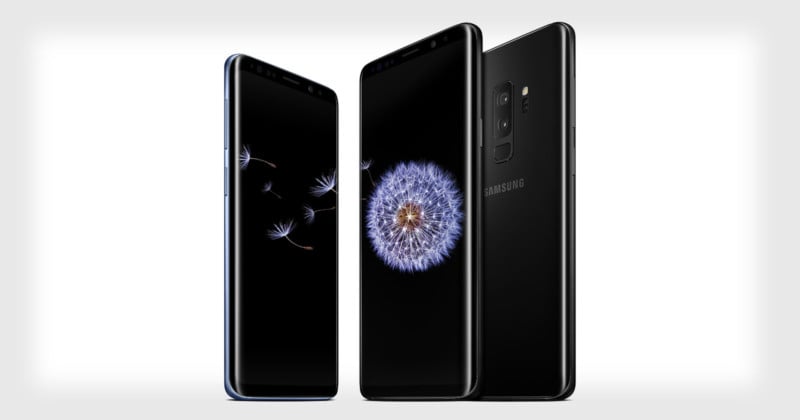 Samsung has just announced the S9 and S9+ smartphones, which feature what Samsung says is the company’s most advanced camera ever. The low-light camera is the first in the smartphone industry to use a dual aperture lens.

“Good lighting is the secret to any great photo,” Samsung says. “But often, photos are taken in less-than-ideal lighting conditions and most smartphone cameras have a fixed aperture that can’t adjust to low or bright lighting environments resulting in grainy or washed out pictures.”

Samsung’s solution to this problem is a new camera that operates more like a human eye, which expands and contracts its iris. The new Dual Aperture lens can toggle between f/1.5 and f/2.4 depending on the situation. 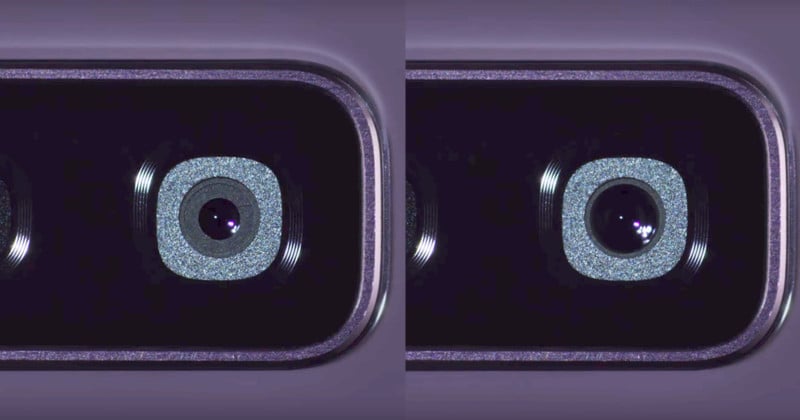 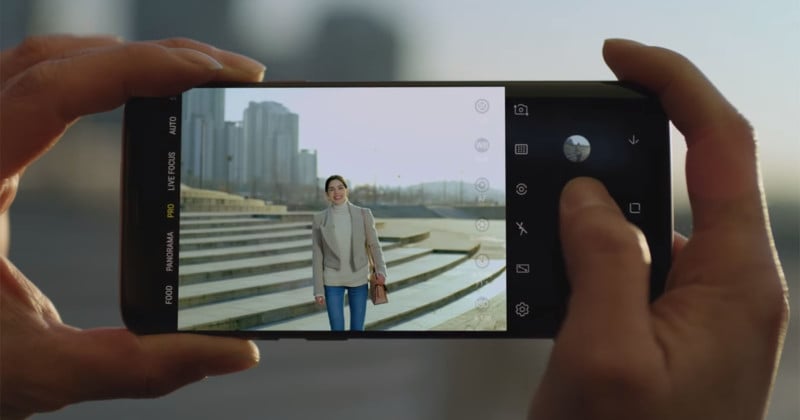 Other camera-related features of both cameras include 960fps super slow-mo, Motion Detection (auto-recording when motion is detected in the frame), portrait mode (on the S9+), and combining up to 12 distinct photos into a high-quality photo.

The Samsung Galaxy S9 and S9+ will be available in three colors (Lilac Purple, Midnight Black, and Coral Blue) starting on March 16, 2018, with price tags of $720 and $840 (respectively) when purchased unlocked.