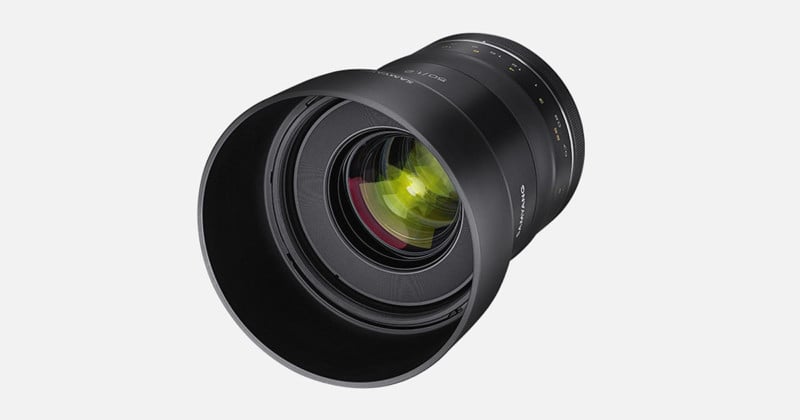 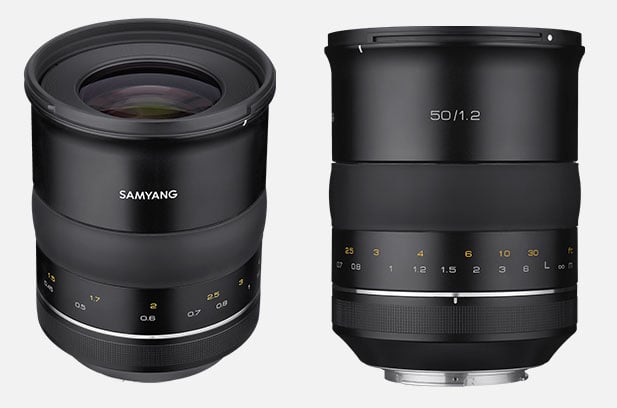 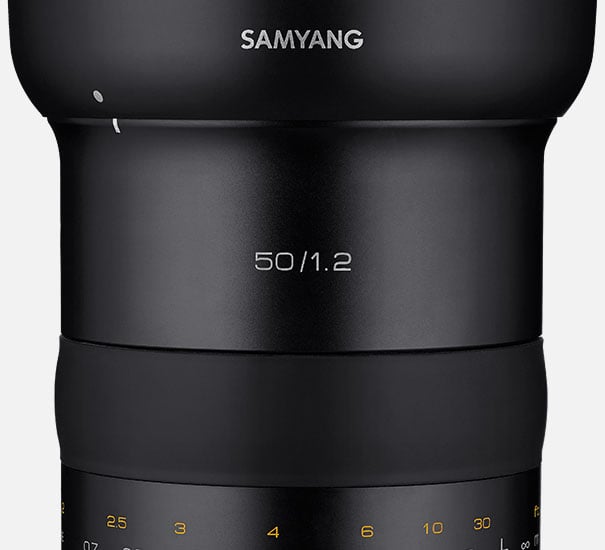 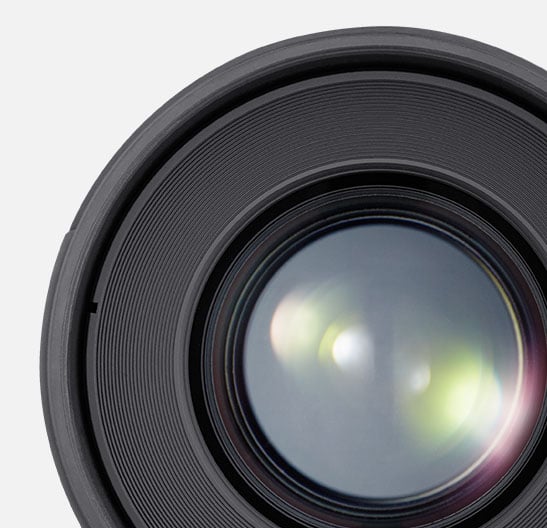 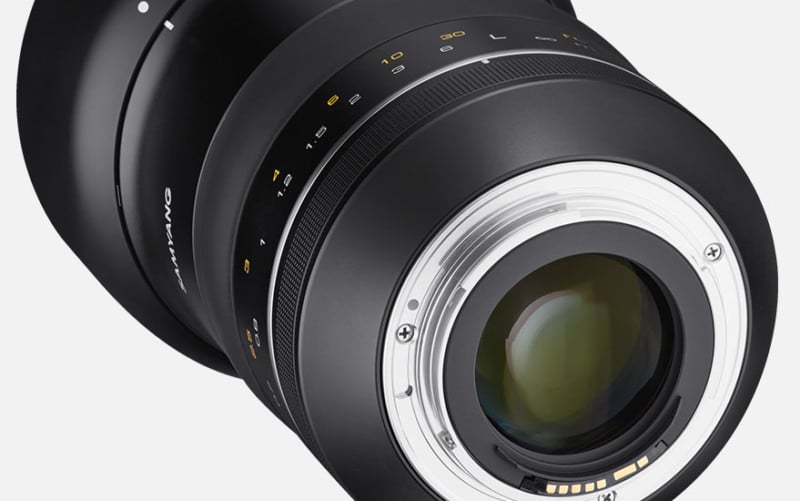 “[I]t optimizes for portraits, capturing the delicate change of the eye at the time of a portrait, right down to a strand of hair, and bright and beautiful skin colour,” Samyang says. “You can express unconstrained depth with the bright aperture.”

The 9-blade aperture in the lens delivers “beautiful bokeh, starburst, and out-focusing effects,” the company says.

Other features and specs of the lens include 11 elements in 8 groups, a minimum focusing distance of 1.48ft (0.45m), a magnification ratio of 0.17x, a filter thread size of 86mm, a weight of 1200g (~2.65lbs), and a special “ultra multi coating” that helps combat flare and ghost effects. 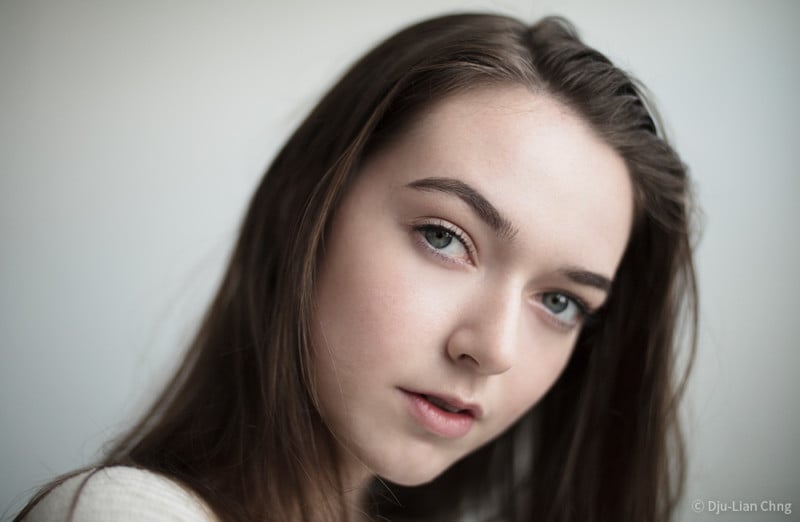 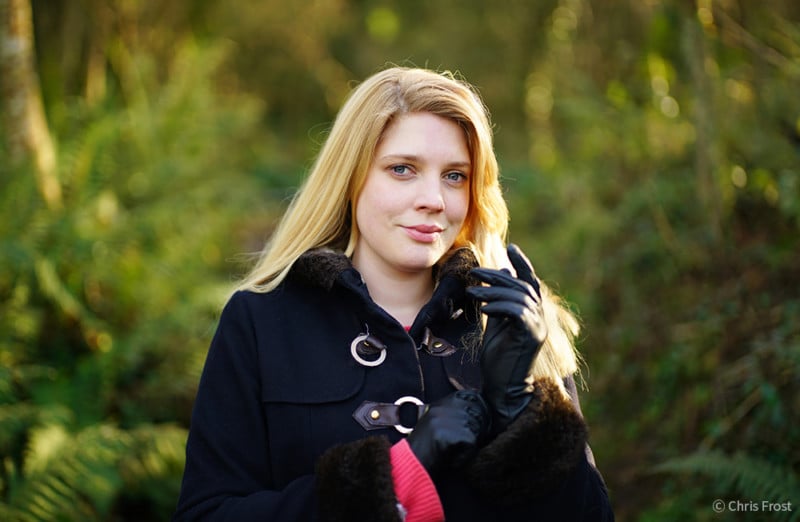 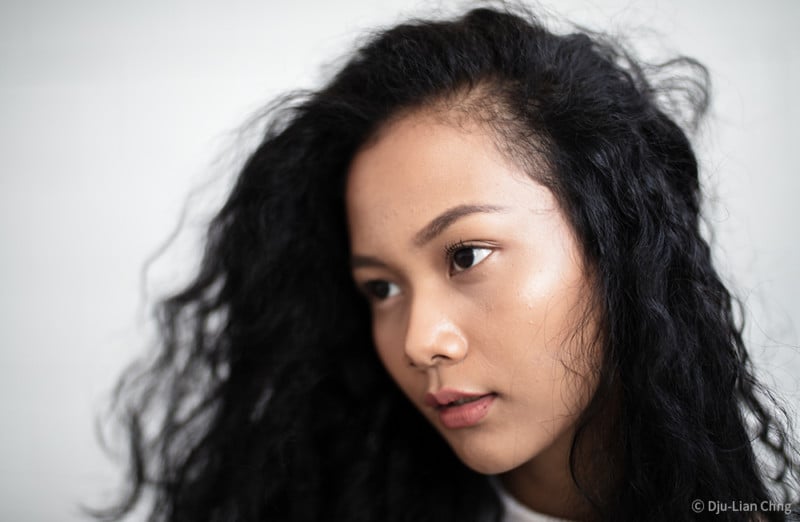 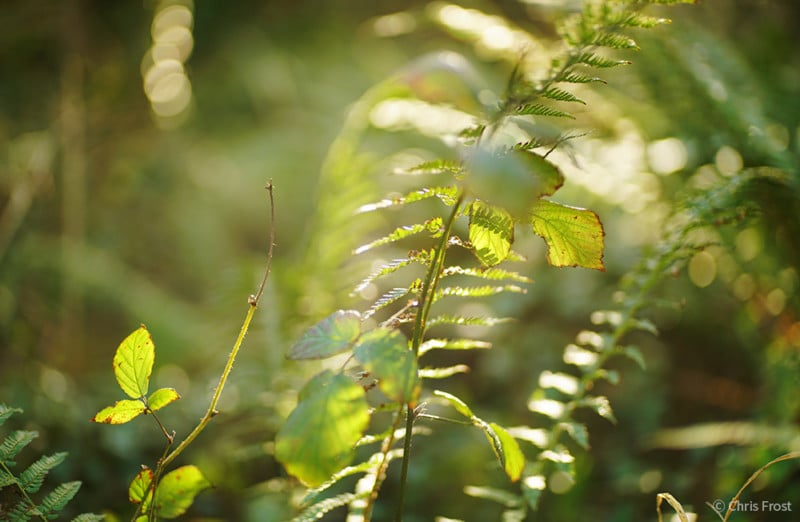 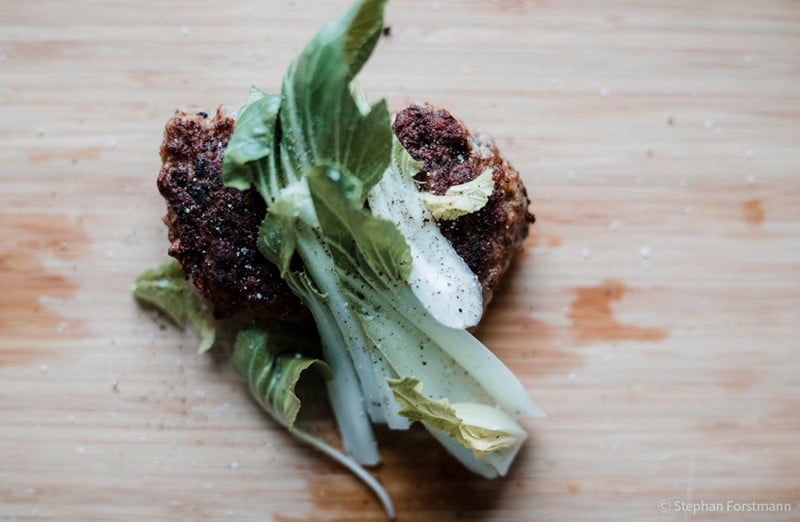 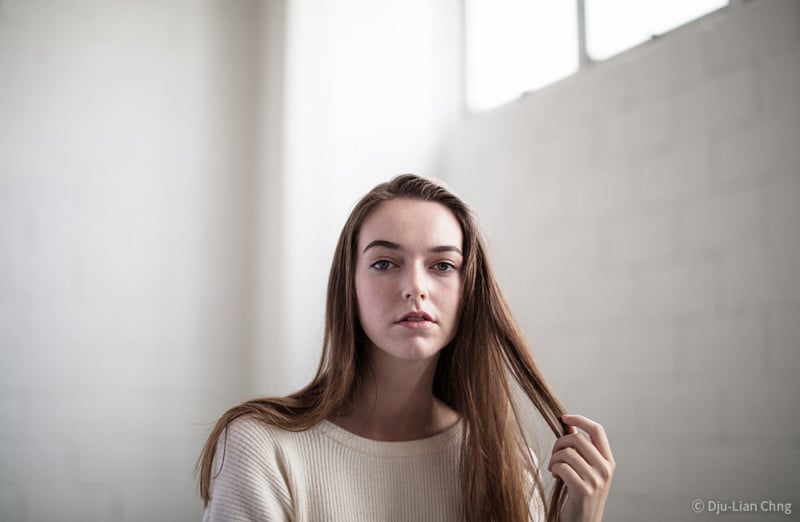 On Photo Contests: Opinions Matter… but Please, Can’t We Be Civil?

Michaels: Yes, You Can Do That Portrait Challenge In Our Stores