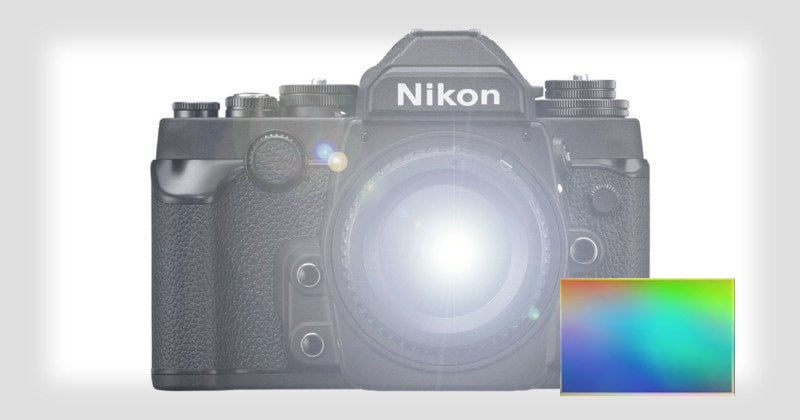 All signs have been pointing in the direction, but Nikon has just seemingly confirmed in a new interview that its upcoming mirrorless camera will contain a full frame sensor.

The Chinese website Xitek published an interview with Nikon Imaging Product R&D General Manager Tetsuro Goto, who stated that due to current trends, Nikon must go full frame if it hopes to be competitive in the mirrorless camera market.

“Full frame is the trend,” Goto says in a translation by Nikon Rumors. “If Nikon will go mirrorless, it must be full frame.”

But what’s exciting for Nikon photographers is the fact that a Nikon mirrorless camera is no longer a question of “if” but of “when.” Nikon’s president has already gone on record to say that the company is working on a new mirrorless camera that will raise the bar and “offer the performance prospective customers expect.”

In the same Xitek interview, Goto also states that Nikon’s development of its mirrorless camera will be different from Sony because of the difference in the two companies’ histories and customer bases.

“Nikon customer base is very broad, from novice to enthusiasts to prosumer to professional, that’s Nikon’s advantage,” Goto says. “Olympus, Sony, and Fujifilm can only cover a small part of that. So far there is no professional using their products.”

Goto says other smaller camera brands are able to put out all kinds of models and styles — including sleek retro designs — because their limited customer bases cause a limited view in how they design cameras.

“Nikon has an almost 60-year history of making cameras and we have been communicating with all kind of customers and listen to them,” states Goto. “With such experience, we are at a level that those companies can’t be compared to.

“If we were to introduce a mirrorless camera, we would not be like them, such as pushing out a lot of models. We will lock in customer’s main requirement to introduce a new product.

“In fact, before A9 was introduced, Sony went through a lot failure internally. Nikon has a lot more failure experience than Sony.”

There’s currently no word on when we might see an official unveiling of this highly anticipated Nikon mirrorless camera, but with all the news and rumors surfacing these days, it would appear that the announcement isn’t too far in the horizon.

How to Customize the Bokeh in Photos Using a Laser Printer

The Last Portrait: A Photo Story About a Friend with Terminal Cancer