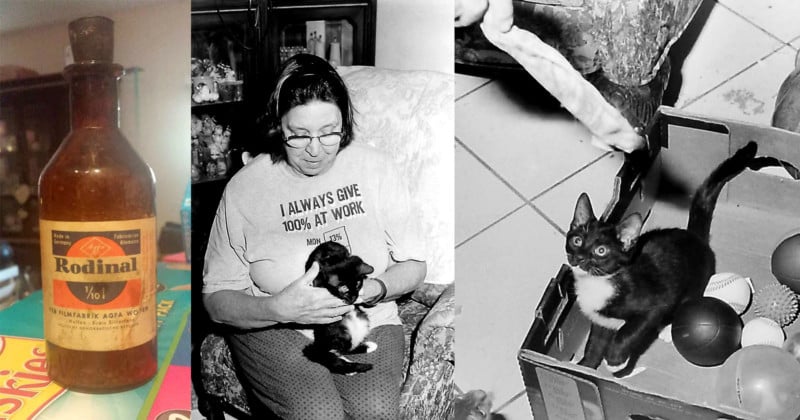 There are plenty of stories of people finding old camera films and finding images on them. Photographer Daniel Keating recently got his hands on something a bit different: a 100-year-old bottle of Rodinal black-and-white film developer.

The Tucson, Arizona-based photographer received the ancient bottle from Ukranian camera vendor Ihor Chykalo, who sent it as a bonus item for Christmas. It was partially consumed and had an encrusted rubber cork at the top. 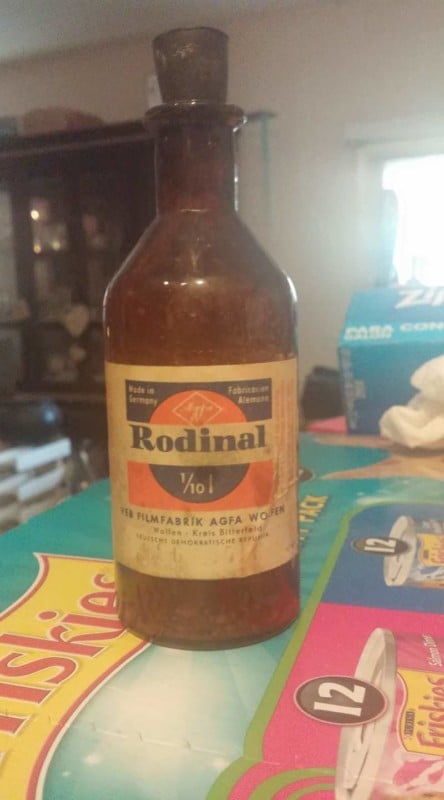 Chykalo tells Keating that the bottle was discovered in a wooden box along with very old photography equipment from the 1900s and 1910s. The label on the bottle says “S6 1793,” and a little digging online revealed information that suggests the chemicals were made in June 1917 and was the 93rd release of that month. 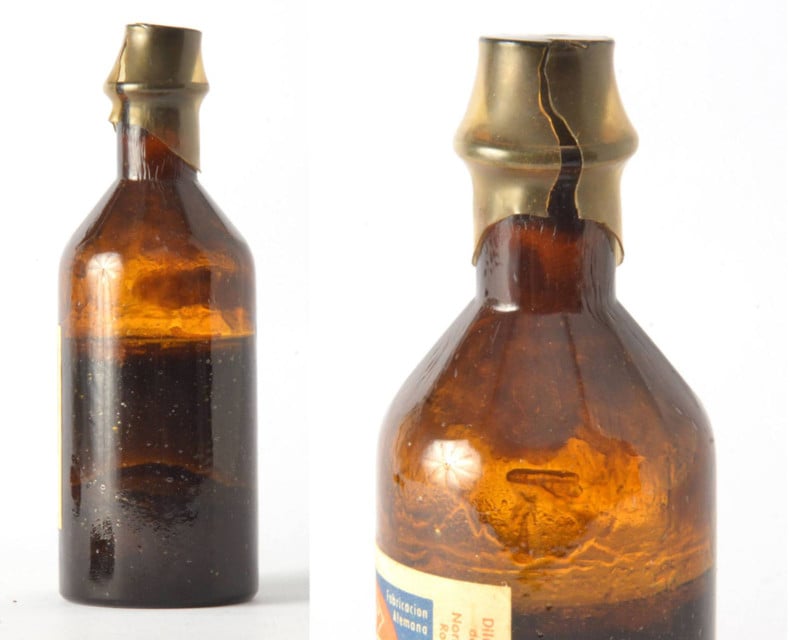 “The solution had separated into a thin liquid on top and a black tarry sludge below,” Keating says. “I broke up the scrud with a metal skewer, got everything mixed up again, and pulled out 5ml for a 250ml tank.

“That developer was so nasty looking, like yesterday’s dishwater sitting in the disposal at the bottom of the sink,” Keating says. “I had my doubts, but my god… the old juice still works.”

“I opted to do 1-hour semi-stand,” Keating says. “Agitated for the first minute then 10 seconds every 15 minutes. I used what would be my normal 5ml for a tank and reel. Fixer was plain sodium thiosulfate, 3 grams to 250ml water, for 5 minutes.” 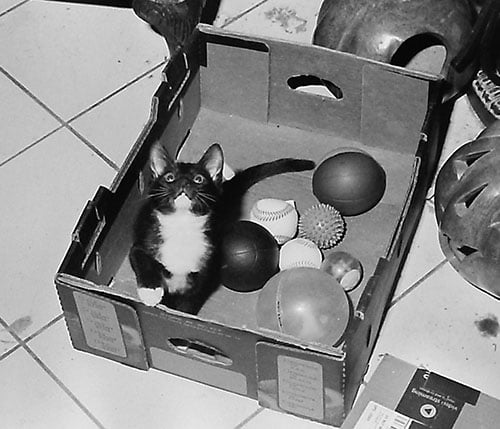 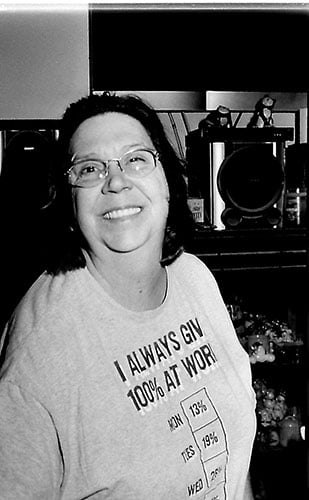 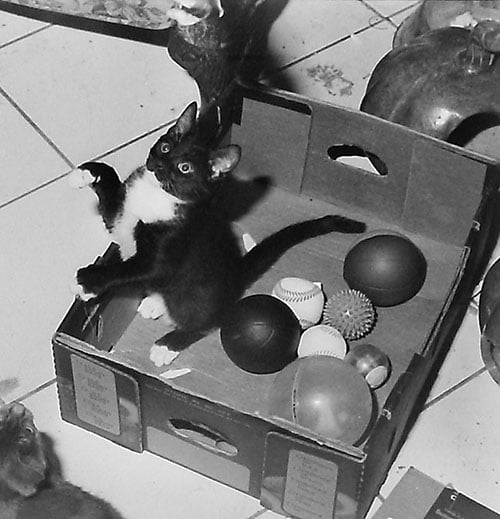 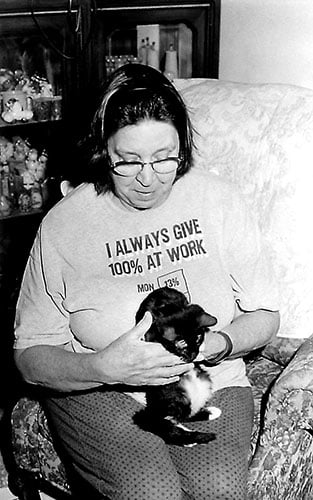 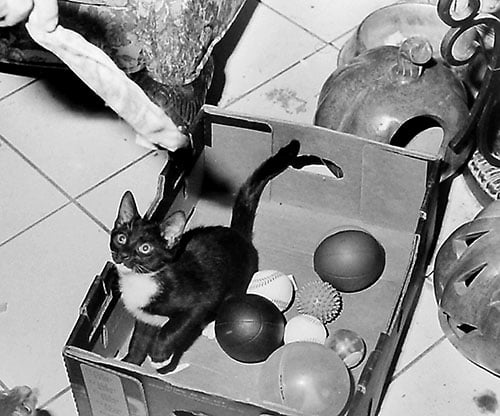 The photos were from a roll of Tasma Mikrat 300 film that expired 35 years ago, exposed using a Nikkormat FTn camera.

“And you betcha I’m keeping that bottle when I use the last of it,” Keating says.

Update: Questions are being raised regarding the age of this bottle (see comments below). Commenter Funkemariechen writes:

Look at the bottom of the Label: “Deutsche Demokratische Republik” – that’s former east Germany (founded in 1949). So this bottle is 58 years old at max – from the typo font and label-design I would assume somewhere between 40 to 50 years – still quite some time for the developer.

I noticed the same thing regarding the Deustch Demokratic markings over the weekend and starting to research it more. If it were truly from 1917 it would have been marked Deustches Reich or Republic of Germany I would think. The bottle is a very old design-no screw top but that may have still been a practice in the eastern bloc. The person that sent it to my Ukrainian friend was the one who said the date code was June of 1917. I have no reason to disbelieve my friend on face value as he has screened out iffy soviet cameras that were sub par, but who is this other guy? Kodak for example recycles date codes about every 20 years on film edges. What if the east germans used a different code? I have emailed Agfa for an attempt at clarification. At the most, if made in 1950 after the formation of DDR it’s 68 years old or thereabouts. The last thing I want people to think is that I’m intentionally purveying “fake crap”.

Video: How the Sony a9 is Made