At 22 years of age, d’Oultremont was awarded the ‘Rising Star’ award in the prestigious Wildlife Photographer of the Year competition. This particular award recognizes creative talent among photographers between the ages of 18 and 26.

The film follows him on a shoot in the Carpathian mountains of Romania during the hunt for bison. The animals are part of a WWF reintroduction program, having been absent from the area for over 200 years. d’Oultremont was, unsurprisingly, desperate to capture the bison on camera.

“I think some people see nature as completely separate from their lives when actually we’re all part of it,” he says.

Through a great deal of perseverance, he finally got the shots he was waiting for. 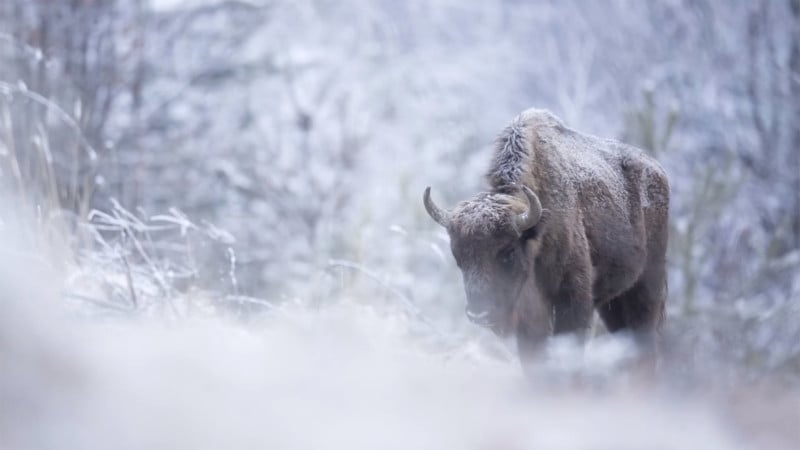 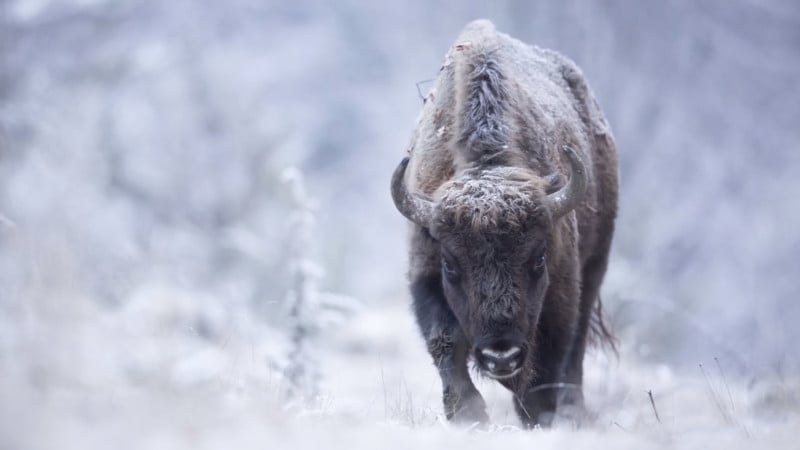 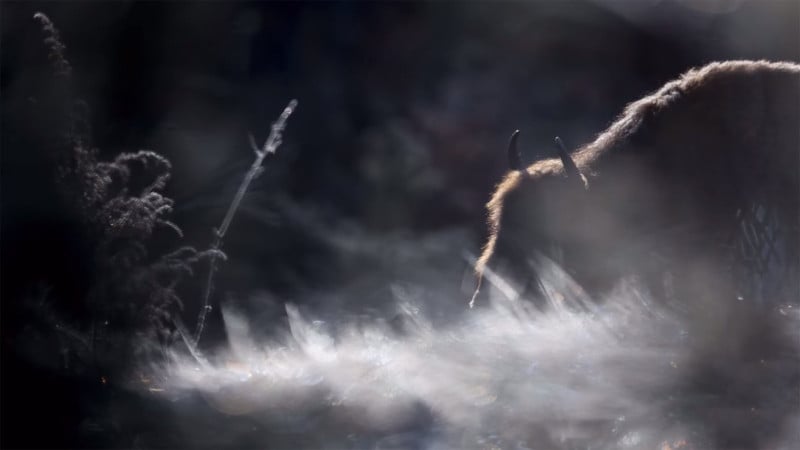 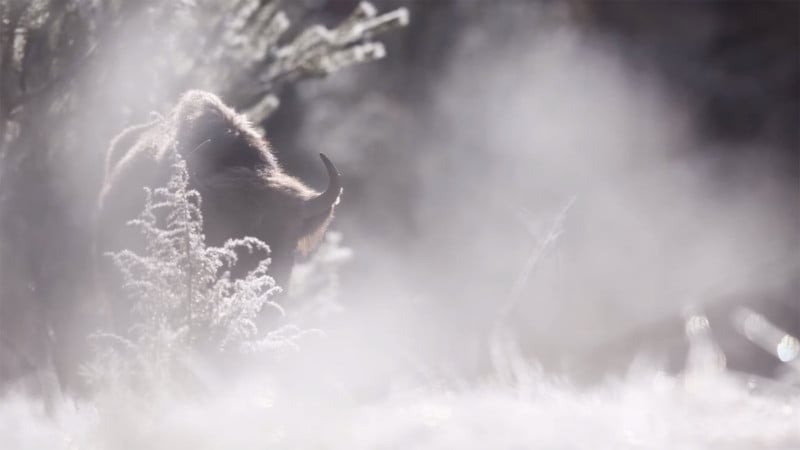 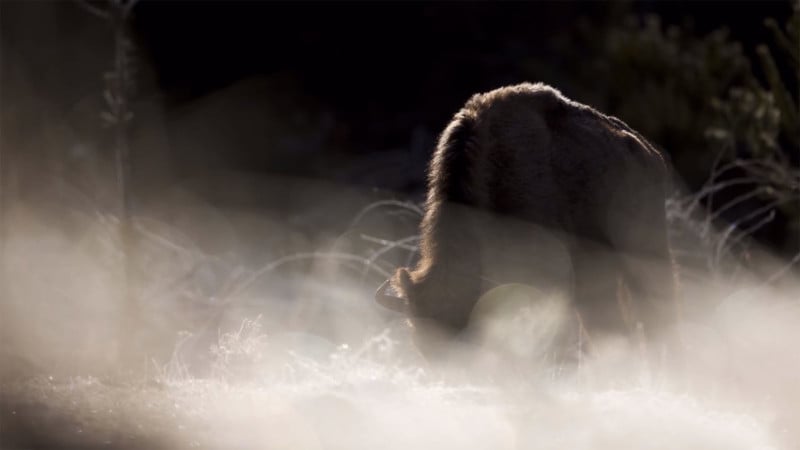 “Without patience, it’s not possible to see the animals,” d’Oultremont says. “If half an hour or an hour passes and you’re fed up and want to leave the hide, it’s just not going to work.”

It’s not unusual for d’Oultremont to go for a week or more without taking a single picture while waiting for that opportunity to present itself.

“Nature is so unpredictable, you can spend two or three weeks doing nothing… and then ‘boom’,” the photographer says. “I tried to put more importance on the environment, or the play of light, rather than the animal itself.

“I’d prefer to take a picture of a common bird in a beautiful environment, rather than a rare bird in a [type of] light or environment that wouldn’t make it beautiful.”

Here’s a selection of d’Oultremont’s other wildlife photos:

Image credits: Photographs by Michel d’Oultremont and used with permission

I Turned IKEA Products Into Costumes for a Rembrandt Photo Shoot

This Guy Made an 8×10 Large Format Video Camera