Want to be a wildlife photographer but find it hard to get out of the city? Try shooting urban wildlife. Here’s an inspiring 13-minute Nat Geo Live! talk in which photographer Bertie Gregory shares stories about his adventures in capturing wild animals on camera in England’s urban jungles.

Some of Gregory’s photos may look like they were shot in the wilderness, but he finds animals such as deer and falcons in the heart of cities like London. 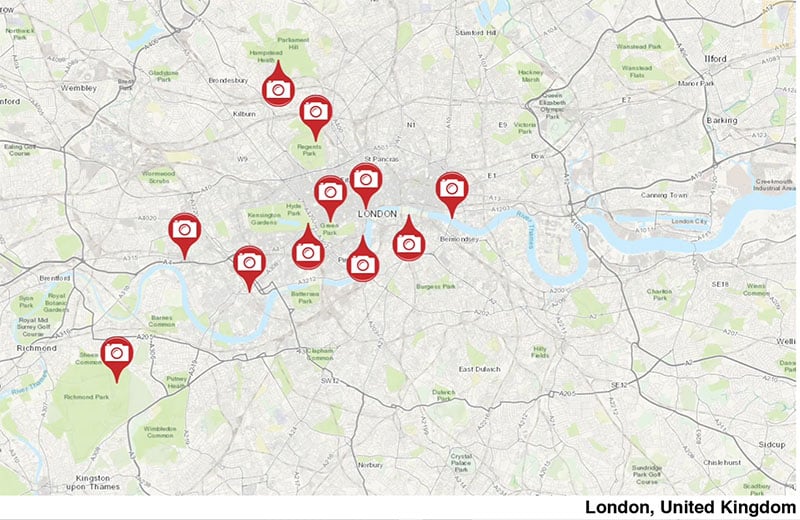 “Just like I would with a wilder place, I’ve built up a map of all the different places I could find and photograph wildlife,” Gregory says. “There’s just wildlife absolutely everywhere. It was really, really cool.”

“Most of us will never see a polar bear, will never see a lion,” he concludes. “Modern day society is so disconnected from nature. Urban wildlife provides a bit of a bridge to that gap. Please, get out and see what wildlife you can find.”

P.S.: For another UK-based wildlife photographer who has captured award-winning photos from literally his own backyard, check out the work of Richard Peters.

These Nighttime Landscape Shots Take ‘Drone Lighting’ to the Next Level

Chicago Tribune and Sun-Times Covers After the World Series