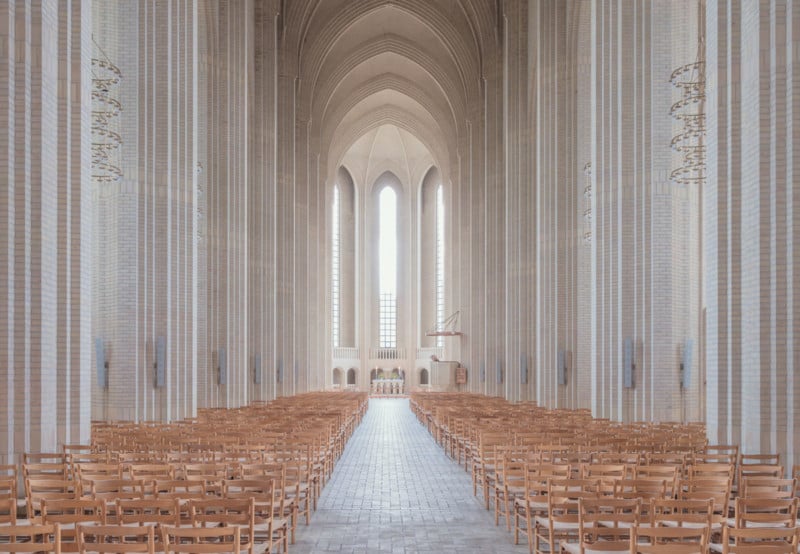 Grundtvig’s Church is a famous church in Copenhagen, Denmark, that’s known as a rare example of expressionist church architecture. French photographer Ludwig Favre shot a series of photos that capture the beautiful lines of the giant vaulted ceilings. 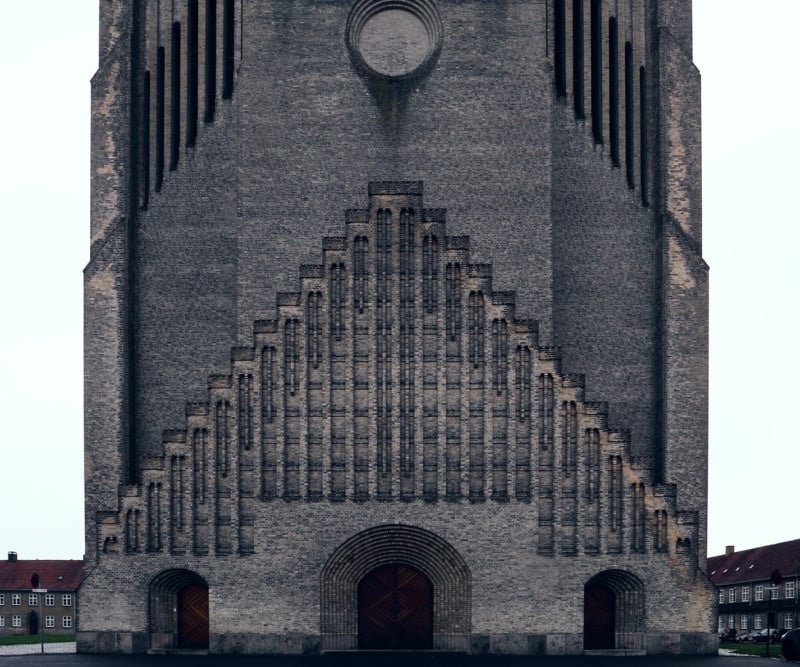 The church was built after World War I between the years 1921 and 1940. It was designed by Danish architect Peder Vilhelm Jensen-Klint, who studied village churches in his country before merging the concepts of Brick Expressionism (modern geometric forms) with Gothic architecture (classic verticals). 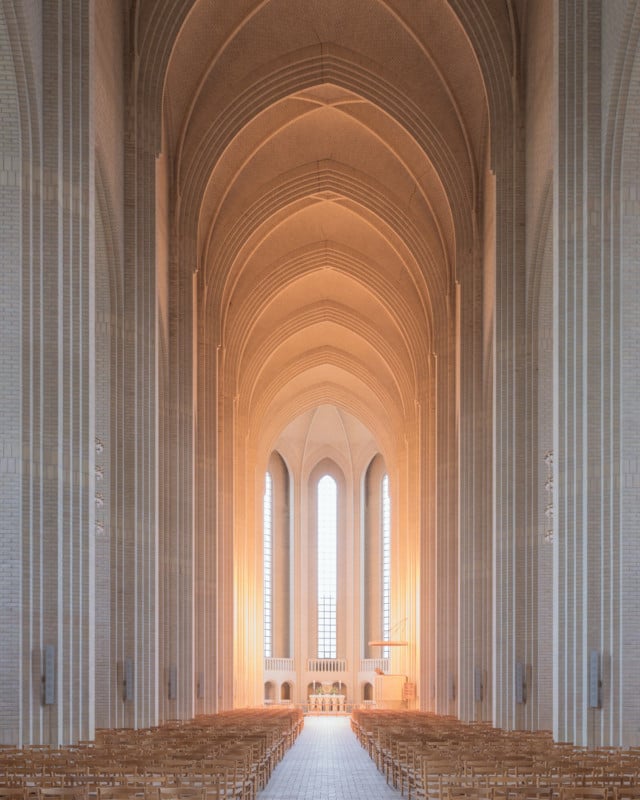 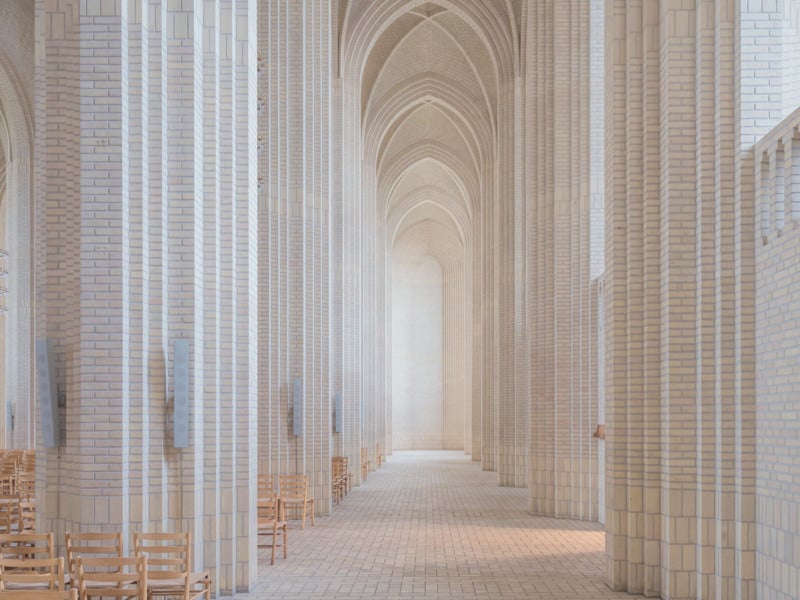 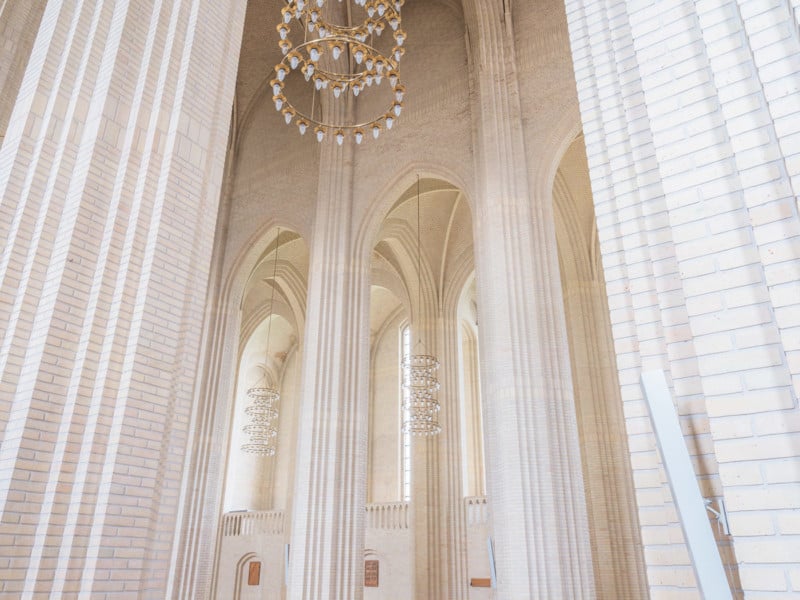 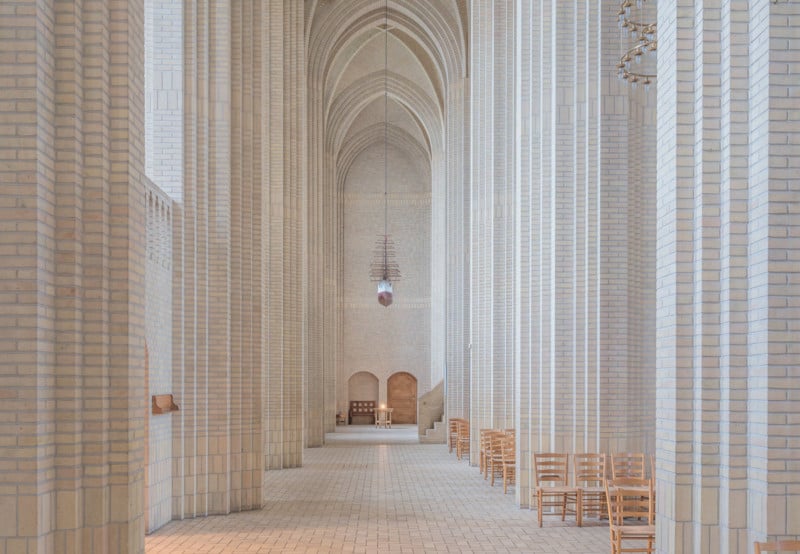 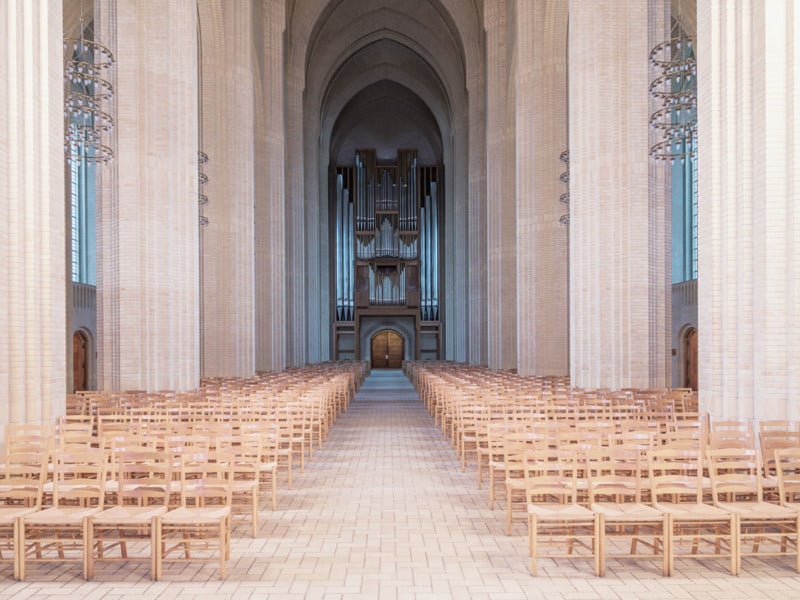 (via Ludwig Favre via Colossal)