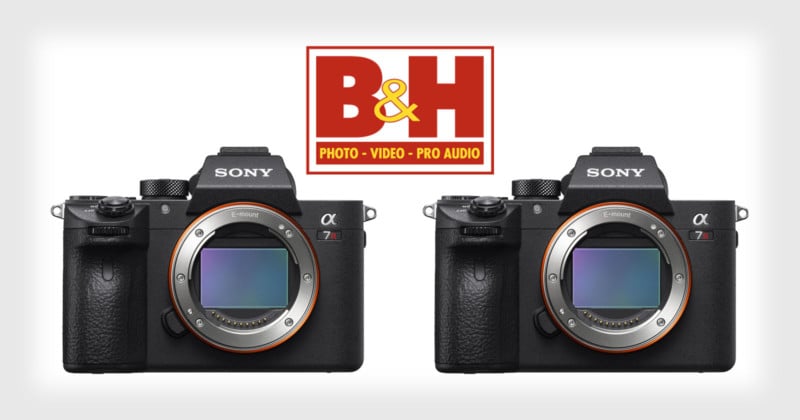 When I picked up my new $3,200 Sony a7R III camera from B&H Photo at UPS on Monday morning, I was surprised at how it was packed, because it was a box inside a box. This never happens, so imagine my surprise when I opened this rather large second box to find two cameras inside. 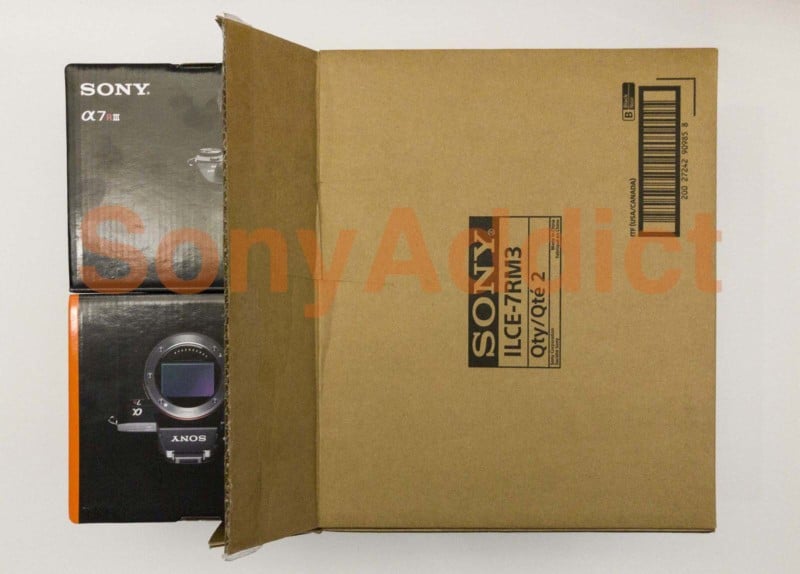 Knowing the law, for a split second I knew that I could keep what was inside, but I immediately reached out to my contact at B&H Photo during my drive home to find out what happened. Considering others received and unboxed cameras from B&H Photo on YouTube, I hoped it was a one-off error, so I worked with them to figure out how this happened. They figured out that any 7lbs box being shipped must be a double pack, which was where our conversation stopped.

Since then, I have discovered that I was not the only one to receive two cameras. I am not sure why this person wanted to be on the news for returning something they didn’t pay for, but I highly encourage any of you to do the same thing. 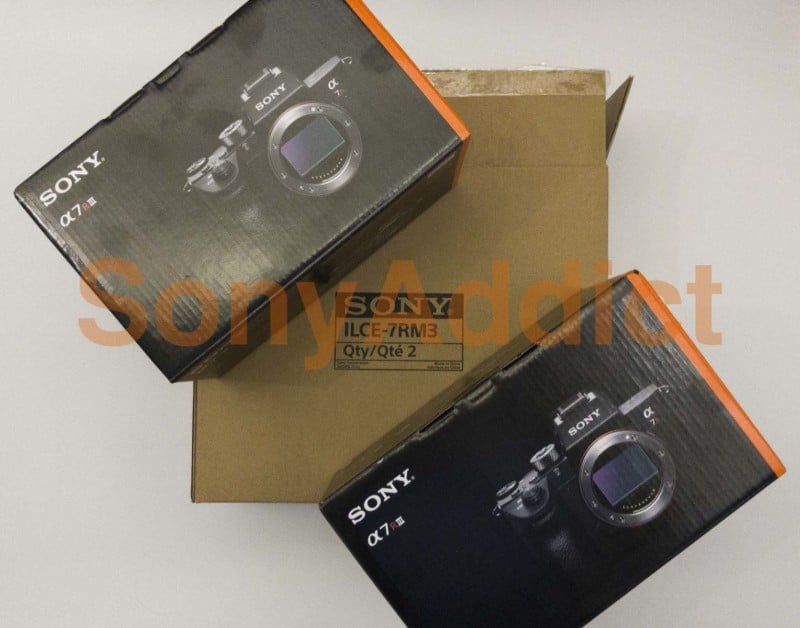 Depending on the size of this error someone will likely lose their job around the holidays. There are also your fellow photographers out there that are being deprived of stock by this error of unknown size.

I’ve done some digging and I know more than 20 people who have received an extra camera, so that is a fairly significant loss on everyone’s behalf. Roughly $66,000 is not a bad salary and it could be a much larger error than that, so if the cameras aren’t returned you can bet jobs will be lost.

I don’t believe in a lot in this world and karma certainly hasn’t worked in my favor, but it still doesn’t change things. People should try to do the right thing. So if you receive a second camera in error, contact B&H Photo. If they take the time to reach out to you because you received one, just send it back and be happy with the camera you paid for.

Happy Holidays and thanks for reading.

Update on 12/8/17: Alex Workman is another customer who received two cameras after ordering one:

About the author: Louis Ferriera is a second-generation Leica photographer that learned analog photography on a first production year Leica M3 that he inherited from his uncle. Photography has been an avocation of his for 25 years and he became involved in professional photography when the transition to digital photography began in the 90s. You can find more by Louis on Fuji Addict, Facebook, Instagram, YouTube, 500px, and Twitter. This article was also published here.

10 DIY Photo Gifts for the Holidays