Do photos always need to be technically perfect? In this 10-minute video, landscape photographer Thomas Heaton discusses whether photographers worry too much about the technicalities of a photo, forgetting about what’s actually in the image.

“The best standalone images are those that tell a story, those that make the viewer feel something,” says Heaton.

This image shows water droplets on the lens, but it’s the only part of the photo that makes the viewer appreciate the horrible, rainy conditions Heaton faced on the day. Does that make this a bad photo? 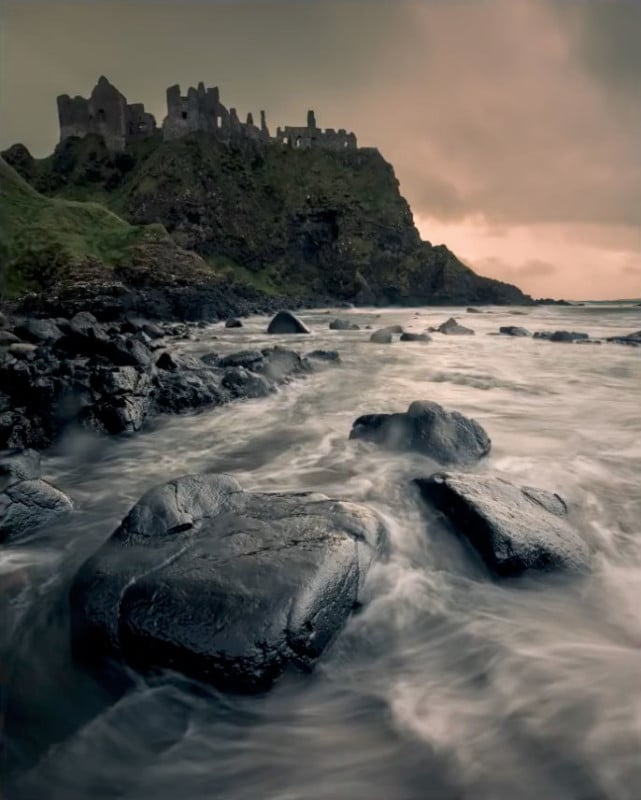 “For me, those water droplets actually really, really add to the image,” says Heaton. “I have no interest in removing them. I think they help tell the story.”

But some disagree. A user commenting on his channel said they were a “shame,” and it was that comment that prompted Heaton to make the video in the first place.

Another shot shows a storm rolling in on the coast, but Heaton admits he missed the focus “by a mile.” However, he doesn’t think it matters. The scene itself, when you’re not pixel-peeping, looks great. 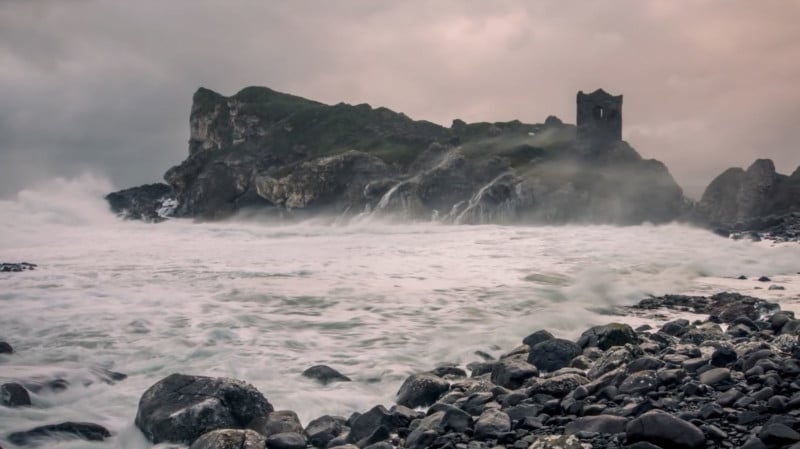 “Photography is full of contradictions,” concludes Heaton. “The truth is it’s all about what happens in the moment. Don’t follow the rules, and don’t shoot for anybody other than yourself.”

What IS a Professional Photographer?

This is Trump’s New Official Portrait