Want to see what it’s like to do landscape photography in sub-zero blizzard conditions? Photographer Thomas Heaton made this 10-minute video showing such an experience recently.

Initially planning to visit a national park during the winter storm, Heaton found that all the roads out of his town were completely clogged to a halt. So instead, he decided to go to the area he normally walks his dog. Upon arrival, he found that everything had been transformed by the snow and was gorgeous.

“I start off on the coast, attempting to photograph seascapes in ferocious wind and snow before giving up and moving inland to photograph in a sub-zero blizzard,” Heaton says. 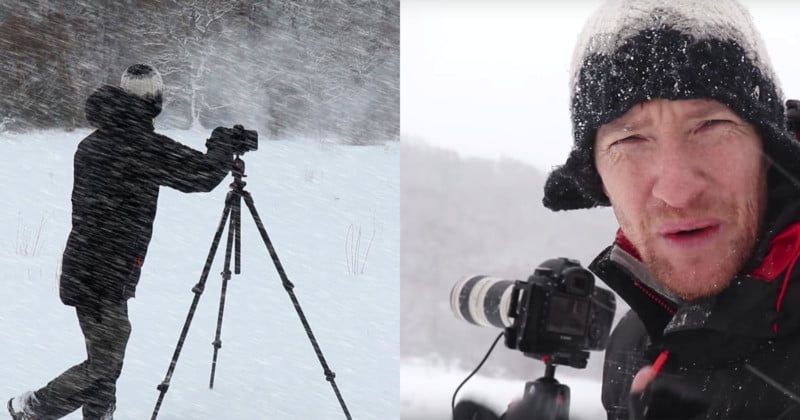 In the midst of the biting winds and swirling snow, a lovely oak tree caught Heaton’s eye. Here’s the photo that resulted: 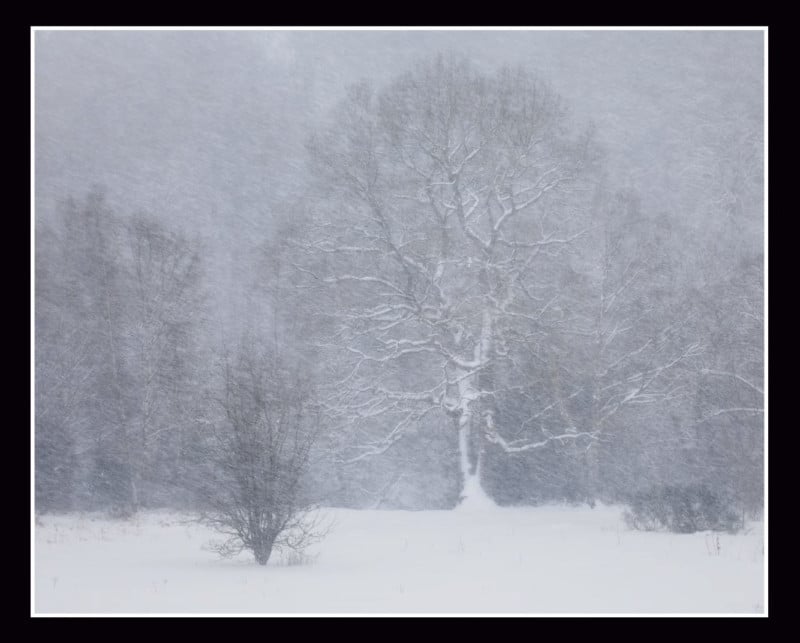 “This is amazing — this is exactly what I had hoped for,” Heaton says. “It’s freezing cold. It’s windy. It’s brutal. But the truth is, this is what it’s all about, and I wouldn’t have it any other way.”

You can find more of Heaton’s inspiring videos on his popular YouTube channel.