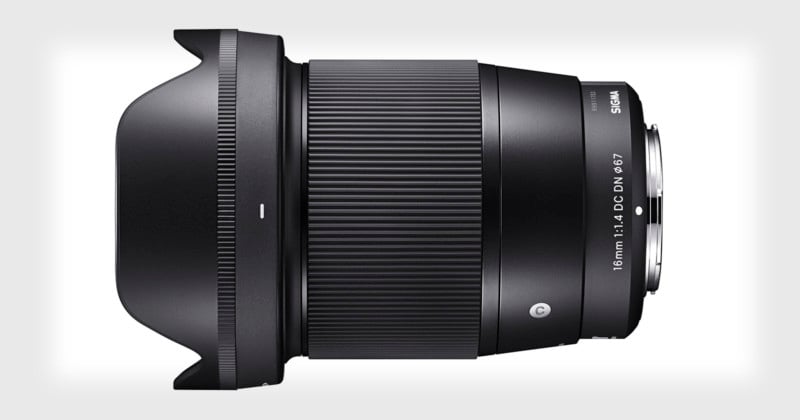 Sigma has just announced a new 16mm f/1.4 DC DN lens for Sony E and Micro Four Thirds mirrorless cameras. It’s the second lens in a series that was started by the Sigma 30mm f/1.4, which has received stellar reviews.

“This is the world’s first interchangeable lens for mirrorless Sony E-mount cameras in the APS-C format to offer a 24mm focal length (35mm equivalent) and F1.4 brightness,” Sigma says. “This is the large-diameter wide-angle lens for which mirrorless camera users have been waiting.”

The lens is part of Sigma’s Contemporary lineup, but Sigma says it has image quality that rivals lenses in its highly-regarded Art series. 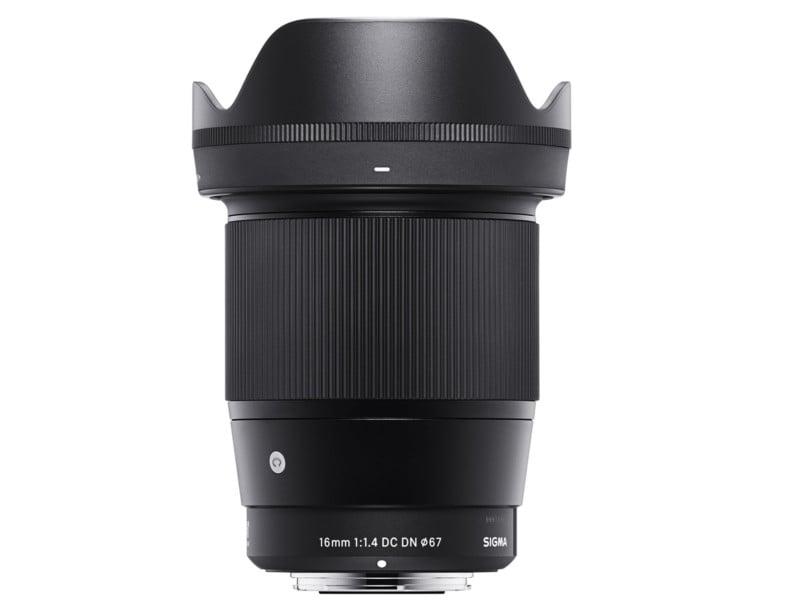 For video shooters, the lens features a stepping motor for fast, quiet, and smooth autofocusing while you’re recording.

Other features and specs of the lens include a 9-blade aperture, a brass bayonet mount, 16 elements in 13 groups, design elements that minimizing flaring and ghosting, Japanese manufacturing, and a dust- and splash-proof design.

Pricing and availability for the Sigma 16mm f/1.4 have yet to be announced, and the design and specs may still be changed between now and when the lens hits store shelves. Sigma says it’s planning to add a telephoto lens as the third lens of this mirrorless camera lens series.

This Pancake Lens is Actually a Wireless Phone Charger

How to Deal with Friends Requesting Discounts on Your Photography