The new Google Pixel 2 smartphones announced yesterday has a new feature called “Fused Video Stabilization.” The short side-by-side comparison video above shows how effective it is at smoothing out extremely shaky footage. 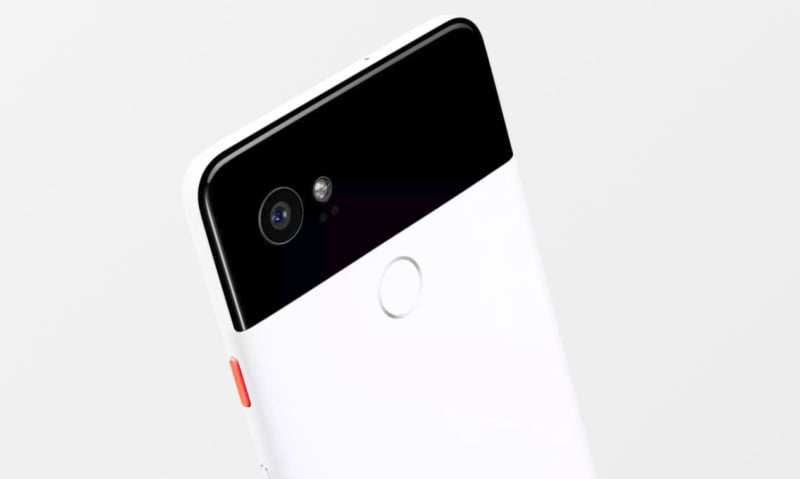 “The phone compares position data of the OIS camera with position data from the phone’s built-in gyroscope to further stabilize video as you record,” CNET writes.

All this happens automatically during video recording and in real time. It’s features like this that helped the Pixel 2 earn the highest score ever given to a smartphone camera by the testing lab DxOMark.

(via Google via DPReview)

How to Shoot Trees, Mushrooms, and Rivers in Woodlands