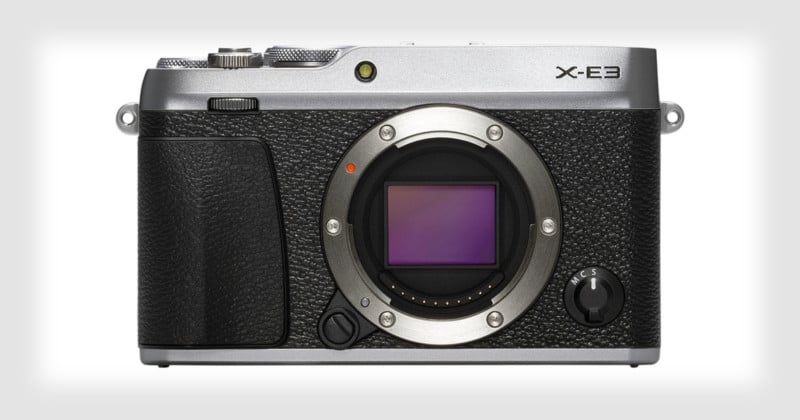 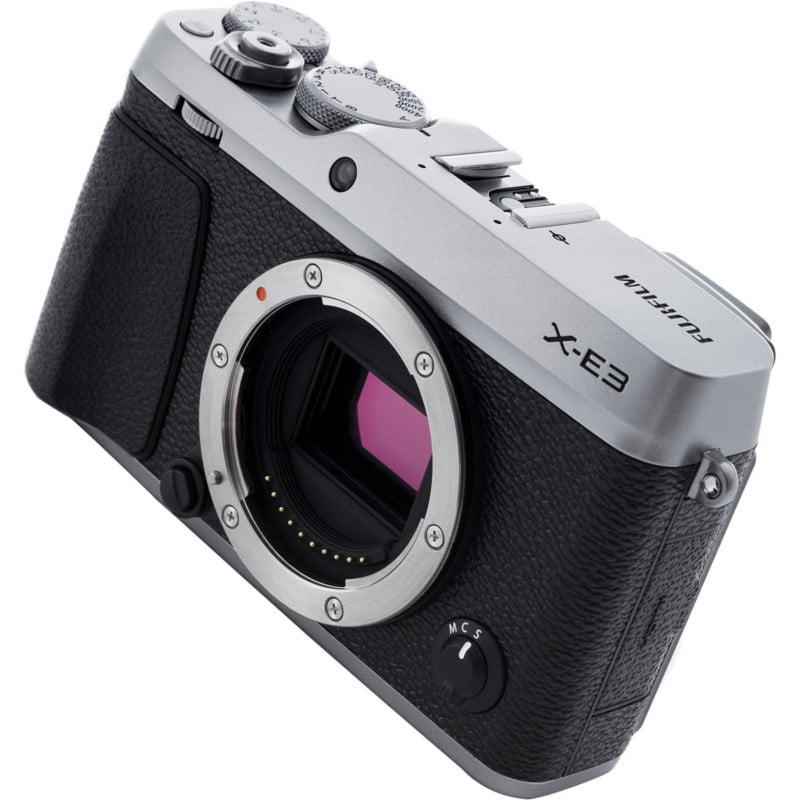 Inside the X-E3 is Fuji’s latest 24.3MP X-Trans CMOS III sensor paired with the X-Processor Pro image processing engine. The camera is designed to be snappy: it has a startup time of 0.4 seconds, a shooting interval of 0.25 seconds, a shutter time lag of 0.05 seconds, and an autofocus speed of 0.06 seconds.

The X-E3 is the first camera in Fujifilm’s X Series to feature Bluetooth, allowing you to pair the camera with a smartphone or tablet to wirelessly transfer photos from the camera.

A new image recognition algorithm in the camera gives a boost to the X-E3’s phase detection autofocus by improving the tracking of moving subjects. Fuji says the new system can track subjects that are half the size or moving twice as fast now compared to previous cameras.

On the video side of things, the X-E3 can shoot both 4K and Full HD video. Footage can be shot with the same Film Simulations that help photographers make their still photos look like various film stocks. 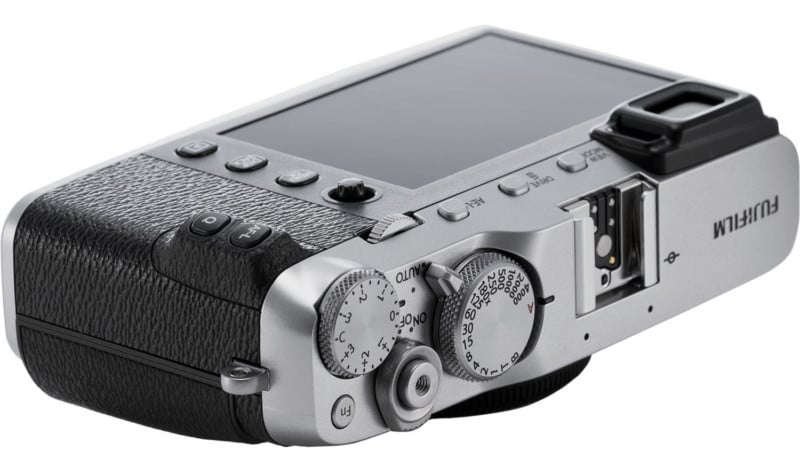 The back of the X-E3 features a 3-inch 1.04-million-dot touchscreen LCD that’s packed with touch functions. Toucn can be used to select focus area and focus on specific points, swipe and scroll through photos during playback, enlarge photos by double-tapping, drag photos around once enlarged, and resize images during playback by pinching in and out. What’s more, a new Touch Function will let photographers create customized camera functions that are triggered simply by swiping up/down/left/right on the touchscreen. 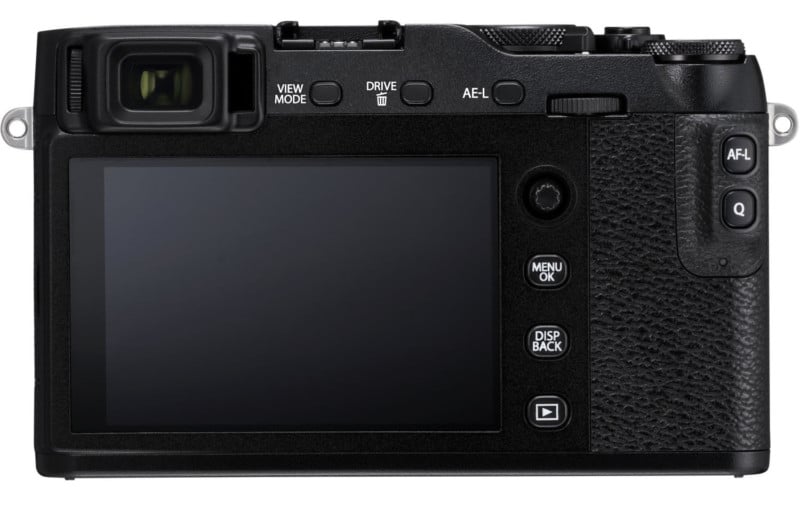 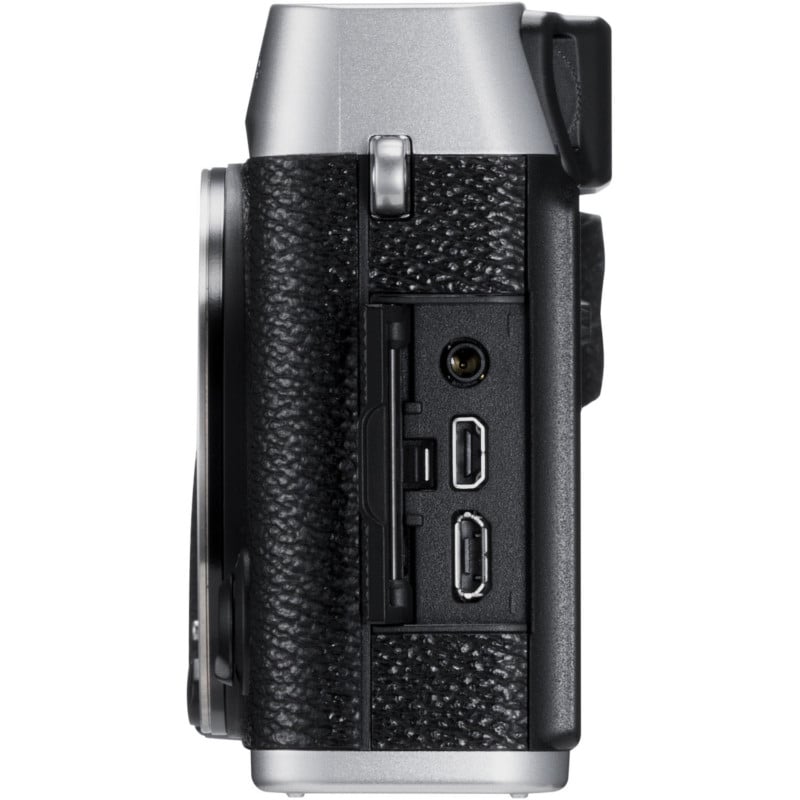 Other features include an 8-direction Focus Lever, precision-milled aluminum dials for shutter speed and exposure compensation, clean HDMI out, and external microphone support.

Here are some official sample photos captured with the Fujifilm X-E3: