Born of a crowdfunding campaign, The Camera Hack is a short film produced by YouTuber and photographer Andyax.

There are ancient beliefs that cameras can capture the soul of a person, and in this film that becomes reality. After a hack is created by a Russian fanboy, it has become possible to modify a camera and photograph a person to make them disappear into thin air.

Pursued by the Russian Mafia, the hack is sent to Eskild Fors and Andyax in a bid to keep it safe from getting into the wrong hands. But it’s hard to know who to trust when you have such a powerful weapon that’s fired with just the click of a shutter. 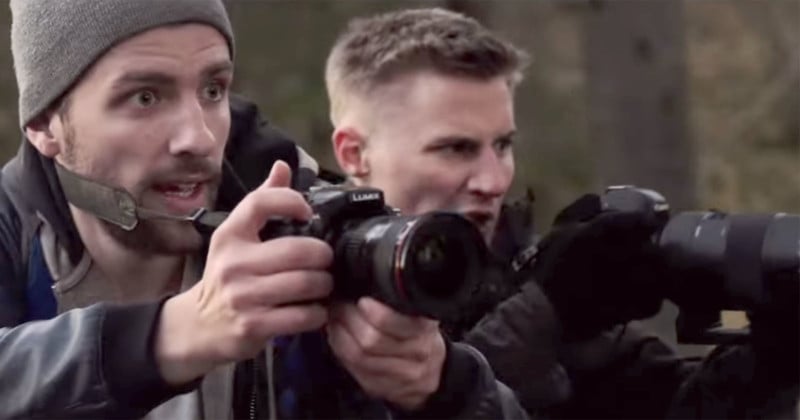 A mixture of comedy and sci-fi action, this 40-minute short film is actually quite gripping. Watch it above, but don’t forget to turn on the YouTube captions for an English translation.

There are also 4 behind-the-scenes episodes you can enjoy if you want to see how everything was made.