A video has been making the rounds this week that shows a “hack” for locking down the shutter mechanism while changing lenses on Nikon’s full-frame mirrorless Z6 and Z7 cameras. Basically, you remove the battery while the camera is on, causing an error, and change lenses after that. Do NOT do this.

The video was posted by the YouTube channel testcams back in February, and the hack works as advertised. Simply remove your XQD card first to avoid any potential corruption of data, then turn the camera on and remove the battery while the camera is still on. The camera will throw an error, closing the shutter.

From there, you can swap lenses without worrying about dust, reinsert the battery, turn the camera back on, and fire off the shutter to clear the error. 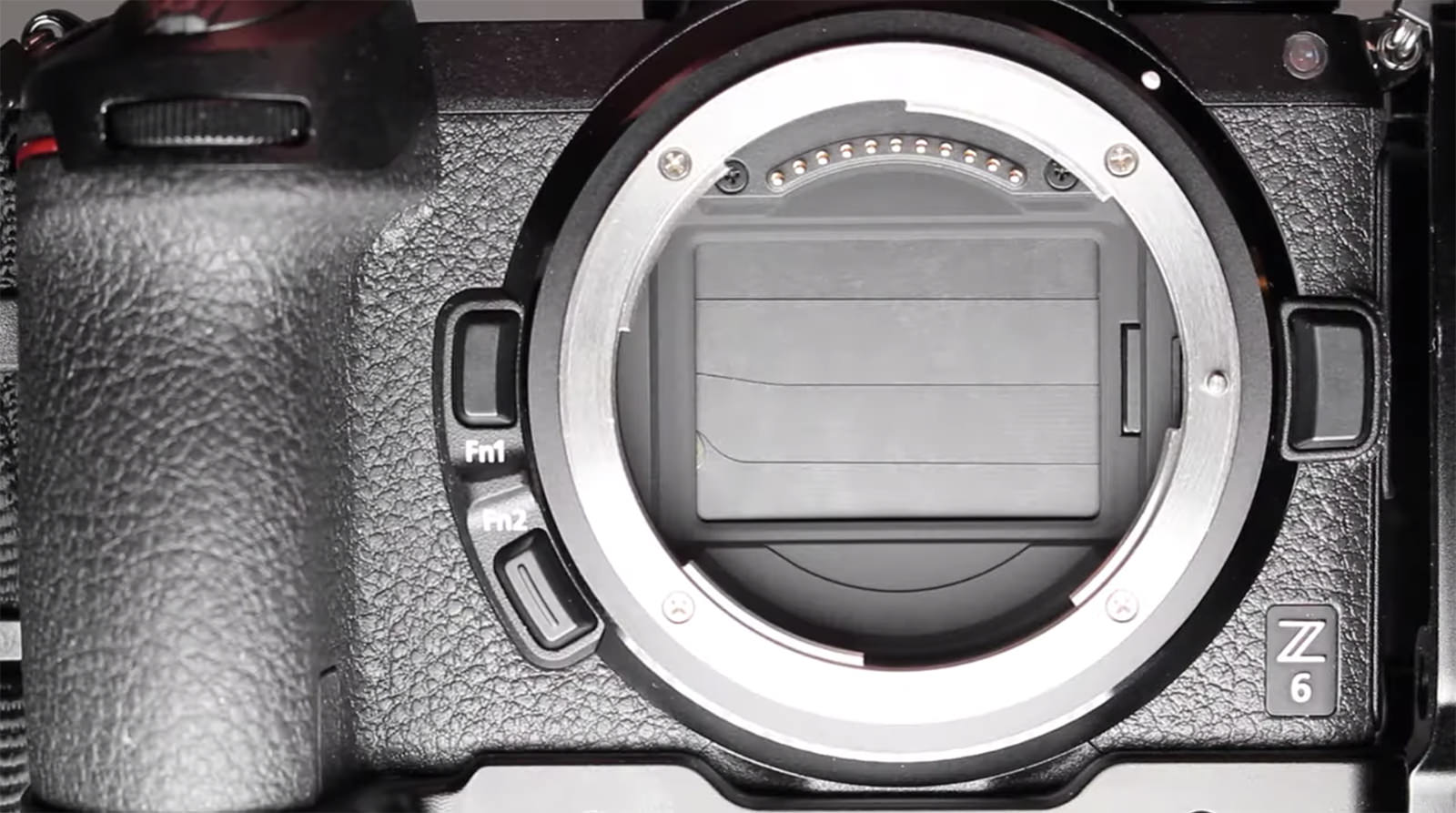 Ignoring the fact that this adds a lot of steps to the process, making it impractical for many photographers and situations, it will also break your camera if you do it too many times. “Do not do that!!!” wrote commenter Paweł Perzyna on YouTube. “Every camera has an error count [and] if you pass the max count the camera will [lock up] and won’t release the shutter, this is a way to send your camera to the service [center] for a repair.”

Przyna claimed this information was “passed [on] by a person who fixes cameras for over 15 years,” and it tracks with what we know about how cameras operate. We’ve also reached out to Nikon for confirmation or comment on this “hack,” and will update the post if and when we hear back.

But even if we don’t get official confirmation, it’s never a good idea to remove your camera’s battery while it’s still on, or purposely cause the camera to throw an error. This is a last resort fix for when your camera locks up on its own, and not a safe “work-around.” Until and unless Nikon updates the firmware on the Z6 and Z7 to allow for lens changes with the shutter mechanism closed, you’ll just have to be careful about dust.

I Found an Abandoned ‘Palace’ in the Desert, It’s Actually a Gameshow Set