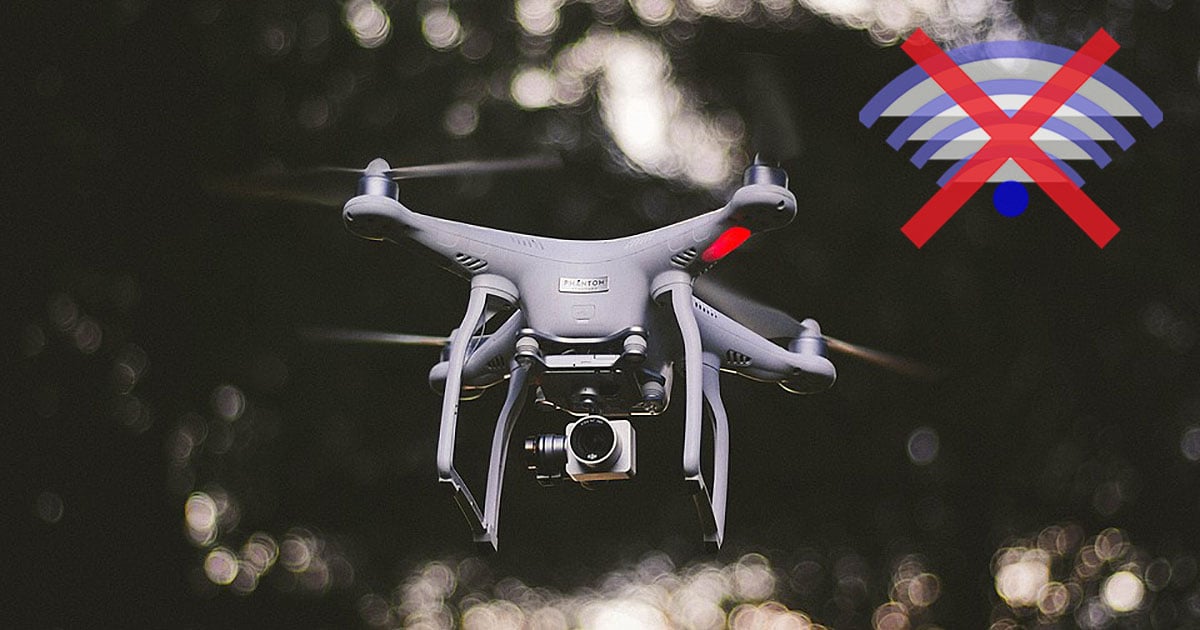 The US Army recently said that it was removing all DJI equipment from its operations due to “cyber vulnerabilities,” in what was a blow to the public image of the Chinese drone manufacturer. In response, DJI has now developed an option to fly without any Internet data transfers in an effort to appease sensitive corporate and government organizations.

“We are creating local data mode to address the needs of our enterprise customers, including public and private organizations that are using DJI technology to perform sensitive operations around the world,” says Brendan Schulman, DJI Vice President of Policy and Legal Affairs. “DJI is committed to protecting the privacy of its customers’ photos, videos and flight logs. Local data mode will provide added assurances for customers with heightened data security needs.”

The new mode will mean that the DJI apps won’t update maps or geofence information, and will not notify users of any newly-issued flight restrictions or updates. While this might hamper performance in the eyes of some, it will provide enhanced security for “sensitive flights”.

According to DJI, such flights include those involving “critical infrastructure, commercial trade secrets, governmental functions, or other similar operations.”

While it might not seem to be the case when you first hear the news, DJI claim that this local data mode “has been in development for several months,” a fact which would suggest this wasn’t a direct response to the US Army’s withdrawal.

Even so, it would be naive to suggest that the move from the US Army did not at least speed up the process to the launch of this local data mode.

The update will become available over the next several weeks for future versions of DJI apps.

(via DJI via Engadget)

Photos of a Diver Under an Oil Rig

The Legendary Zeiss Biotar Lens is Coming Back from the Dead