When you’re taking corporate headshots, you often have a tight window in which to fit everything in. But usually you’re also going to be expected to create more than one look. Jay P. Morgan of The Slanted Lens runs through his simple setup in this 5 minute video.

Morgan set up the shoot with a single Dynamite Softbox, a rim light, some reflector cards and his Tamron 85mm prime. He also brought 2 backdrops with him, and of course, an assistant helps a lot.

Morgan suggests having two different spots set up so that you can switch quickly between them, or at least have the ability to change the background up very quickly.

For the first simple setup, Morgan used a soft box, rim light, and a white background with the light flagged off it to make it gray. 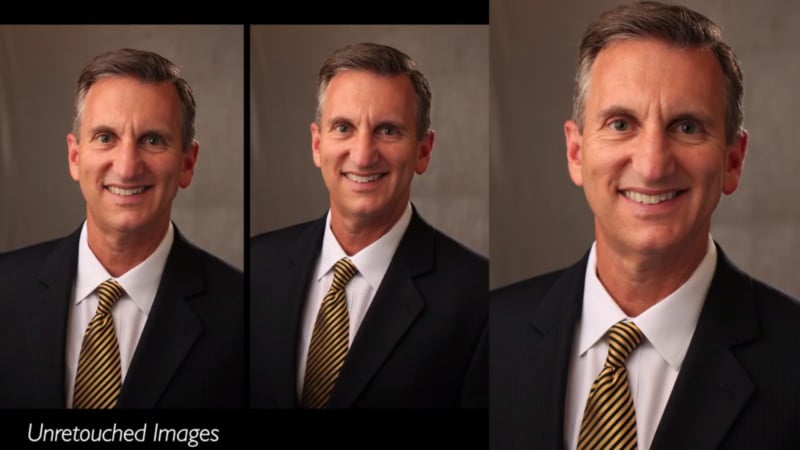 The second shot on black was created by using one of the reflectors with a black cover on it for the backdrop. 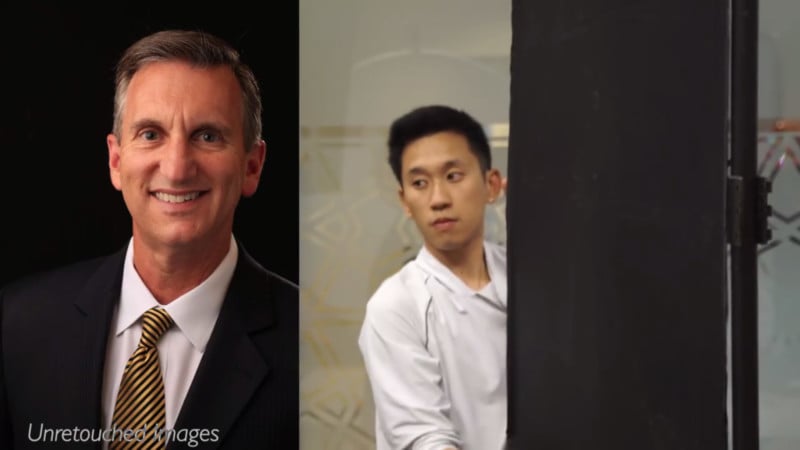 The final shot is an environmental portrait with the same setup with a strobe placed outside the room to light through the frosted glass of the office. 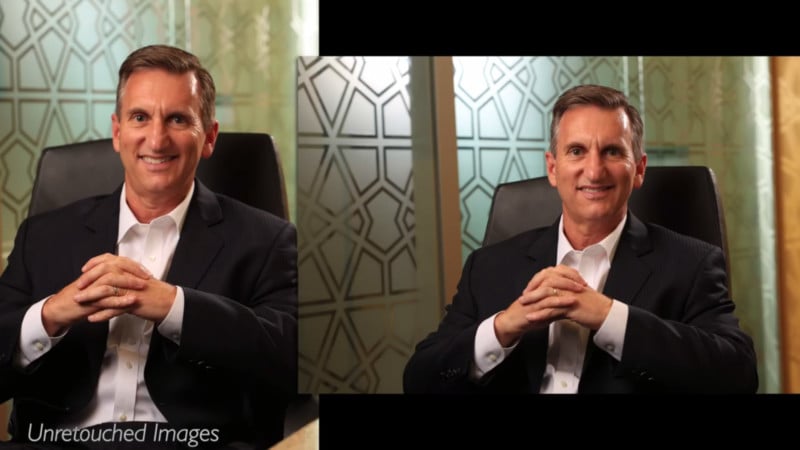