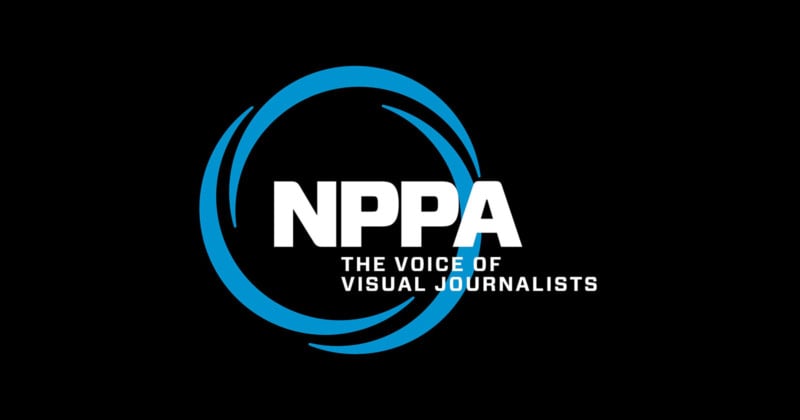 The National Press Photographers Association (NPPA) has added an anti-harassment standard to its code of ethics, addressing not just photographic practice but the behavior of photographers in dealing with people beyond with the camera.

The new standard, which was originally proposed in January 2017, has been introduced by the board’s summer meeting on July 22th, 2017, and states:

Do not engage in harassing behavior of colleagues, subordinates or subjects and maintain the highest standards of behavior in all professional interactions.

It hopes to address occurrences of intimidation, sexual harassment, or harassment on the basis of race, religion, gender or national origin.

“All too often in photojournalism, when we think of ethics we think of Photoshopping images and setting images up,” said NPPA President Melissa Lyttle in a prepared statement. “Ethics are, most importantly, the moral principles that govern one’s behavior. At its very core it’s knowing right from wrong — and acting accordingly. And it’s time we took a stand as an organization to say that harassment and intimidation will not be tolerated.”

In information gathered by PDN, the new anti-harassment resolution appears to have come into action in response to recent allegations against NPPA members.

Alicia Calzada, past president of NPPA and current legal counsel of the association, said in an email to PDN that “the resolution came about because there was a discussion about some recent allegations of sexual harassment by individuals who are NPPA members. This is a part of the leadership’s concerted effort to respond to that discussion.”

“Those who intimidate others and abuse their power should not continue to be celebrated, regardless of their other successes.”