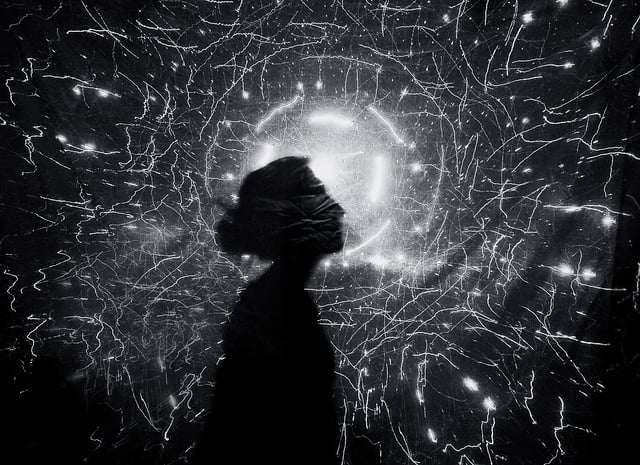 The world of photojournalism took a hit earlier this month when it was revealed that 20% of the finalists in the prestigious World Press Photo competition had been disqualified due to unethical edits. The National Press Photographers Association released a statement this past weekend calling for the disqualified photographers to share the edits that eliminated them from competition.

The disqualified photographers were informed in a confidential email by WPP that their images had been deemed ineligible. As a result of this confidentiality, the WPP isn’t giving examples of the edits that crossed the line.

Thus, NPPA is now calling for the photographers themselves to help provide concrete facts by sharing both their original files and their processed submissions.

Absent the ability to view actual examples of disqualified work, we are left with speculation and hypothetical examples and this is not the stuff from which good journalism springs. We need concrete facts from which to discuss and draw conclusions […]

This is why the NPPA Ethics Committee strongly encourages those involved to release their images and either stand by their work or admit their transgression, and offer explanation and engage in the dialog about what the standards are and/or should be.

WPP director Lars Boering tells NPPA that most of the disqualified photos had things added or removed from the image through “clumsy Photoshop.” The jury also considered extreme toning to be removal of information: “[I]f you make a photo so black that you lose information, and you don’t see anything anymore, that is a line crossed,” Boering says.

The two organizations are planning to partner together to host a symposium later this year to discuss and explore the issue of ethics in photojournalism.