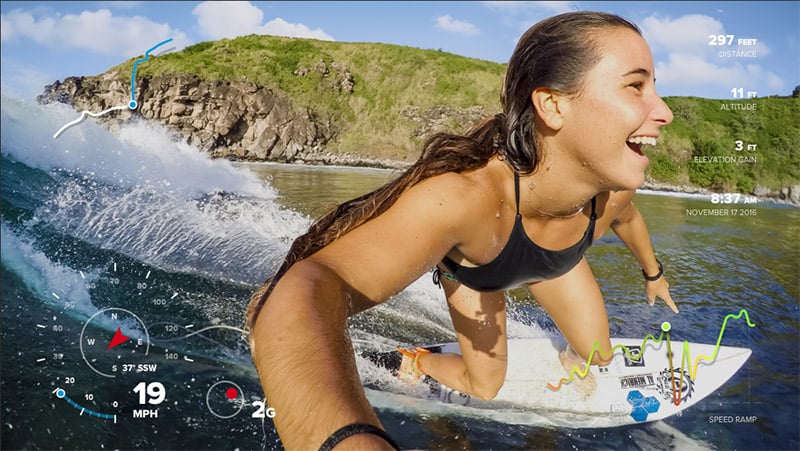 GoPro today announced a new update to its Quik for Desktop app that brings a new telemetry feature. It’s a data layer that finally unlocks the potential of the GPS sensor inside the HERO5 Black.

The new feature adds a data layer to your videos when you’re working with them in Quik. Details overlaid on your video include distance traveled (in km or miles), altitude, elevation gain, speed, and date/time. There’s a speed graph that charts your speeds over time, giving you a quick visualization of when highlights occur in your footage.

There’s also data on G-forces that your camera experiences during acceleration or direction changes.

“The new telemetry feature adds an immersive layer to your story by providing stats about the action as it unfolds on-screen,” GoPro says, “from how fast you were speeding down the line on your last mountain run or big wave, to how high you climbed or how many g’s you pulled in your best track turn.”

The telemetry gauge overlays are also customizable: you can toggle, resize, and move them for whatever layout you’d like. 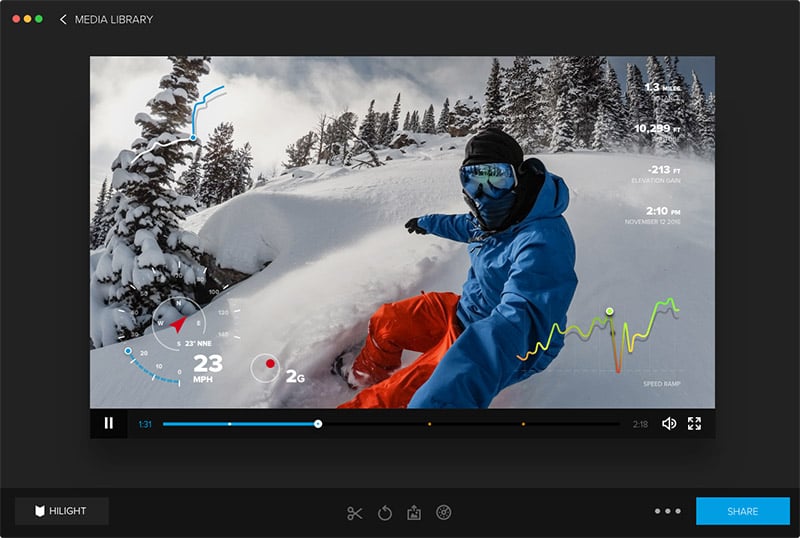 You can get stated with the new Telemetry feature by downloading the Quick for Desktop app for free from the GoPro website.

(via GoPro via Engadget)

Slow-Motion Hummingbird Captured at 240fps with the iPhone 6S

Photos of Cabramatta, the Melting Pot Suburb of Sydney