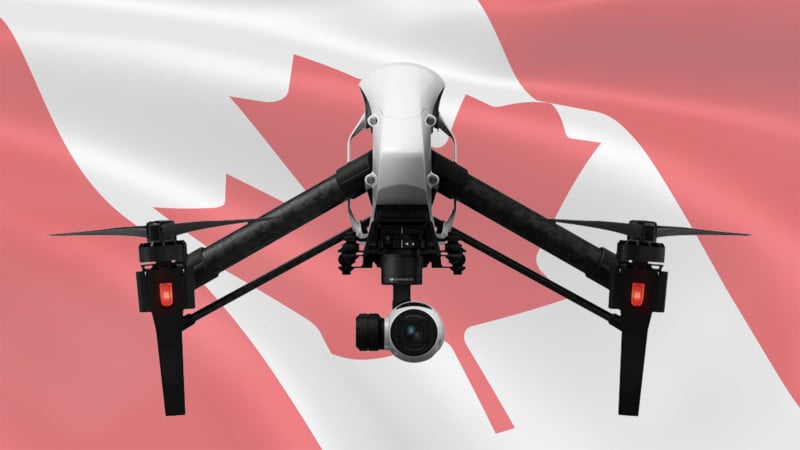 The world is closing in on lawless drone operation, with Canada now following on from last week’s proposals by the UK. Transport Canada has proposed a draft of strict drone regulations — laws that drone company DJI isn’t happy about.

DJI was welcoming of the regulations proposed by the UK, showing that it is all for tighter controls and responsible drone operation. After all, DJI drone firmware has been updated to include no-fly zones and other safety measures.

But Canada’s drafted proposal goes too far according to DJI’s Vice President of Policy and Legal Affairs.

“We are disappointed that Transport Canada has taken an overly restrictive approach to its new proposed drone rules,” said Brendan Schulman of DJI. “Strong restrictions placed on drones in built-up areas – essentially all locations where people live – overlook the benefits drones can provide to cities and will result in millions of Canadians not having the opportunity to realize the full potential of this emerging technology.” 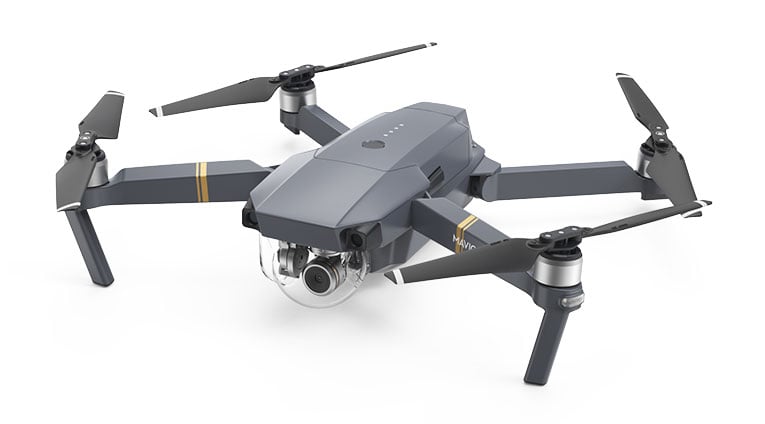 So what are the regulations that are causing DJI anguish? Well, first and foremost is the introduction of compulsory liability insurance of $100,000 for any drone over 250 grams (~8.8oz). If you fly, you’d need to pay for insurance.

These restrictions, coupled with a lack of distinction between professional and recreational use, has displeased DJI and no doubt hobbyists and professionals in Canada.

DJI points out that such regulations would “instantly make it illegal for millions of Canadians to fly a small drone in their own backyards.”

Comments and feedback can be submitted, alongside those of DJI, for review at this link until October 13th, 2017.

“An ideal regulatory regime would adequately mitigate the risk of injury and property damage while allowing innovators the freedom to experiment and to use drones with minimal burdens or barriers to entry,” said Eric Ebenstein, DJI Head of North America Public Policy. “We look forward to providing feedback to suggest ways that these draft regulations can be turned into a set of rules that protect the public while encouraging innovation.”

(via Transport Canada via cinema5D)

How to Clean Your Camera Sensor