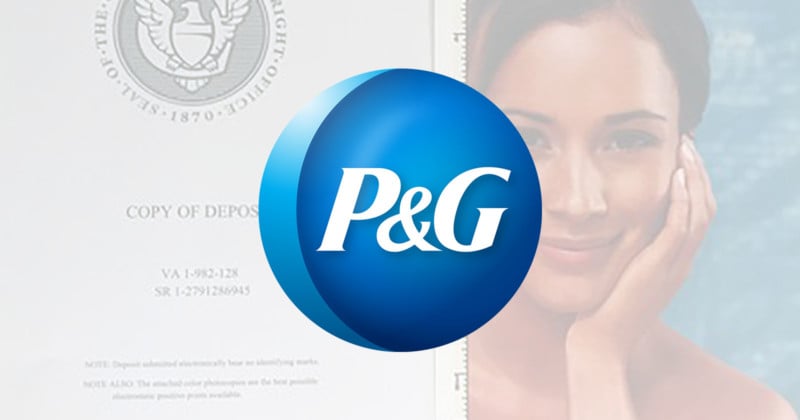 A photographer is suing consumer products giant Procter & Gamble, accusing the corporation and the world’s largest advertiser of not paying her for photos that have appeared on Olay packaging and marketing materials used around the world. An expert on the photographer’s side estimates that P&G could owe more than $75 million.


The Cincinnati Enquirer reports that 46-year-old Annette Navarro has spent over a decade photographing models who have graced the packaging of a number of notable consumer products. Her photos have also been used by P&G $2 billion Olay skin care brand for 14 years.

Navarro is accusing P&G of using her photos beyond the scope of her license, which limited usage to within North American and a 3 year period. The photographer says P&G used the photos beyond the 3 year term and in dozens of international markets as well — she was alerted to the unauthorized usage by modeling agencies.

Here are a few of the photos that Navarro says P&G misused along with the Copy of Deposit for each one from the US Copyright Office: 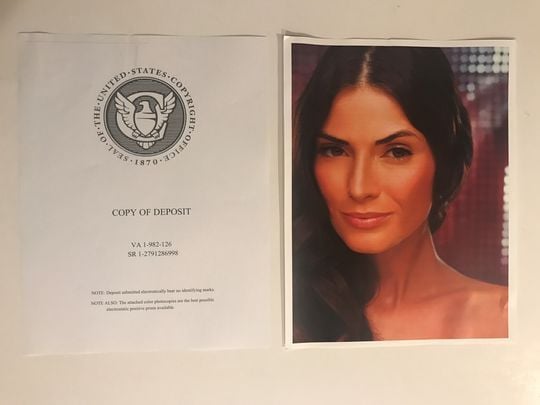 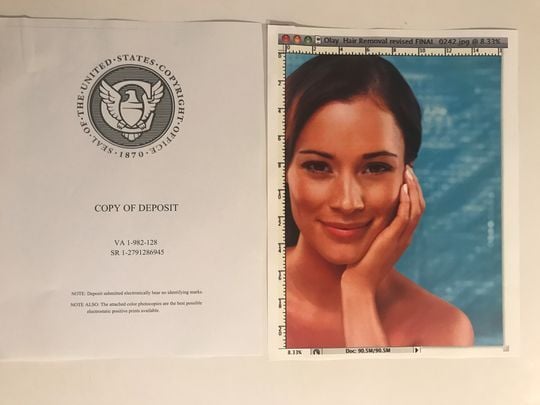 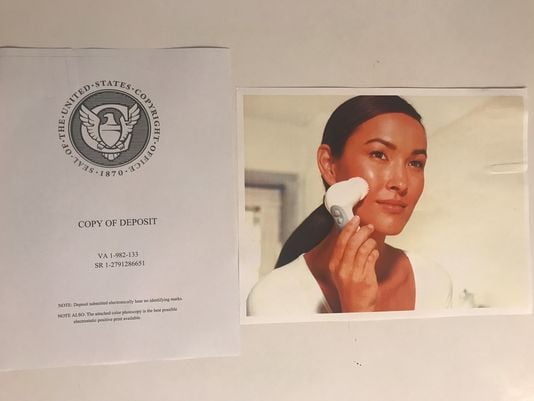 In court documents, Navarro says P&G specifically asked to use the photos in North America only in order to pay a smaller licensing fee and keep costs down. P&G has been in the process of cutting costs across the company — especially marketing costs, which came in at $7.2 billion in 2016 — in order to stabilize the company’s financials.

“If Navarro’s lawsuit is to be believed, P&G has achieved some of its cost cuts by not paying all its bills,” the Cincinnati Enquirer writes.