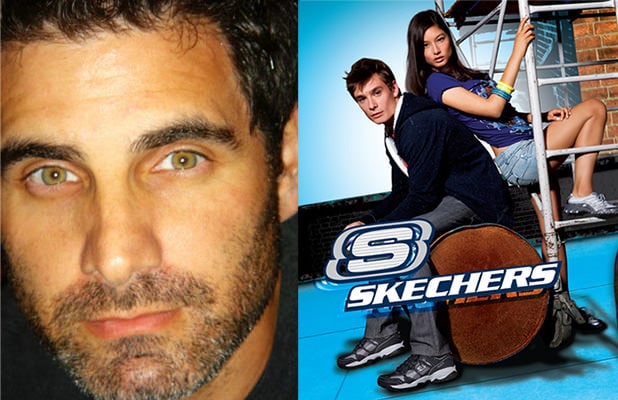 Here’s a lawsuit you might want to keep an eye on: in late 2010, photographer Richard Reinsdorf sued shoe company Skechers for violating the licensing agreement for a number of images he made for the company between 2006 and 2009. While the lawsuit itself isn’t anything unusual, the price demanded by Reinsdorf is: he wants $250 million.


The original agreement between Reinsdorf and the company stated that the images would be used for six months in North America for point of sale, magazine, and outdoor advertisements. However, the photographer later found that the photos had been used for several years and in unauthorized ways (e.g. overseas and on packaging). Skechers soon filed a motion to dismiss the case, claiming that they assumed control of the copyright through “alterations they performed on the images from slight modifications in models’ skin tone to the substitution of models’ body parts and the addition of substantial graphic effects.” The motion was denied.

It will be interesting to see how this case plays out, and how much of the massive $250,000,000 figure Reinsdorf is awarded if he ends up winning.