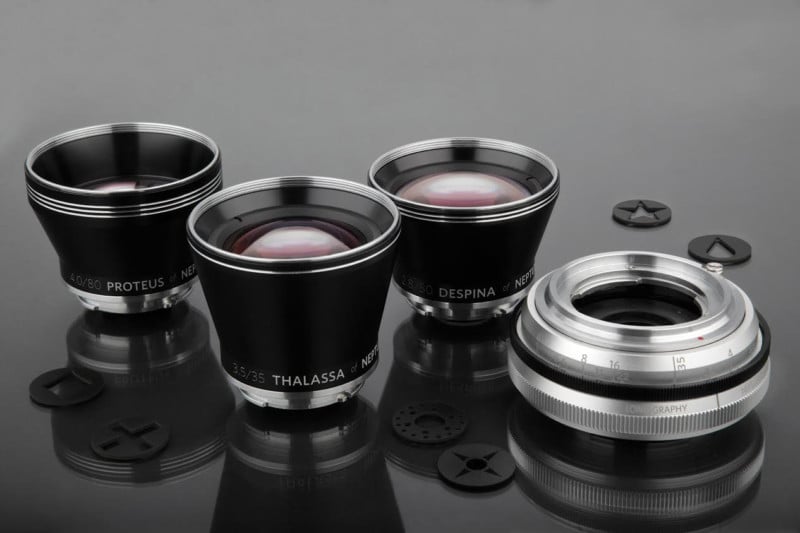 Lomography just announced what it suggests is its “most revolutionary optical innovation yet.” It’s called the Neptune Convertible Art Lens System, and as the name suggests, it’s a modular lens set that lets you swap out various parts of the lens based on your needs.

The system has three main components: the front lens, the aperture plate, and the lens base. This allows you to mix and match focal lengths, f/stops, and the aperture style for choosing the specific look of your resulting shots. 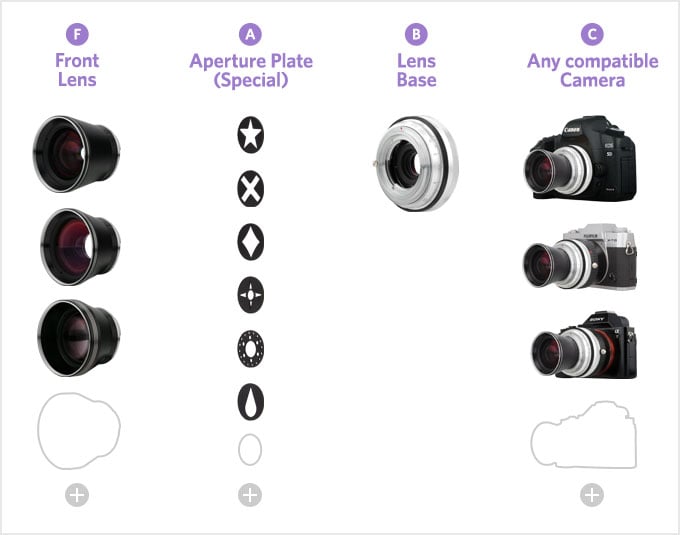 The initial system features three front lenses: a 35mm f/3.5 named Thalassa, a 50mm f/2.8 named Despina, and an 80mm f/4 named Proteus. Lomography says these initial lenses are only the beginning: there are already new lenses being developed, including an ultra-wide 15mm and a super-telephoto 400mm. “Inspired by Neptune’s moons, each focal length is determined by the proximity of their lens’ namesake to that distant, blue planet,” Lomography says.

Each of the lenses is hand-assembled and features multi-coated glass components, close focusing distances (0.25m for 35mm, 0.38m for 50mm, and 0.8m for 80mm), and four elements in 4 groups.

In addition to using the built-in iris diaphragm, you can drop in an aperture plate to change the look of your bokeh and out-of-focus points of light. 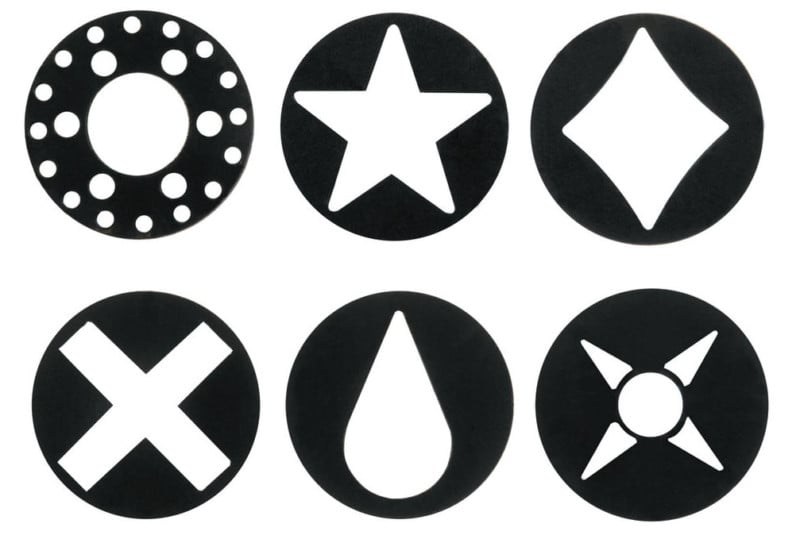 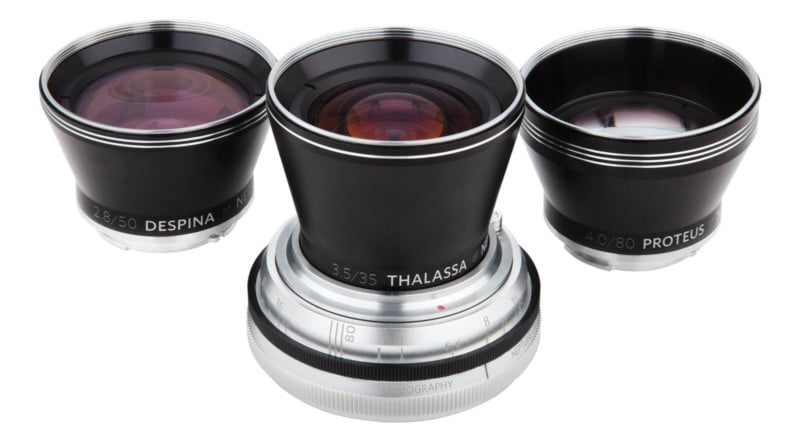 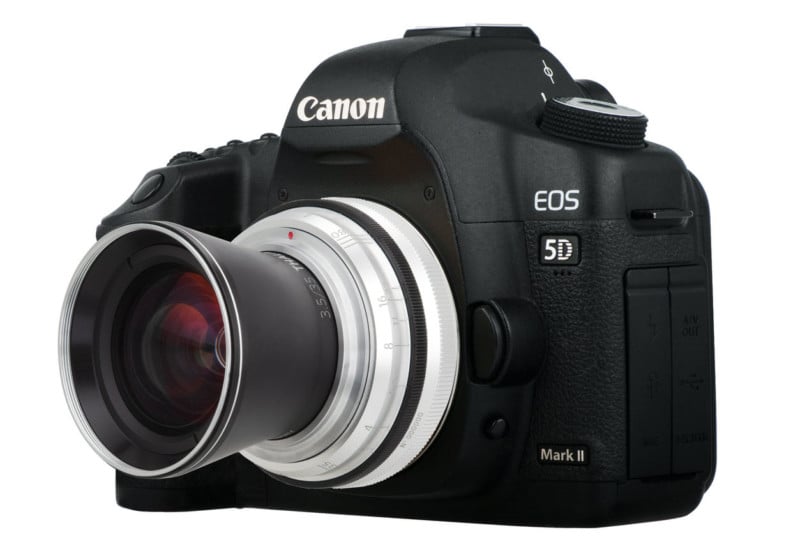 Here are some sample photos captured with the Neptune lens system:

As with its latest major product launches in recent years, Lomography is turning to Kickstarter to raise funds and take pre-orders.

Backers will save 45% on the retail price of the Neptune system, which is set to be $990. A pledge of $599 will get you one of the first sets if the project is launches as planned in February 2018. Funding won’t be an issue, though: the goal of $100,000 was met just hours after the campaign launched.

Here’s a Hyperlapse Journey Through the Ancient City of Rome