Love photography? Love horror films? Maybe this one is for you: Polaroid is a new film — the kind you watch, not the kind you load into a camera — coming out this year that combines voodoo, demons, and photography into one terrifying movie. 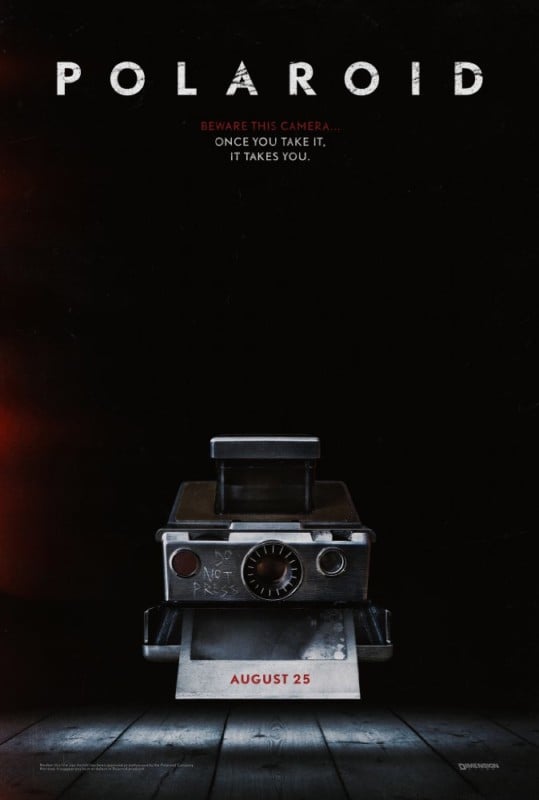 In the film, a teenager finds an old Polaroid vintage camera. Anyone whose picture is taken with it appears to be doomed, with a shadowy figure moving between each photo once the previous unlucky model is killed with a violent death.

It’s not really surprising that photography has been chosen to feature as the catalyst for this horror. There has long been superstition and negative beliefs surrounding photos and reflections, with some cultures believing that capturing an image of someone can steal their soul.

Polaroid opens in the US on August 25th, 2017, and is expected later in the year for other countries around the world.

(via IMDB via Amateur Photographer)

Big Dumb Button: Why My Hasselblad is Priceless to Me