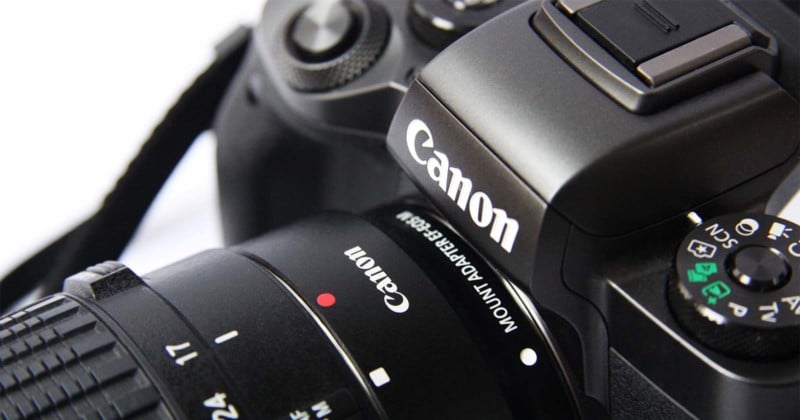 Canon cameras are notoriously difficult to get accurate shutter actuation values from. A couple of years ago, the popular application ShutterCount was able to do this, but an internal change made by Canon HQ rendered it useless on newer cameras. But fear not, ShutterCount 3.0 has arrived with a fix.

When the Canon 5DS R was released, Canon changed something in the cameras that stopped ShutterCount from being able to read the number of actuations successfully. In response, ShutterCount developer Laszlo Pusztai purchased three Canon 1200D DSLRs and spent two years on revealing the accurate shutter count again. After a great deal of work, he managed to figure it out.

This time, though, the app goes a little further. You can actual separate the number of times the shutter fired for live view from photos. 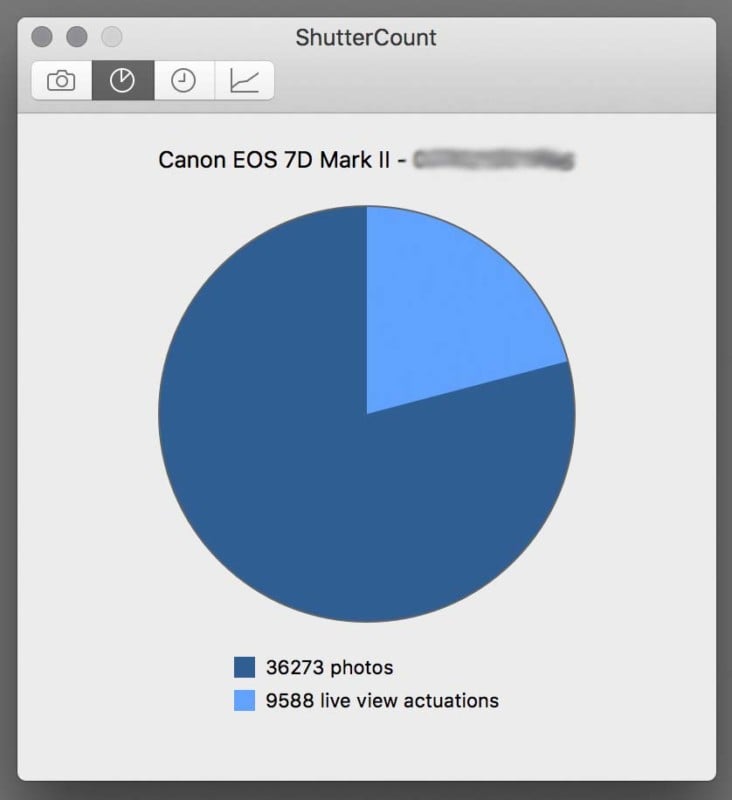 But there’s more! The live view counter splits further (for newer cameras) into actuations for engaging it and the number of photos actually taken in live view. 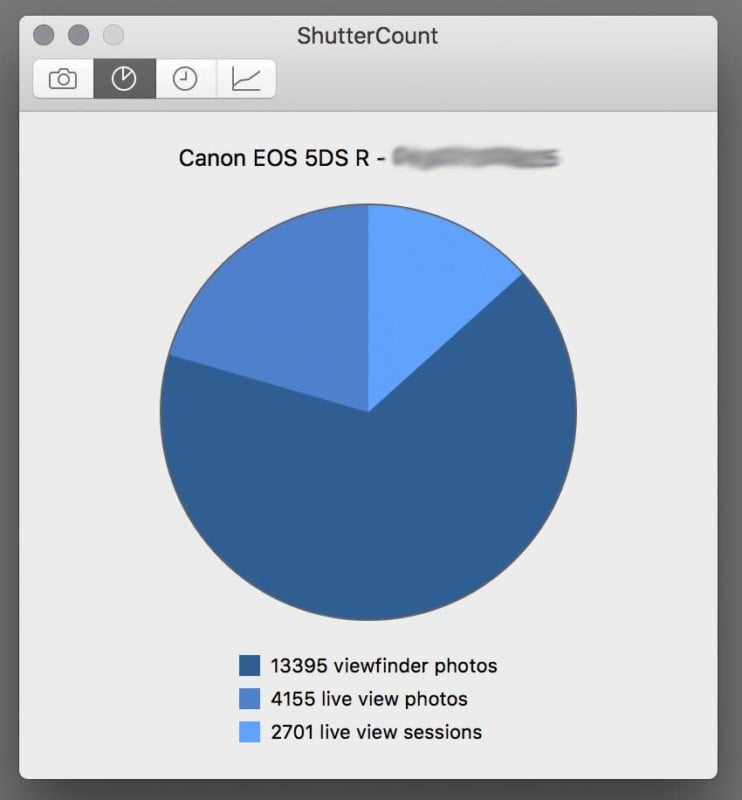 Another handy feature is that the percentage of your camera’s remaining rated shutter life expectancy is displayed next to the total actuation count. That’s handy for predicting how long until you’ll be landed with an expensive bill. 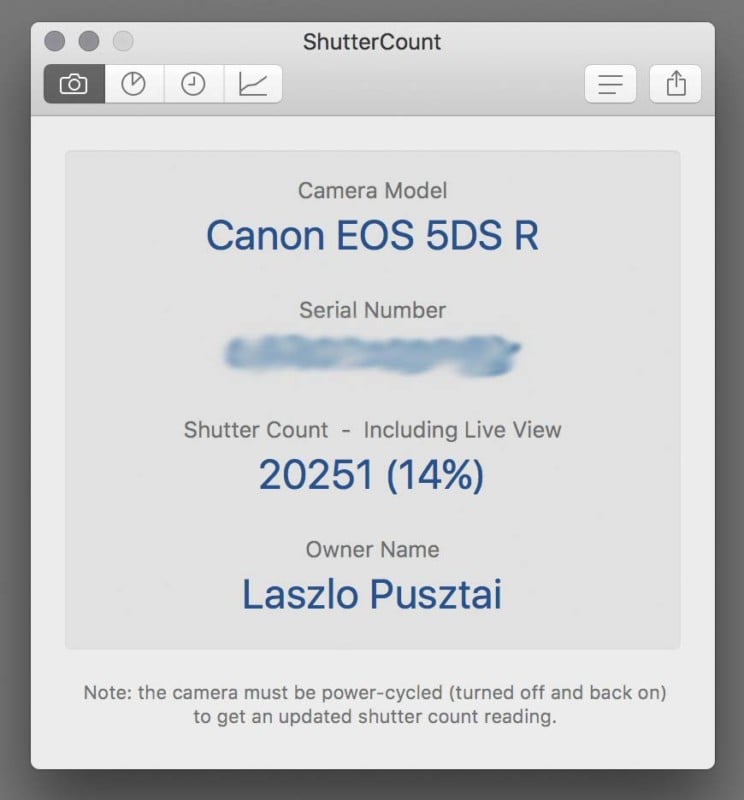 ShutterCount 3.0 is only available for macOS users at the moment, and can be downloaded on the app store for $3.