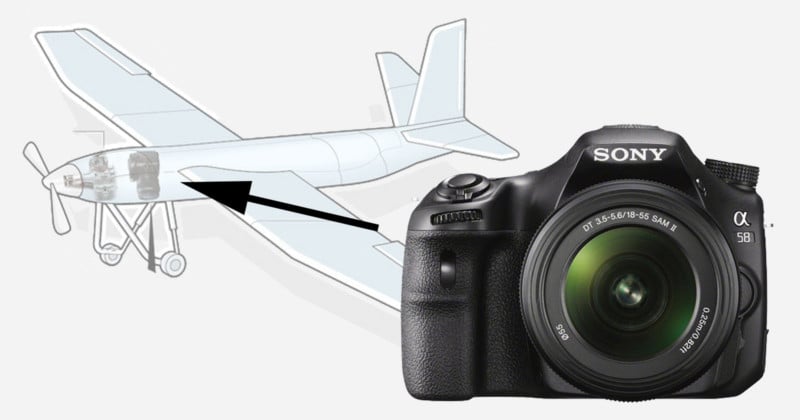 Guess what fancy camera technology North Korea uses for its spy drone program? Sony’s A-mount SLT cameras. One of these cameras was recently found by South Korean authorities in a North Korean spy drone that was found crashed in a forest.

According to Reuters, South Korean authorities said that the drone had apparently crashed while flying back to North Korea after shooting photos of an advanced U.S. anti-missile battery located in South Korea.

On the drone was a Sony SLT digital camera with about 10 photos of the anti-missile system in the 64GB memory card.

“The pictures don’t have high resolution, though,” South Korea’s Joint Chiefs of Staff says. “Most other photos contain images of forest land and residential areas.”

Yonhap News released couple of low-res photos of the crashed drone, as well as an illustration showing the position of the Sony SLT camera that was discovered on it: 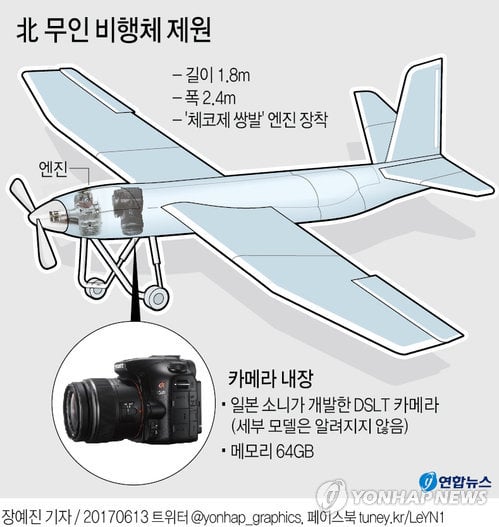 North Korea has 300 different drones for reconnaissance and for combat, according to findings by the United Nations. It would be interesting to know whether other consumer cameras were chosen for shooting stealthy spy photos from the sky.

(via Naver via sonyalpharumors)

How to Photograph Cosmetic Products on a White Background

When You Combine a Dancer, a Glow in the Dark Backdrop, and a Strobe…