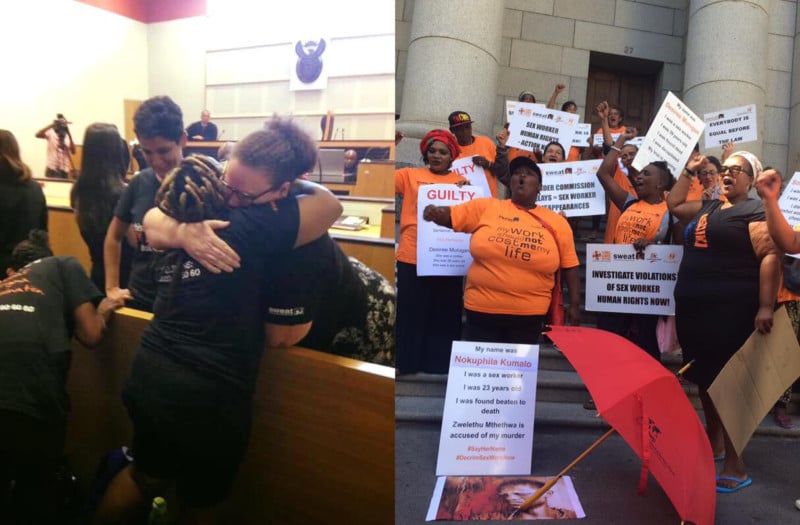 Zwelethu Mthethwa, a well-known South African photographer, has been sentenced to 18 years in jail after being found guilty of the 2013 murder of a sex worker in Cape Town.

Mthethwa is known as one of South Africa’s most famous artists, with over 35 solo exhibitions internationally. His work has been exhibited at high-profile venues such as the Museum of Modern Art and the International Centre of Photography, New York; the Victoria & Albert Museum, London; the Centre Pompidou, Paris; and at the Venice Biennale.

In March, Mthethwa was found guilty of beating to death 23 year-old sex worker Nokuphila Kumalo. The 18-year sentence warranted more than the 15-year minimum due to its “callousness, cruelty and brutality,” according to Judge Patricia Goliath. 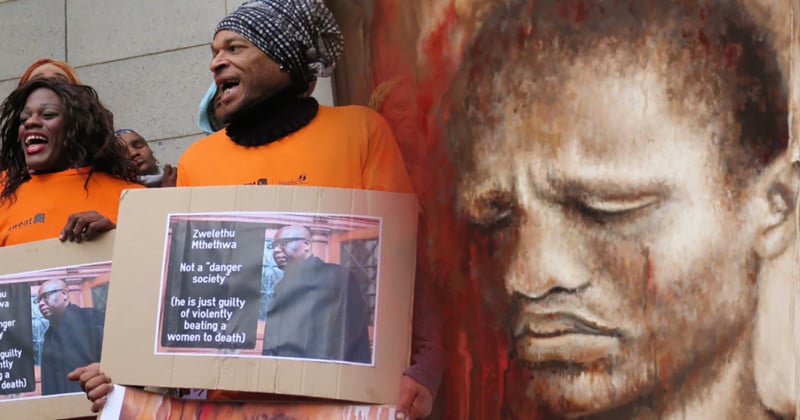 The strong sentence was welcomed by The Sex Worker Education and Advocacy Taskforce (SWEAT) and the Sisonke National Movement of Sex Workers in South Africa, who said: “A sentence of 18 years was handed down. We applaud the court seeing fit to exceed the minimum sentence of 15 years.”

Jack Shainman Gallery, representatives of the artist, have removed his name from their roster, although they continue to sell some of his prints.