In this critical look at photographer Ryan McGinley’s recent photo shoot with Brad Pitt, photographer Ian Wong examines why he believes McGinley’s style is just not suited to celebrity portraiture work—an insightful look at what works (and what doesn’t) in pop culture photography.

In part due to the glossy spreads in fashion magazines, Wong says, photography has had an extremely intimate relationship with pop culture and fashion in the past few decades. Conveying the raw feeling of youth and exuberance is Ryan McGinley’s specialty, who brought an element of spontaneity to his fashion photography. 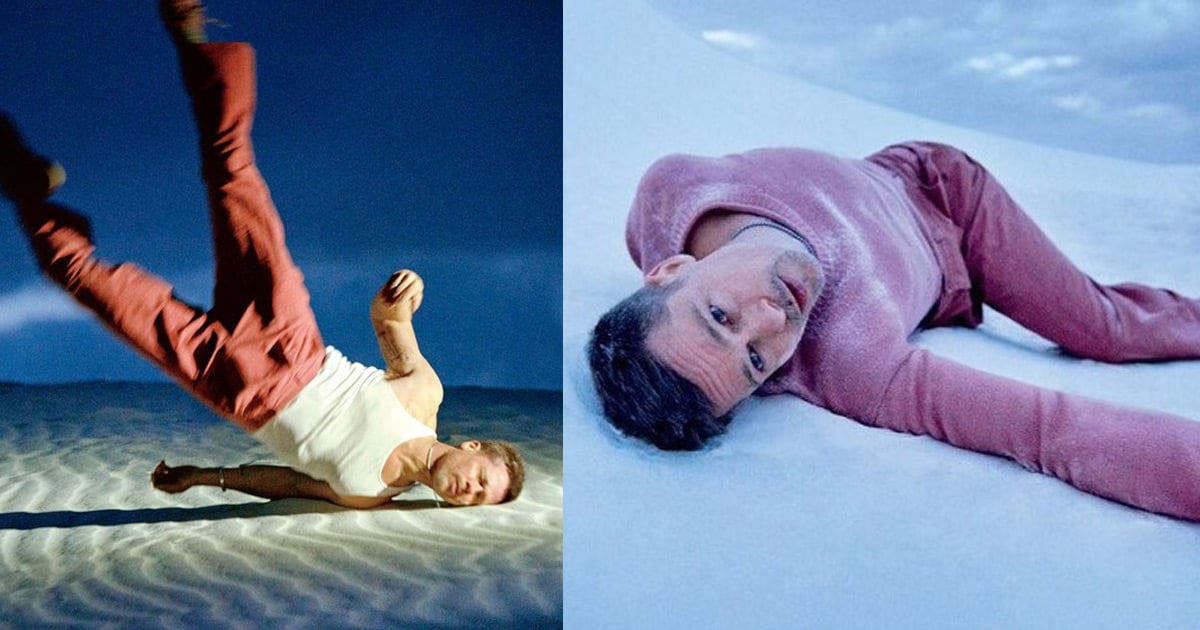 Wong argues that McGinley’s shoot with Pitt—which features the post-divorce actor conveyed as a fragile and defeated man amongst the vistas of three American national parks—does not feel genuine.

The environments were basically more McGinley’s than Brad Pitt’s. Brad Pitt was an actor in this world that McGinley had set. […] So when he’s crying, it doesn’t really feel like Pitt.

The result is an awkward set of images that sometimes feel downright silly, leading to a great deal of mockery and criticism over the past week.

Wong’s insightful video is the newest episode of his Digital Darkroom series, which focuses on photography and especially film. To see more of these kinds of artistic breakdowns, check out his YouTube channel.