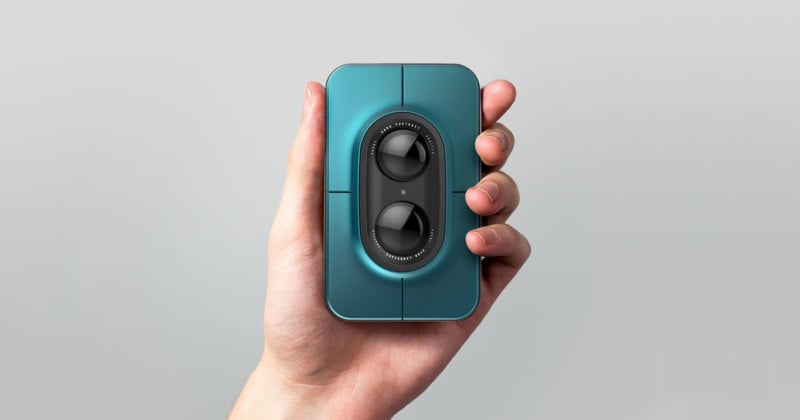 Digital instant cameras are an emerging trend in the world of photography: Polaroid launched the Pop in January, and Fujifilm followed suit with the SQ10 a few short months later. But industrial designer and photographer Jordan Steranka thinks he can do better: his Print is a concept instant camera designed with an ultra-modern aesthetic. 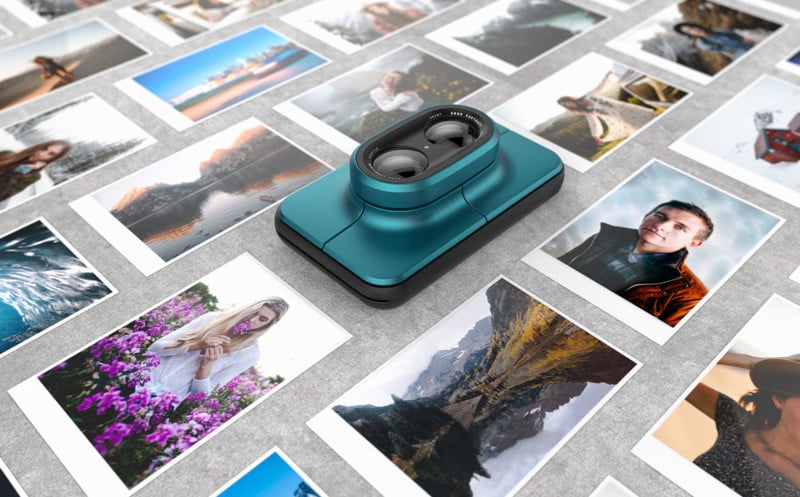 “As technology continues to evolve and more things turn digital, we live in a world of immediate satisfaction and over consumption,” Steranka tells PetaPixel. “We are losing the physical and tactile impact that a photo holds.”

“This camera concept merges the attributes of a Polaroid with a DSLR and digital camera, to create a device that allows you to save and share moments of your life in the best way.” 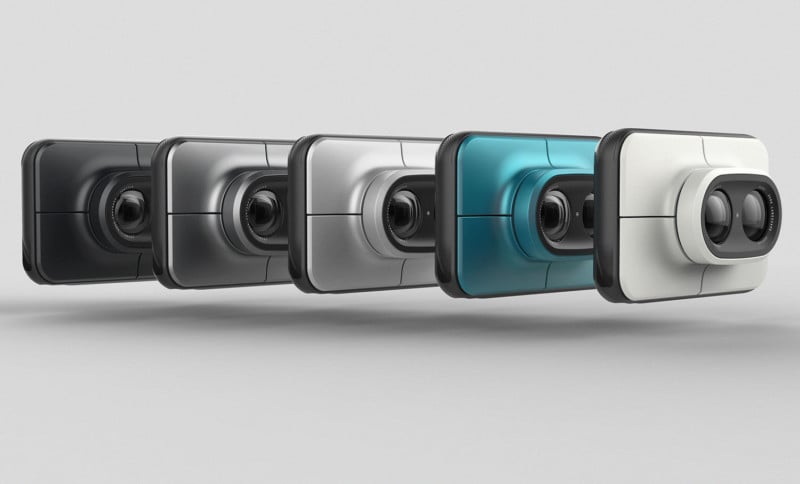 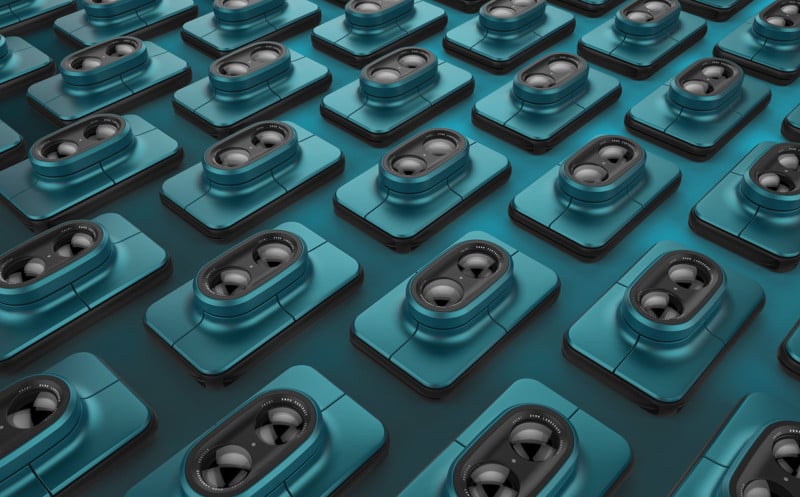 Print has an unusual shape that looks like it was designed to be aerodynamic. On the back is one giant touchscreen, and on the front is a camera body that consists of 4 giant buttons (on in each quadrant of the face) surrounding a dual lens setup. 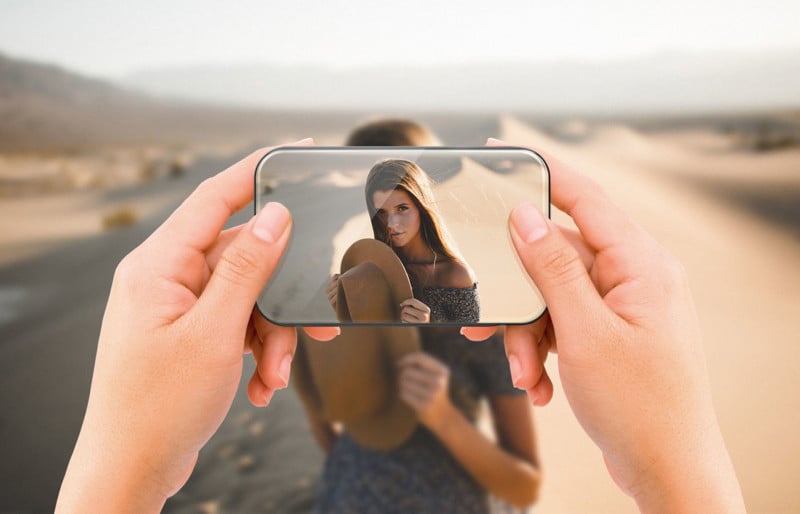 The 4 buttons are used to access the 4 “core” functionalities of the camera: Library (viewing your photos), Settings (making adjustments), Presets (filters for different looks), and Share (beaming your photos to social networks and other devices).

In terms of optics, although the camera looks like it has dual lenses like the iPhone 7, the lenses are used one at a time. You use the interchangeable lens system by rotating the dual lenses to position either the 24mm lens in front of the sensor for wide-angle, or the 50mm lens for normal. 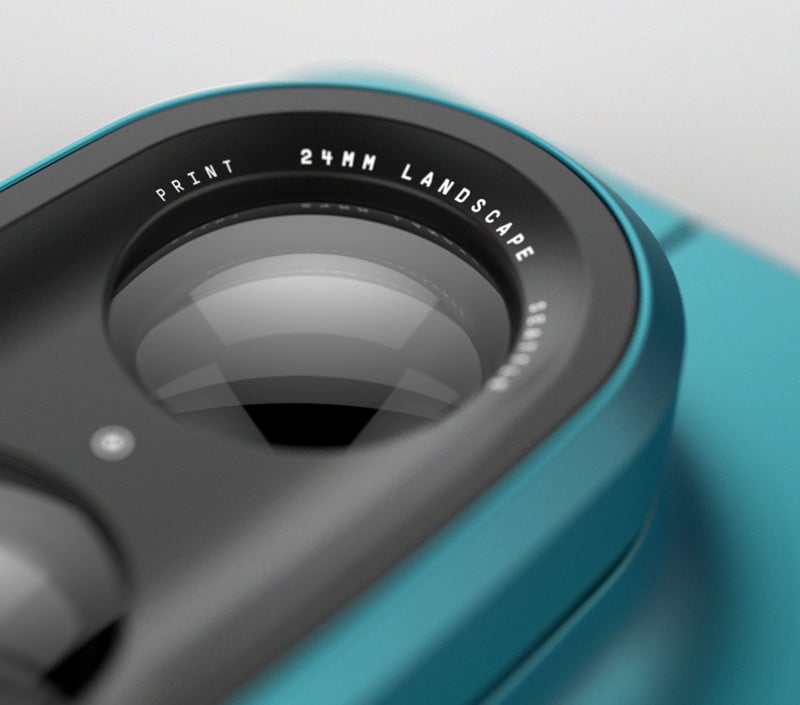 If you’d like to print any photo as a physical instant print, the picture slides out from a slot in the side.

The Print logo is a stylized thumbprint containing the numbers 1, 2, and 3 — it’s a reference to the saying: “one, two, three, cheese!”

Print is purely a concept design, and it’s unlikely we’ll see it produced as an actual digital/instant camera anytime soon, but it’s an interesting imagining of what a modern hybrid camera could look like and how it could work.

P.S. Sterank is the same designer behind the Aperture Wrench, a wrench inspired by lens apertures.

This Photographer Couldn’t Afford His Dream Camera, So He 3D Printed One