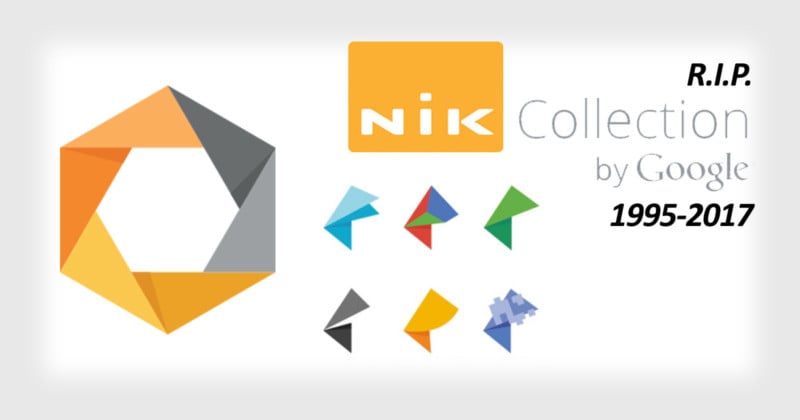 Google received praise from photographers last year when it made its $150 Nik Collection of popular photo editing software 100% free. But alas, all good things come to an end: Google has quietly announced that it will be abandoning the Nik Collection from here on out.

The announcement was made through a simple banner message found on the Nik Collection homepage.

“The Nik Collection is free and compatible with Mac OS X 10.7 through 10.10; Windows Vista, 7, 8; and Adobe Photoshop through CC 2015,” Google writes. “We have no plans to update the Collection or add new features over time.”

But things have been going to well for the Nik family of software. In 2013, Google announced that it was killing off Snapseed for Desktop. At around the same time, Google regained some goodwill when it dropped the price of the Nik Collection from its original cost of about $500 to $150.

Three years later, Google yanked that $150 price tag and made the software free. While many photographers lauded Google for the generous move, others wondered whether it was the beginning of the end for the popular collection of tools. 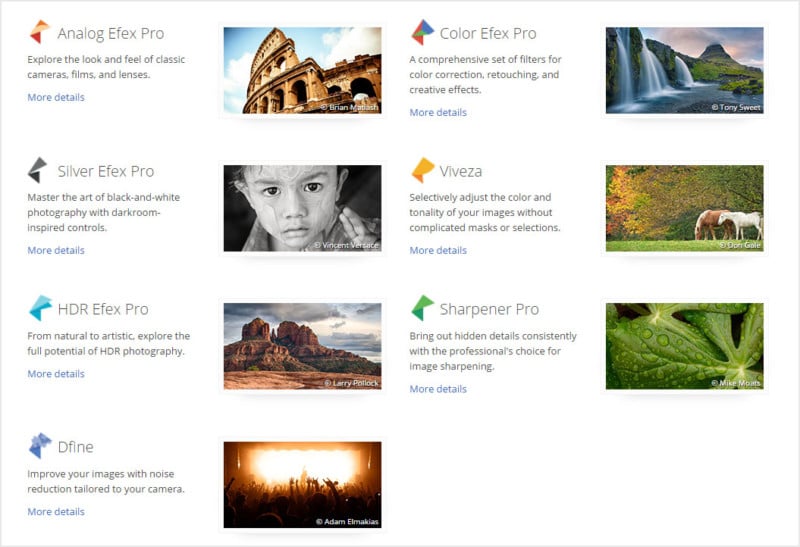 If you’re a fan of the Nik Collection, you’ll still be able to use the tools indefinitely for now, but there’s no guarantee that the software will be supported well by future versions of Photoshop, Mac OS, and Windows. But who knows — perhaps Google will decide to make the Nik Collection an open source project for independent developers to further develop and keep alive.

A Closer Look at the Dolly Zoom