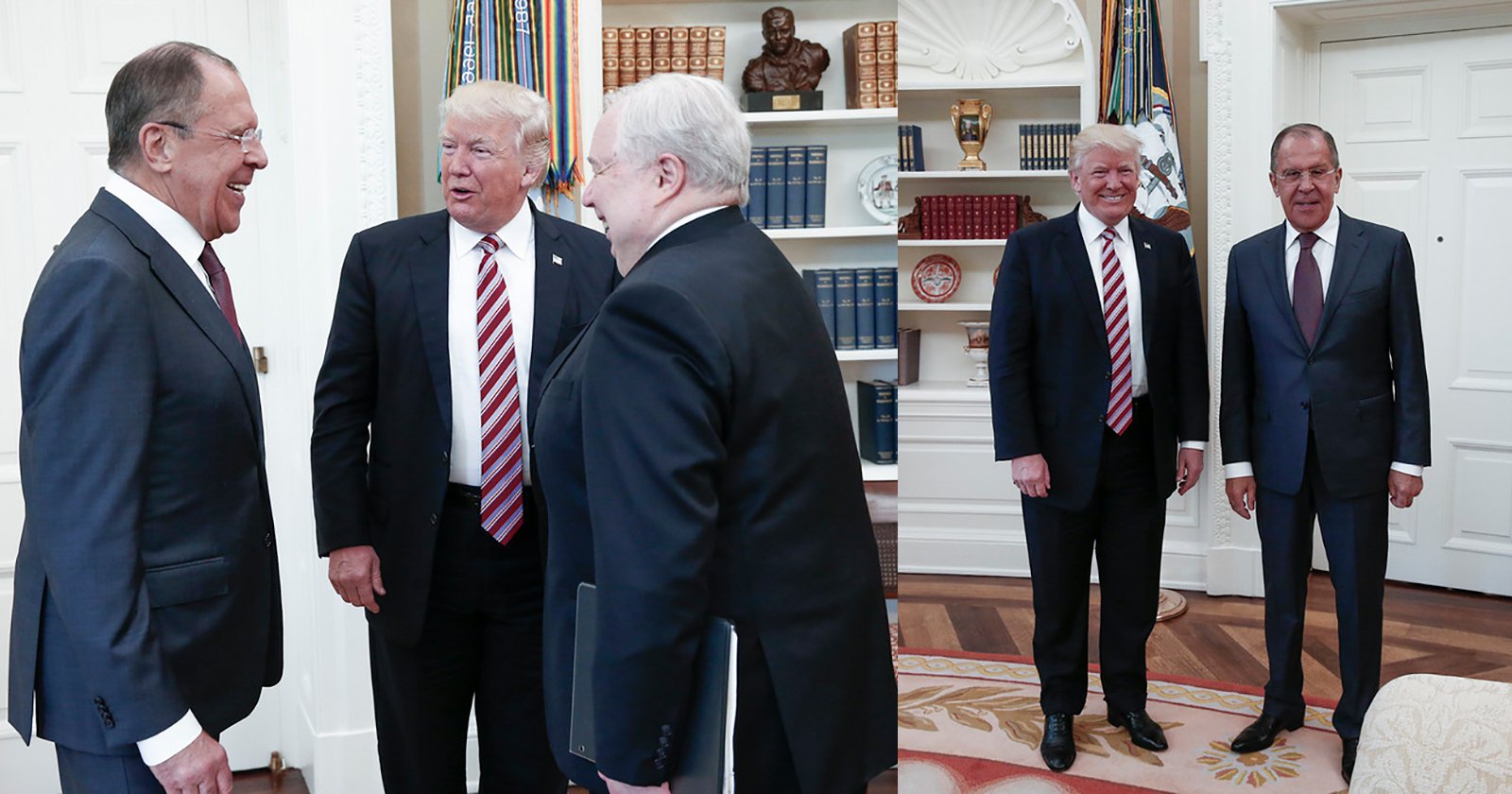 President Donald Trump’s meeting with Russian diplomats is being heavily criticized by US photographers today. The administration’s decision to lock out US media has left them open to accusations of contributing to Russian propaganda, and potentially opening itself up to espionage.

The two related storylines have quickly gained prominence over the past 24 hours. Initially, the story revolved around the absence of any US media in the meeting between President Trump, Russian Foreign Minister Sergei Lavrov, and Russian Ambassador Sergey Kislyak.

The White House Press pool was locked out, and the only photographers allowed in the room were the official White House photographer and Alexander Shcherbak. Shcherbak was initially identified as Lavrov’s official photographer; however, it was later discovered that he is a photojournalist from Russia’s state-owned news agency TASS. 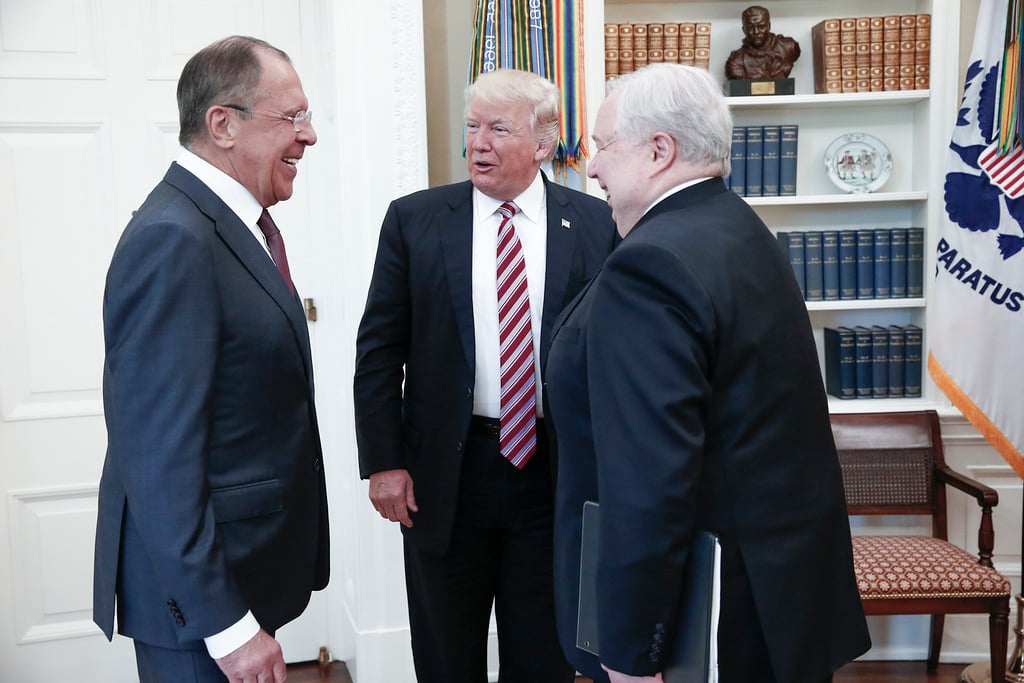 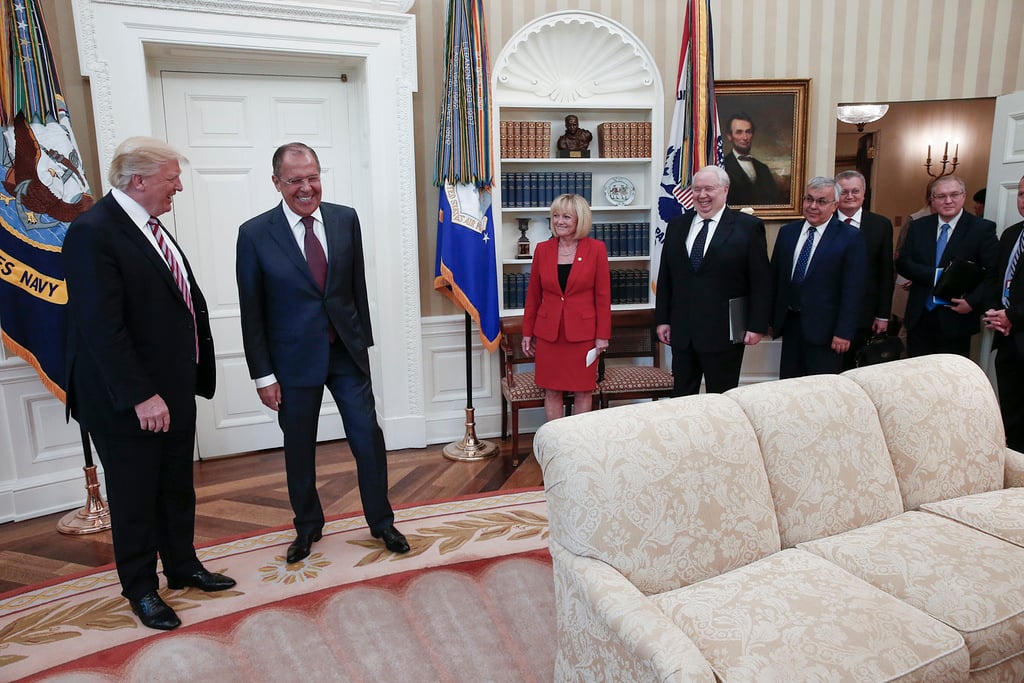 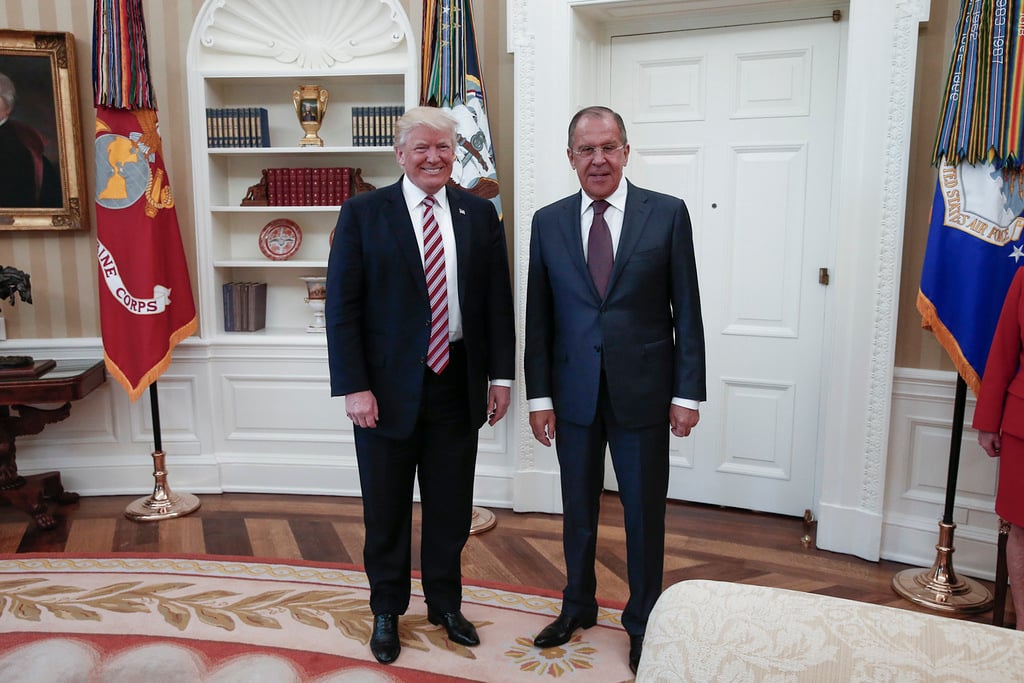 Accusations of propaganda were just the beginning, however. According to the Washington Post, the White House did not know the photographer was also a member of the Russian state news agency when he was admitted, and former U.S. intelligence officials are criticizing the move on the grounds that it opened the White House up to espionage.

“The officials cited the danger that a listening device or other surveillance equipment could have been brought into the Oval Office while hidden in cameras or other electronics,” writes the Post, referencing, among others, former deputy CIA director David S. Cohen. Cohen was asked on Twitter if it was, “a good idea to let a Russian gov photographer & all their equipment into the Oval Office.” To which he replied, simply, “No, it was not.”

For its part, the White House denied that there is any danger, claiming that the photographer, “had to go through the same screening as a member of the U.S. press going through the main gate to the briefing room.” But other former intelligence officials told the Washington Post this screening might not be sufficient to “detect a sophisticated espionage device.”

Whether or not there is a danger of espionage is a matter of speculation. Troubling speculation, of course, but there is no evidence that this posed any real danger as the Oval Office is regularly swept for listening devices.

The lack of independent US media and the presence of a Russian state photographer in the room, however, raises serious concerns for the photojournalists assigned to cover the White House.

Correction: The original version of this article stated, incorrectly, that “the only photographer allowed in the room” was the Russian photographer. This is incorrect, as the official White House photographer was reportedly there as well. We have corrected the text to reflect this.

Image credits: All photographs courtesy of the Russian Foreign Ministry.

Skier Falls Into 60-Foot Crevasse with His GoPro Rolling