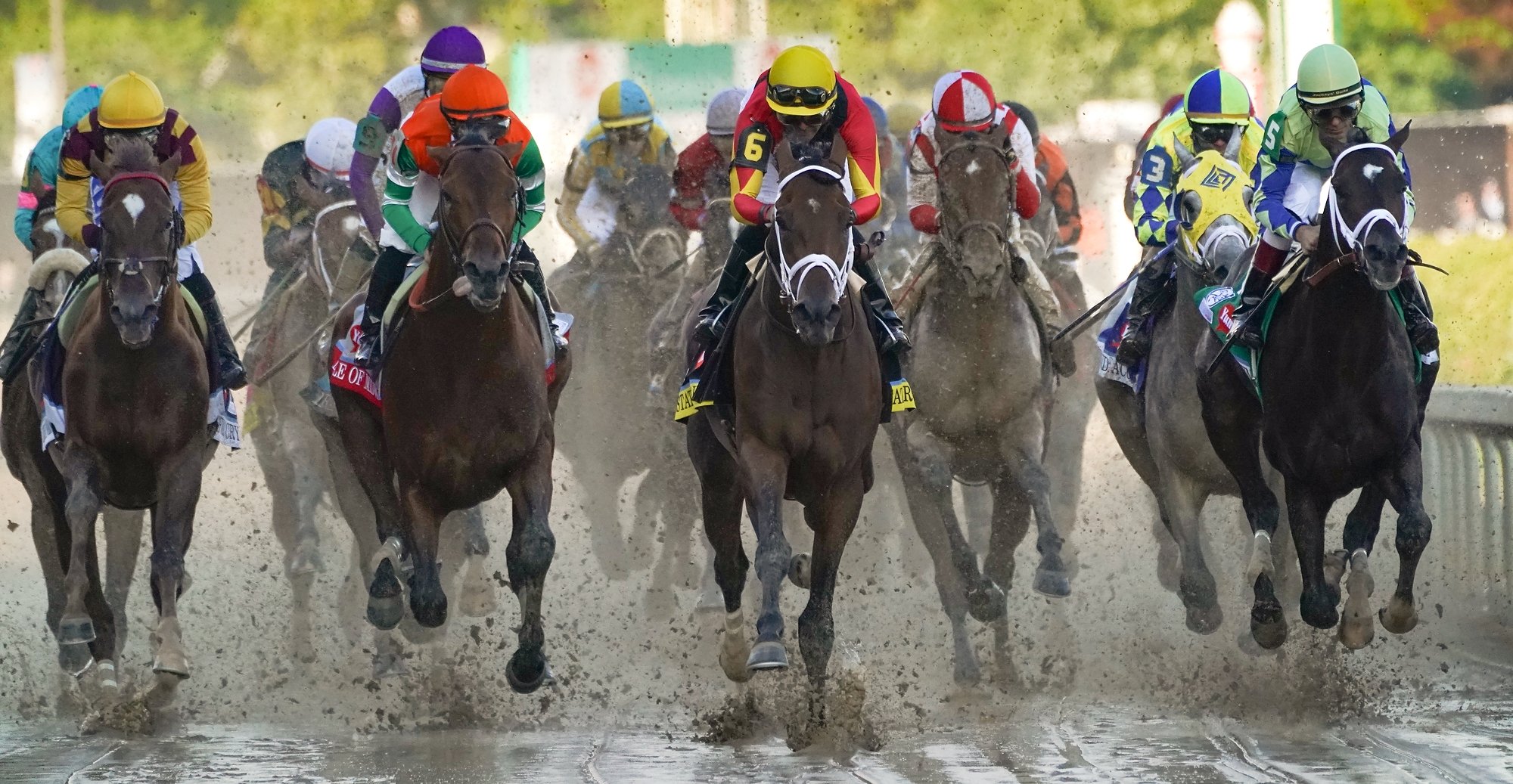 When editorial journalist Nick Didlick arrived at Churchill Downs for the 143rd running of the Kentucky Derby, he wasn’t toting Canon 1DX Mark IIs or Nikon D5s. No, he came equipped with six Sony a9 cameras to see what this new camera could do at one of the biggest sporting events of the year.

Didlick told his story to Sony Alpha Universe, describing how this would be the perfect test for the a9’s alleged sports photography prowess.

“Most of the great Kentucky Derby pictures that you see are done in great weather. When I flew in, it was raining and it had been raining for a day or so,” explains Didlick. “When I got to the track, it was more of a swimming pool than it was anything else.” 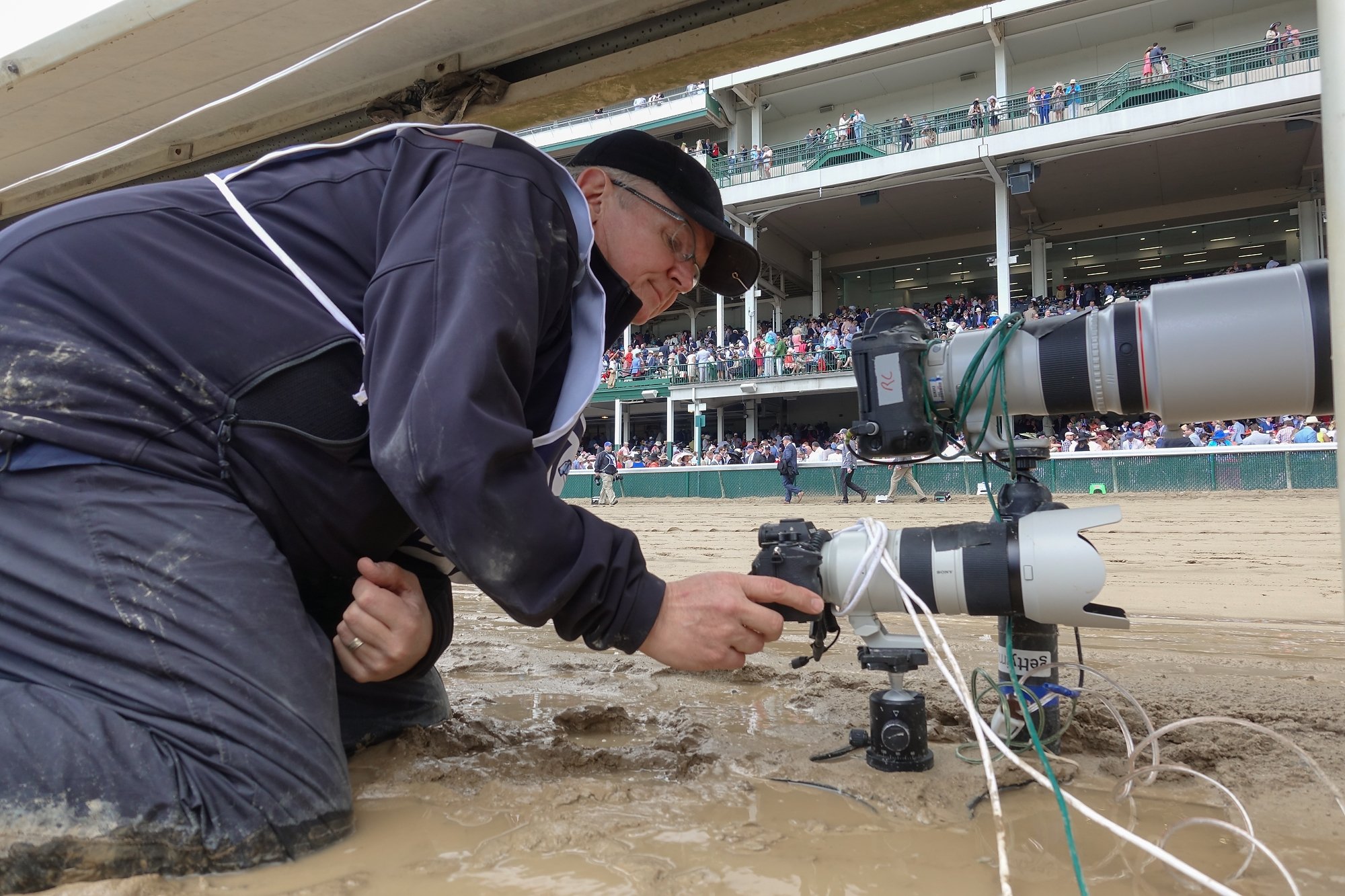 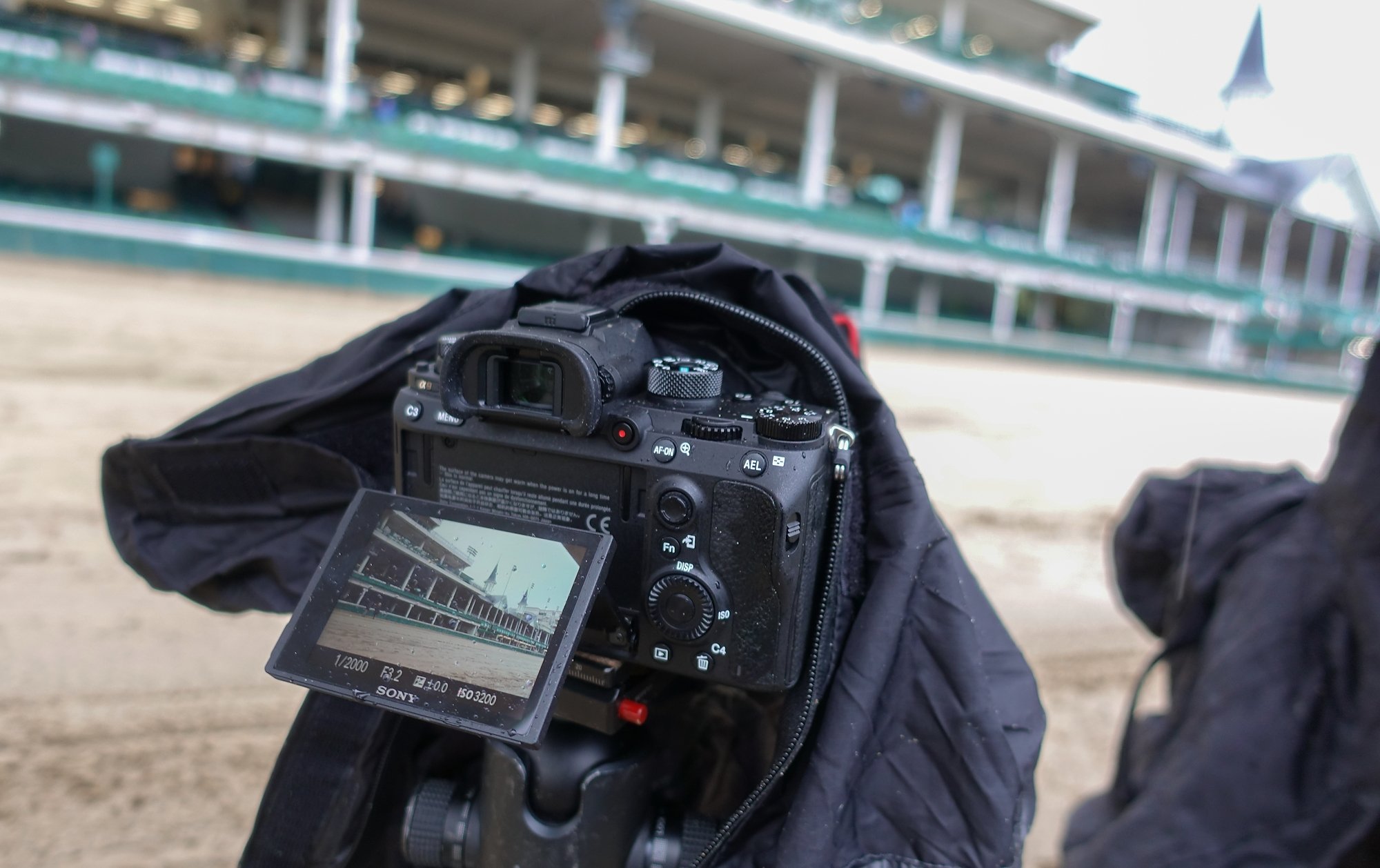 Didlick had to kneel in that ‘swimming pool’ to set up his four remote cameras, and deal with incredibly varied lighting conditions and poor weather for both the remotes and his hand-held shots.

“On Saturday, the day before the Derby, I walked around in the rain and made a plan for where I could put down my remotes,” says Didlick. “I had a couple alongside some of the other cameras and the rest in separate spots. On the remotes, I had three with 24-70 f/2.8 G Masters on them and one with a 70-200mm f/2.8 G Master on it.”

He kept two cameras for himself, one with a 24-70mm f/2.8 G Master, and the other with the brand new 100-400mm G Master attached to a 2x converter for extra reach and compression as he was planning to shoot head on. That’s how he captured the sequence in the video below:

The real question, though, is how did the a9 perform? Of course, Sony themselves probably won’t publish any serious cons—one of the shots, the money shot of the winner himself, actually looks like it missed focus to our eyes—but some of what Didlick had to say definitely bears mentioning.

Beyond speed, the highest praise he could offer the camera actually had to do with battery life, something many sports photographers are understandably concerned about when it comes to the a9. But if you are concerned, Didlick is here to ease your mind.

“The battery life astounded me!” he tells Sony. “I put the camera up on a remote, without the grip, and had it turned on so it was ready to fire and it would last six to eight hours on one battery. That blew me away.”

Interesting. To read more of Didlick’s thoughts on the a9, and see some of the other photos he captured at the Derby, head over to Sony Alpha Universe and check out the full article. We’ll have to wait for more independent reviews to trickle in before we pass judgement, but it certainly sounds like the a9 is a serious sports contender.

The Best and Worst Ways to Carry Your Camera Gear: Straps, Slings, and More

Motion Algorithm Turns a Single Photo into a 56-Minute Video