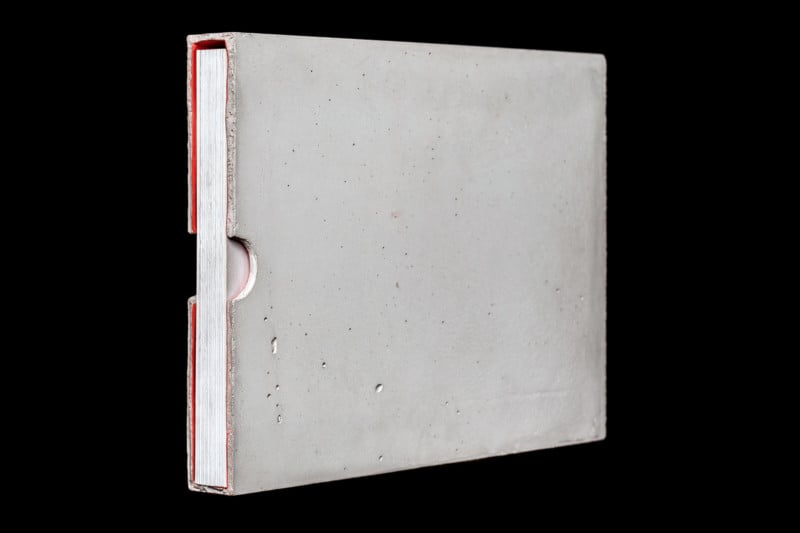 Photographer Gabor Kasza has unveiled a new photo book titled Concrete passages about closeness and coldness… and a couple of songs. It’s a study of unfinished concrete buildings and surfaces, and the book comes with an unusual physical form that mirrors its content: the slipcase is made of concrete.


It’s “a photobook where the content is in accord with its design,” Kasza writes. “A poetic photo series about relationships, which is molded into a unique book and a special edition, where the book is set in a thin concrete slipcase.” 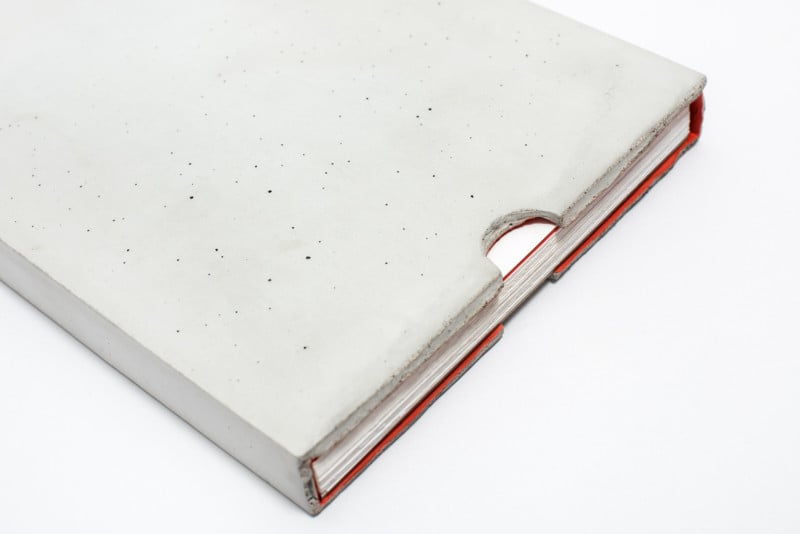 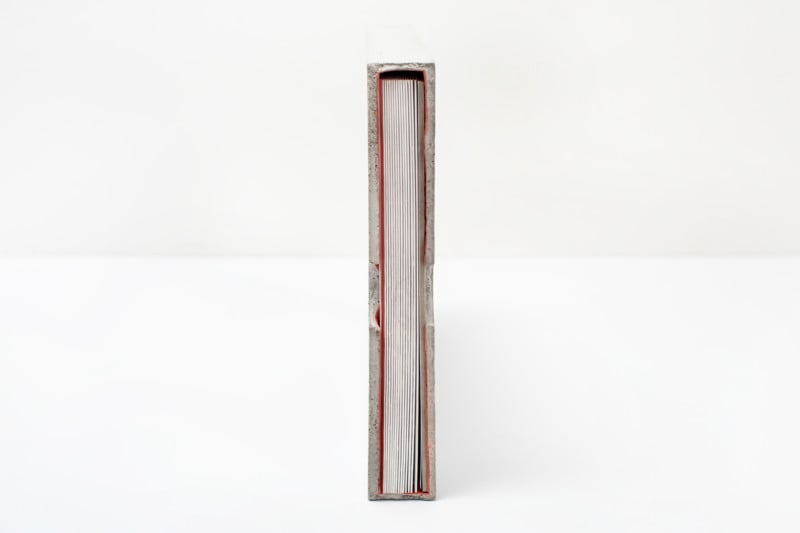 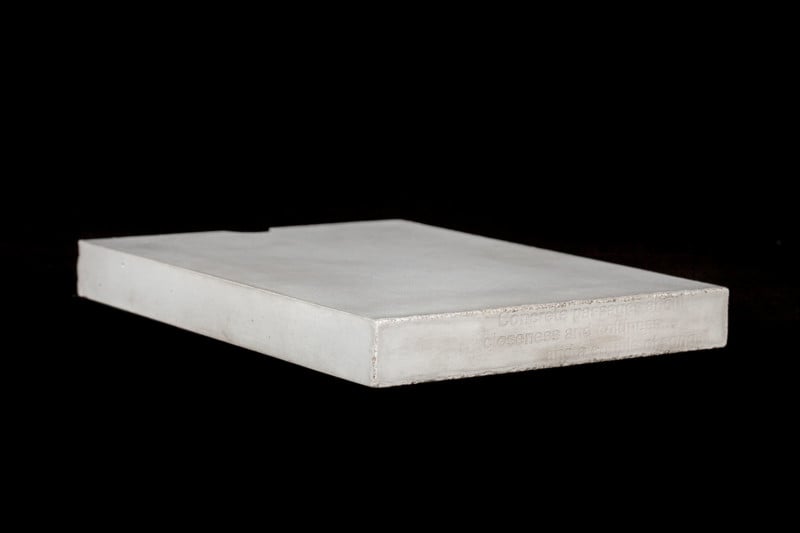 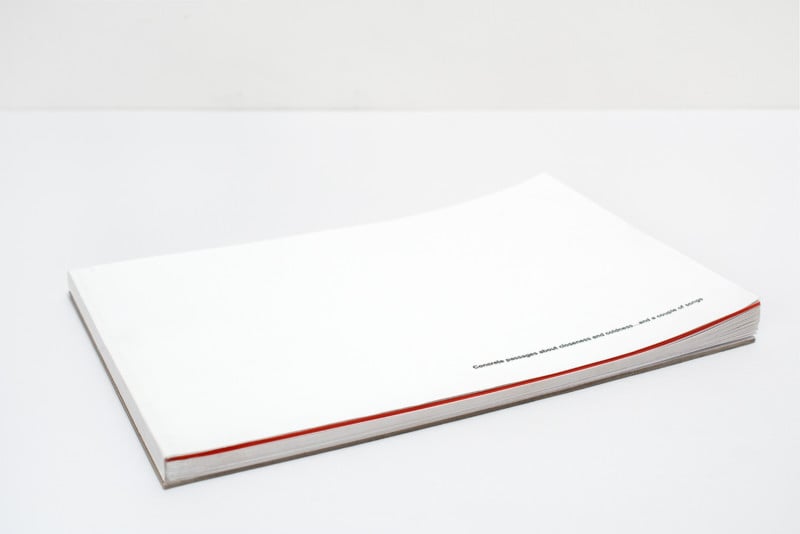 “I designed a piece to echo its content, somewhere between a damaged, unfinished volume and a contemporary minimalistic shape,” the photographer says. “The look of the book gives the same unfinished impression as the buildings.”

The photos in the book were made two years ago and feature not only concrete, but a relationship between a couple highlighted by the color red. This is also mirrored in the design of the book itself, as the ratio between plain and red pages corresponds to the ratio of the color red in the photos.

Here’s a sampling of some of the photos in the book: 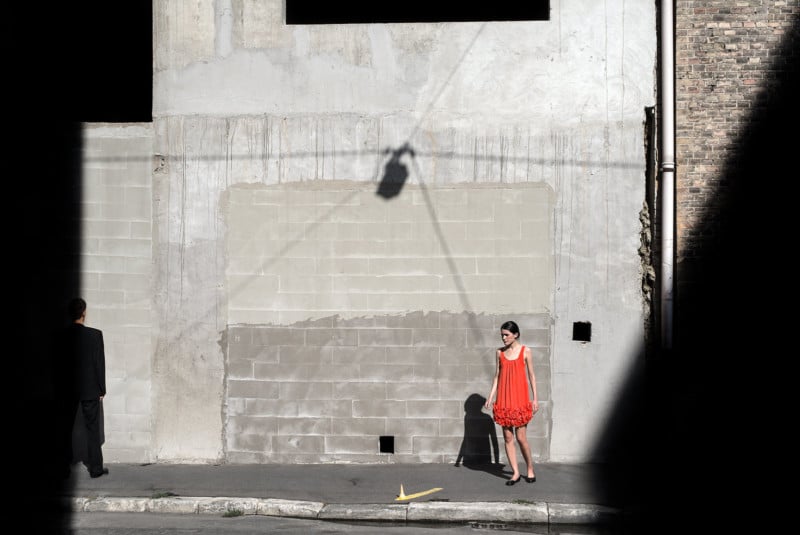 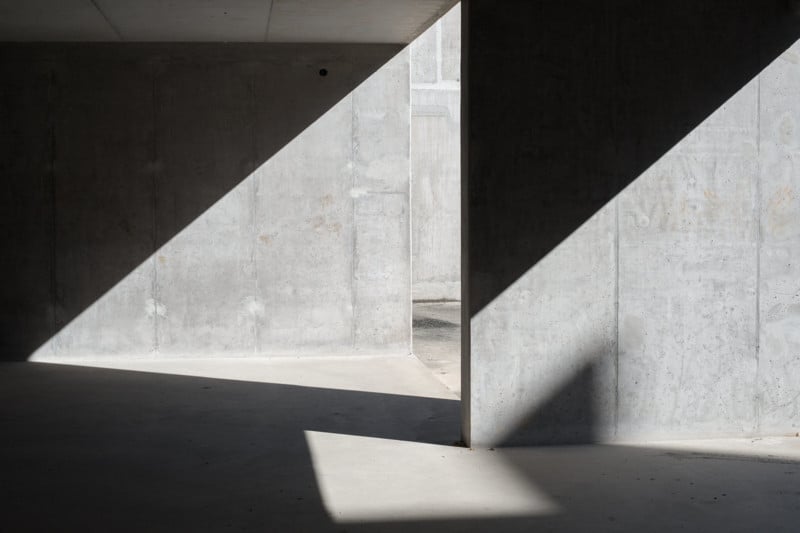 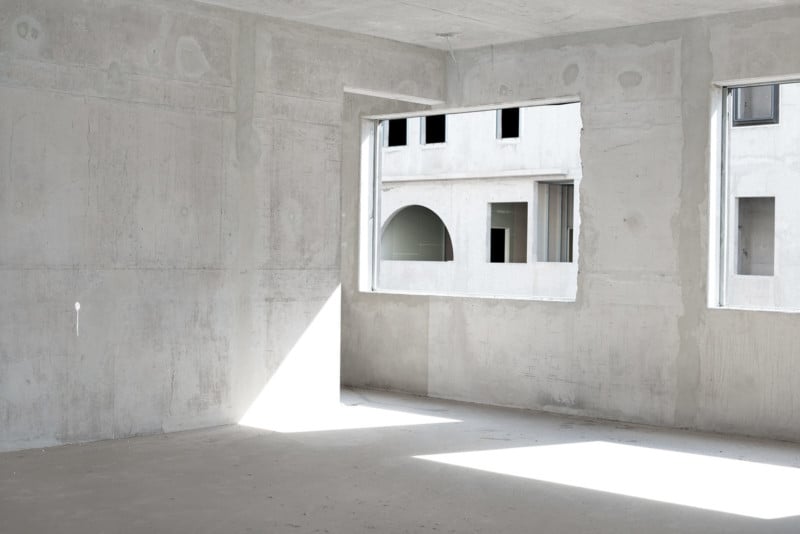 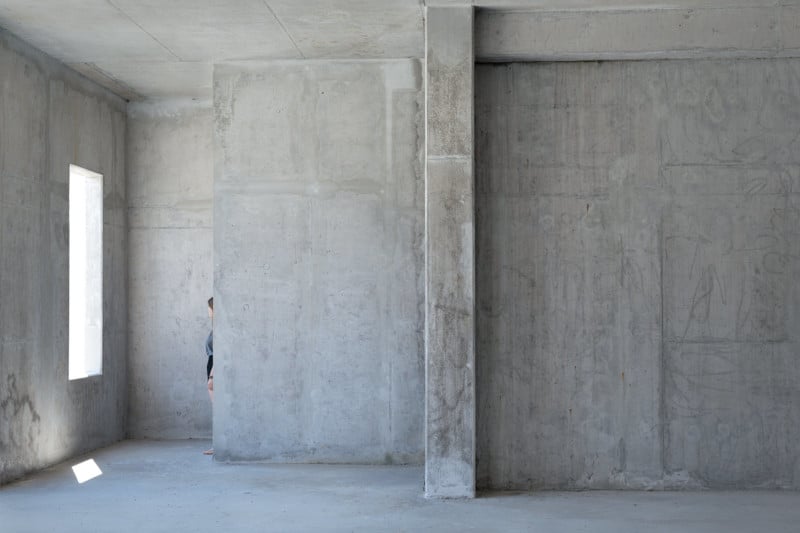 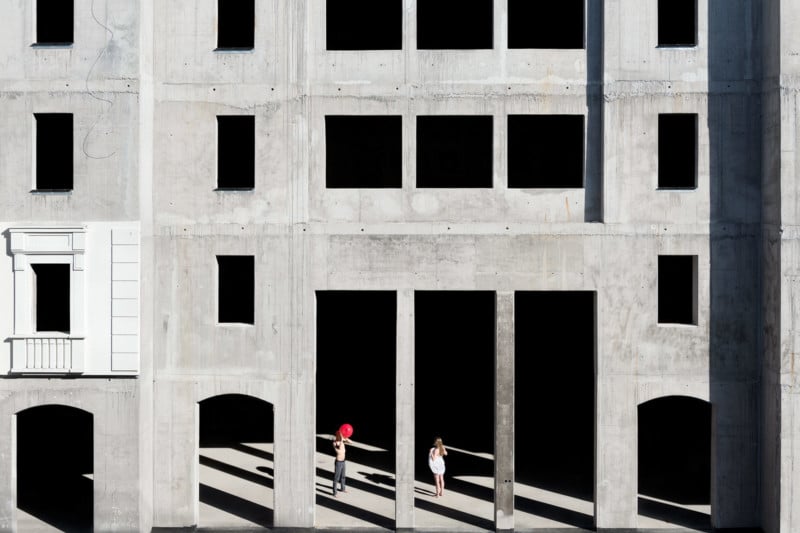 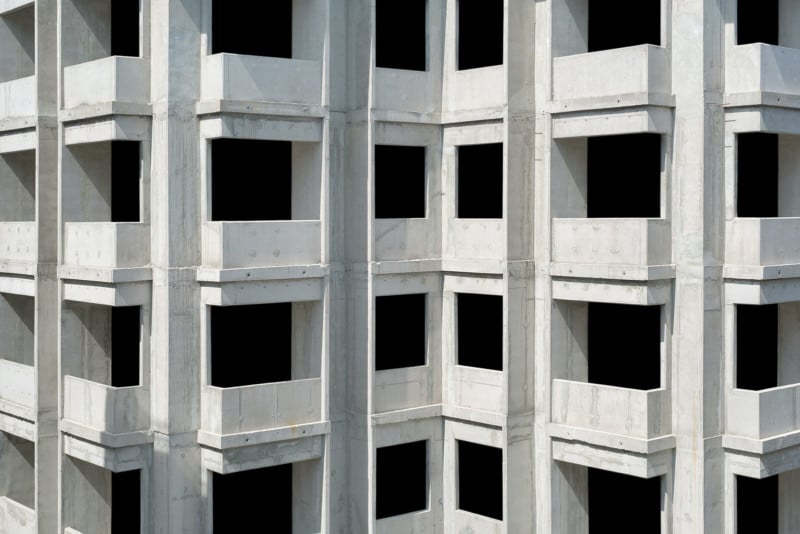 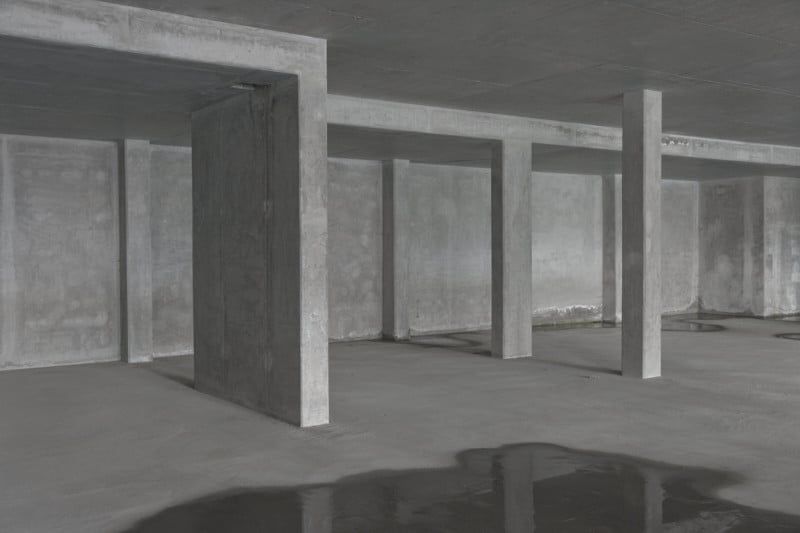 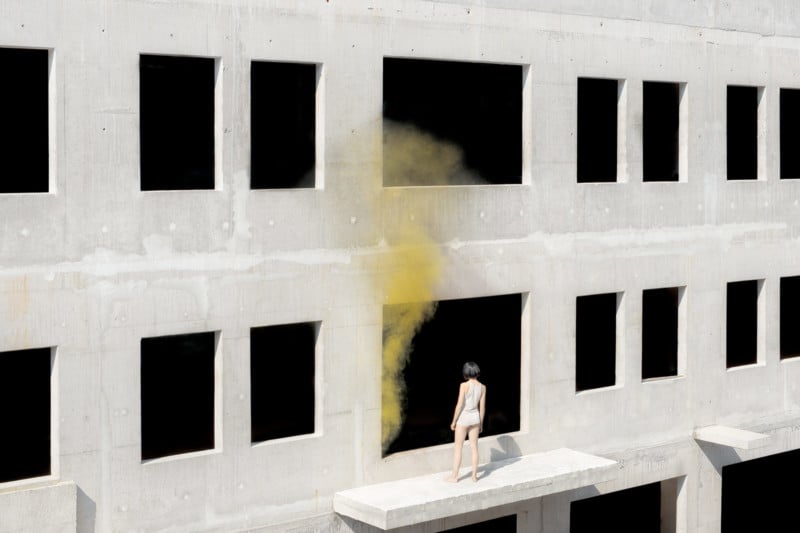 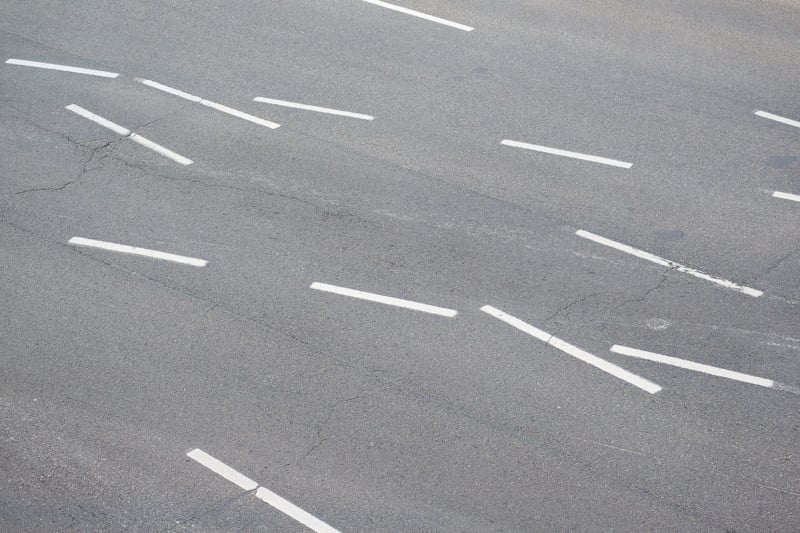 Kasza says creating the concrete slipcover was a huge challenge — one that took him a year to create from idea to prototype.

The concrete slipcover will be included with the limited edition version of the book, which is also signed by Kasza. The photographer is currently raising funds to publish this 56-page, 16-photo limited edition book through a Kickstarter crowdfunding campaign. A contribution of €140 will get you one of 50 copies if/when the books are published (the target date is June 2017).

Ep. 173: A Mistake Is Made and a Photographer’s Reputation Implodes – and more

The Star Eater Issue: Why I No Longer Recommend Sony Cameras for Astrophotography