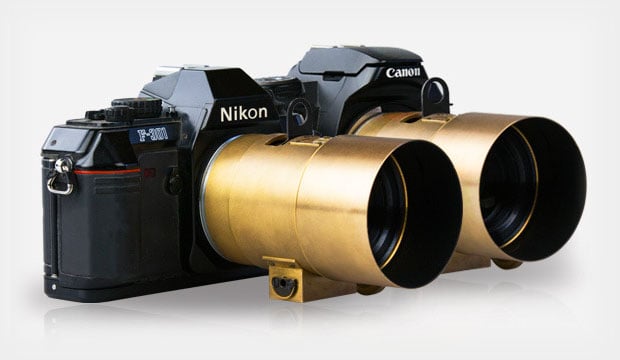 Want to shoot with the oldest looking lens on the block? Lomography today announced that it has brought an old school lens back from the dead. It’s the Petzval lens, originally introduced by optic inventor Joseph Petzval back in 1840. Lomo has reinvented and reengineered the lens for modern day Canon and Nikon SLR cameras. 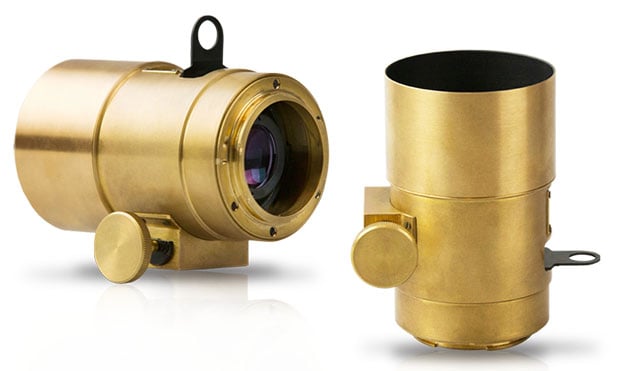 Lomo calls the Petzval the “first and greatest portrait glass lens of all times.” The “New Petzval,” as its called,” is made out of Russian glass and features multi-coating that allows it to perform great for color photography (the original lens was meant for B&W). 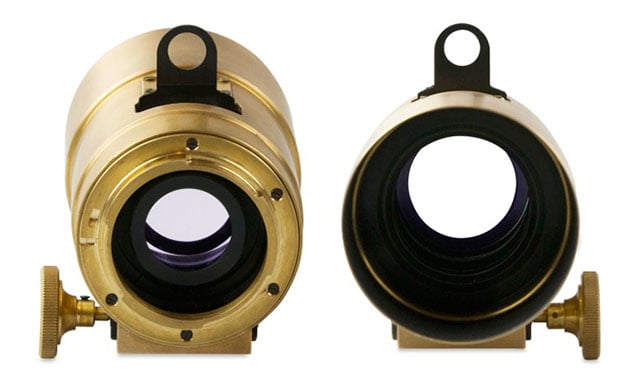 It features extreme sharpness, strong color saturation, a swirly bokeh effect, artsy vignetting, and a narrow depth of field thanks to its large f/2.2 aperture — many of the same features characteristic of its 19th century predecessor.

Lomography says the main thing owners will appreciate is the distinct optical look that’s difficult to reproduce with filters or clever digital programs. It’s very sharp in the in-focus areas, but creates a distinctive look in the out-of-focus areas around the frame. The resulting images can feel like they were captured using “a vintage large format camera”, Lomo says. 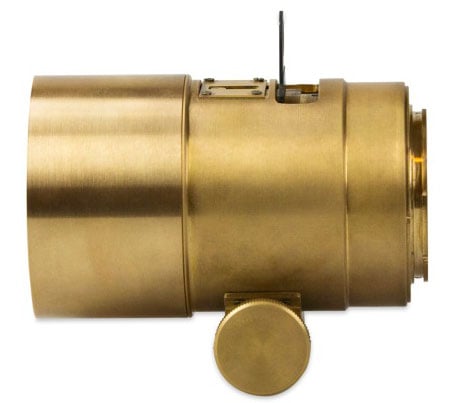 The lens has an 85mm focal length, a field of view of 30 degrees, compatibility with Canon EF and Nikon F mounts, no autofocus (there are no electrical contacts), and a minimum focusing distance of 3.28 feet/1 meter.

Aperture is controlled using a traditional Waterhouse aperture system. You’ll get physical aperture inserts that you plug into the aperture slot of the lens. The available inserts are: f/2.2, f/4, f/5.6, f/8, f/11 and f/16. 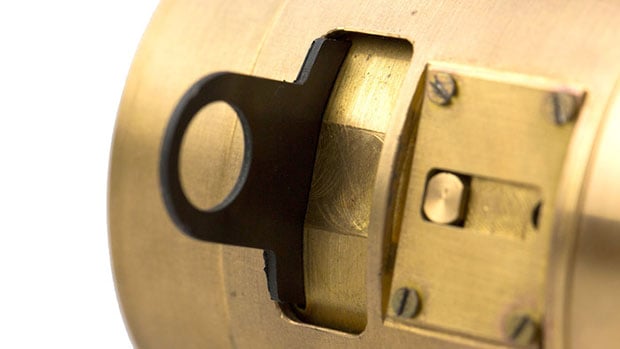 Here are some sample photographs captured using a prototype version of the new lens: 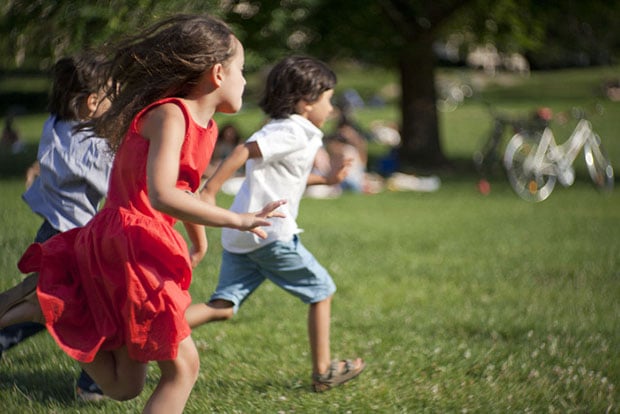 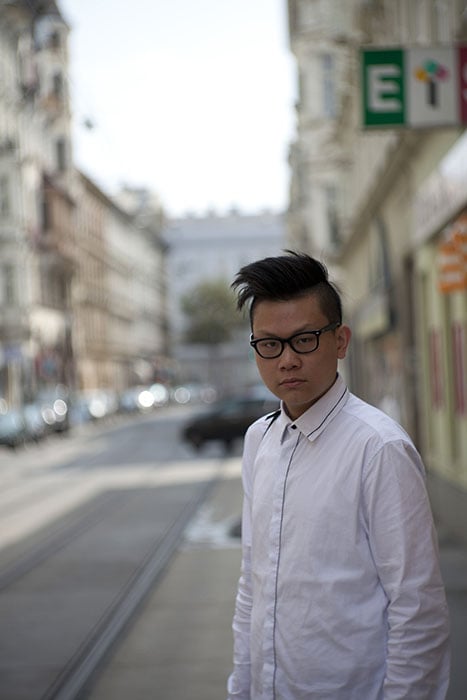 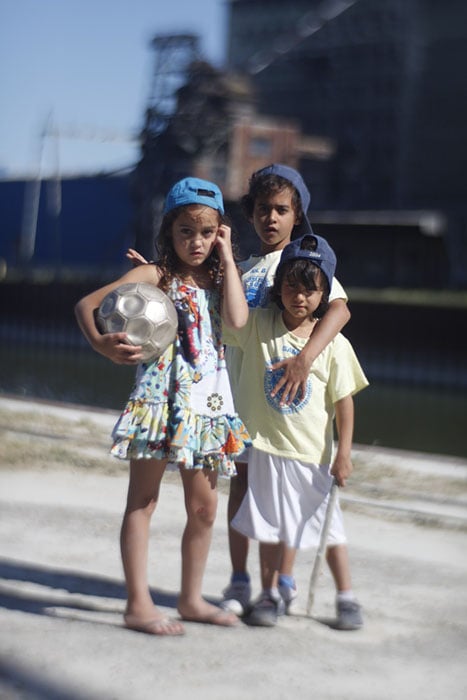 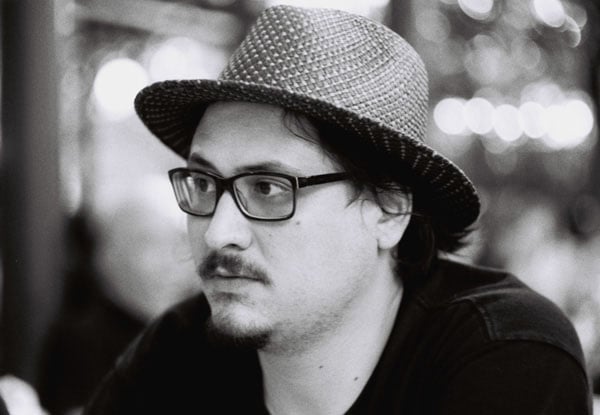 Here are a couple shots captured using the old 19th century lens on a modern DSLR: 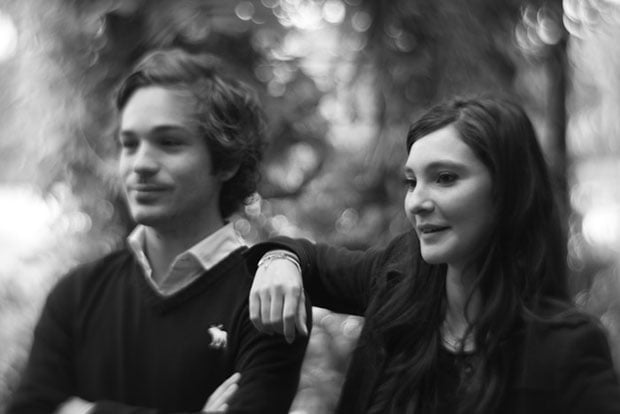 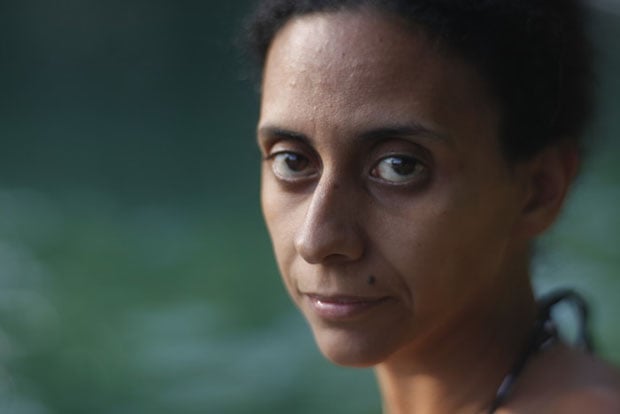 Lomography is currently crowdsourcing the funding of this new lens. They’ve exceeded their $100,000 goal on Kickstarter less than 20 hours after opening up the campaign. A $300 contribution to the project will get you your very own New Petzval lens.

The company expects the first lenses to ship out in December 2013, and for most lenses to be delivered in February 2014. The standard retail price when it’s launched to the public will be $499. You can find out more about the New Petzvel over on its official microsite.