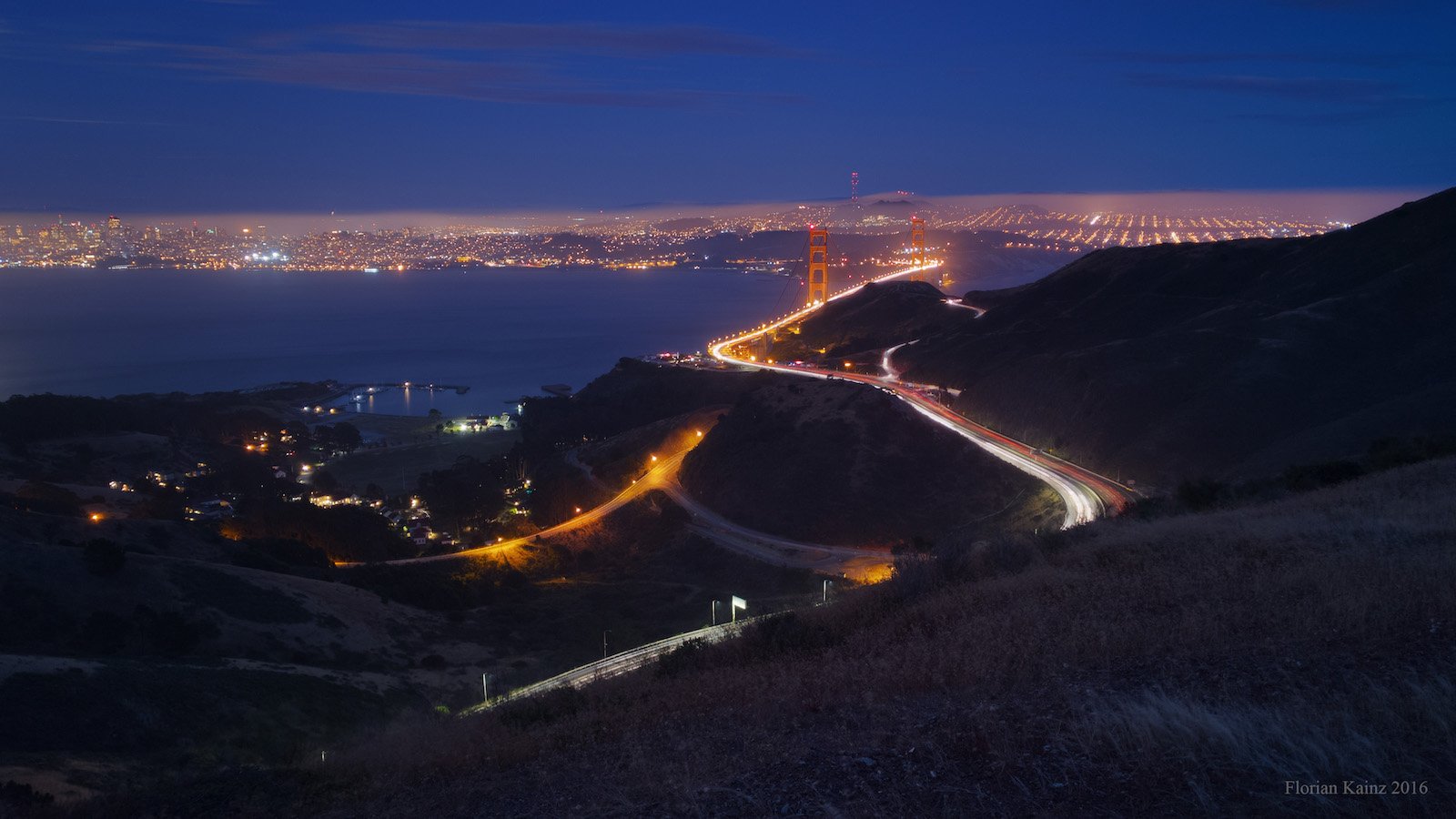 When Google software engineer Florian Kainz showed his friends on the Gcam team a nightscape he captured using his fancy Canon 1DX, they threw down the gauntlet. Take that same photo, they challenged him, but with a smartphone camera instead. He accepted, and succeeded.

The results of his experiment just went up on the Google Research blog, and they have photo lovers everywhere salivating at the low light smartphone possibilities.

In essence, Kainz applied the same techniques that Google’s HDR+ camera mode uses to take better low light shots… and kicked them up several notches. HDR+ takes 10 frames in quick succession, blending them to help get rid of noise; so Kainz’s custom-built a camera app that lets him set exposure time, ISO, and focal distance… and then captures 64 frames.

“When the shutter button is pressed the app waits a few seconds and then records up to 64 frames with the selected settings,” writes Kainz. “The app saves the raw frames captured from the sensor as DNG files, which can later be downloaded onto a PC for processing.”

When he wanted to up the ante even further, he would shoot an addition 32 black frames shot by covering the phone camera with adhesive tape. Then he subtracted the mean of those frames from his original blended photo, thus removing the “faint grid-like patterns caused by local variations in the sensor’s black level.”

Which brings us to the main event… did it work? And the answer is a resounding yes: 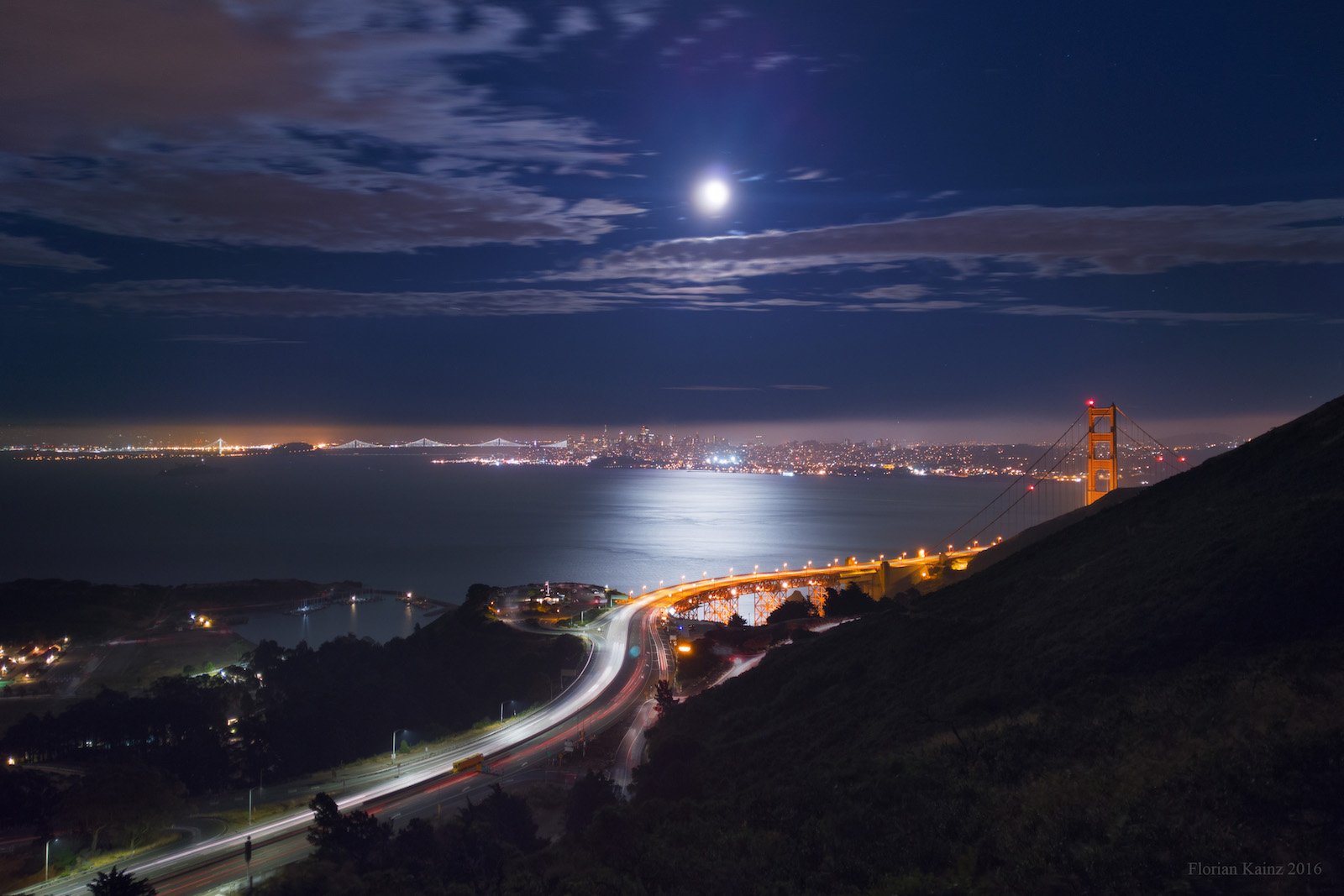 He captured both photos above (and several more) using a Nexus 6P and his custom-built app. Depending on the amount of light, more or less frames and processing was involved, but all of his final frames were impressive to say the least. This, while still being limited to a max exposure time of 2 seconds per frame, and being forced to increase ISO to compensate.

You can see all of his final images and read about the technology in more depth on the Google Research blog, where Florian’s conclusions are straightforward:

Trying to find out if phone cameras might be suitable for outdoor nighttime photography was a fun experiment, and clearly the result is yes, they are.

with the right software a phone should be able to process the images internally, and if steps such as painting layer masks by hand can be eliminated, it might be possible to do point-and-shoot photography in very low light conditions.

No word on when this level of low-light photography will make it to smartphones, but we’ll be crossing our fingers that it is very soon.