UK-based landscape photographer and beloved vlogger Thomas Heaton has an important message for fellow photogs: never let worrying about your gear keep you from going out and shooting.

Heaton’s most recent inspirational soliloquy was inspired by a recent trip to the beach to shoot during some truly horrible weather. He says he considered not going for the sake of his kit, but in the end wouldn’t allow that to be an excuse to stay home… and so he went out and started shooting.

By the time he got back, his entire kit was covered in sand, one of his smaller cameras was wrecked when it fell over in the wind, and his 24-70mm f/2.8L now sounds like it has sand in the zoom mechanism. But you know what? He doesn’t care. This isn’t the first time he’s broken a camera while out shooting, and it probably won’t be the last. 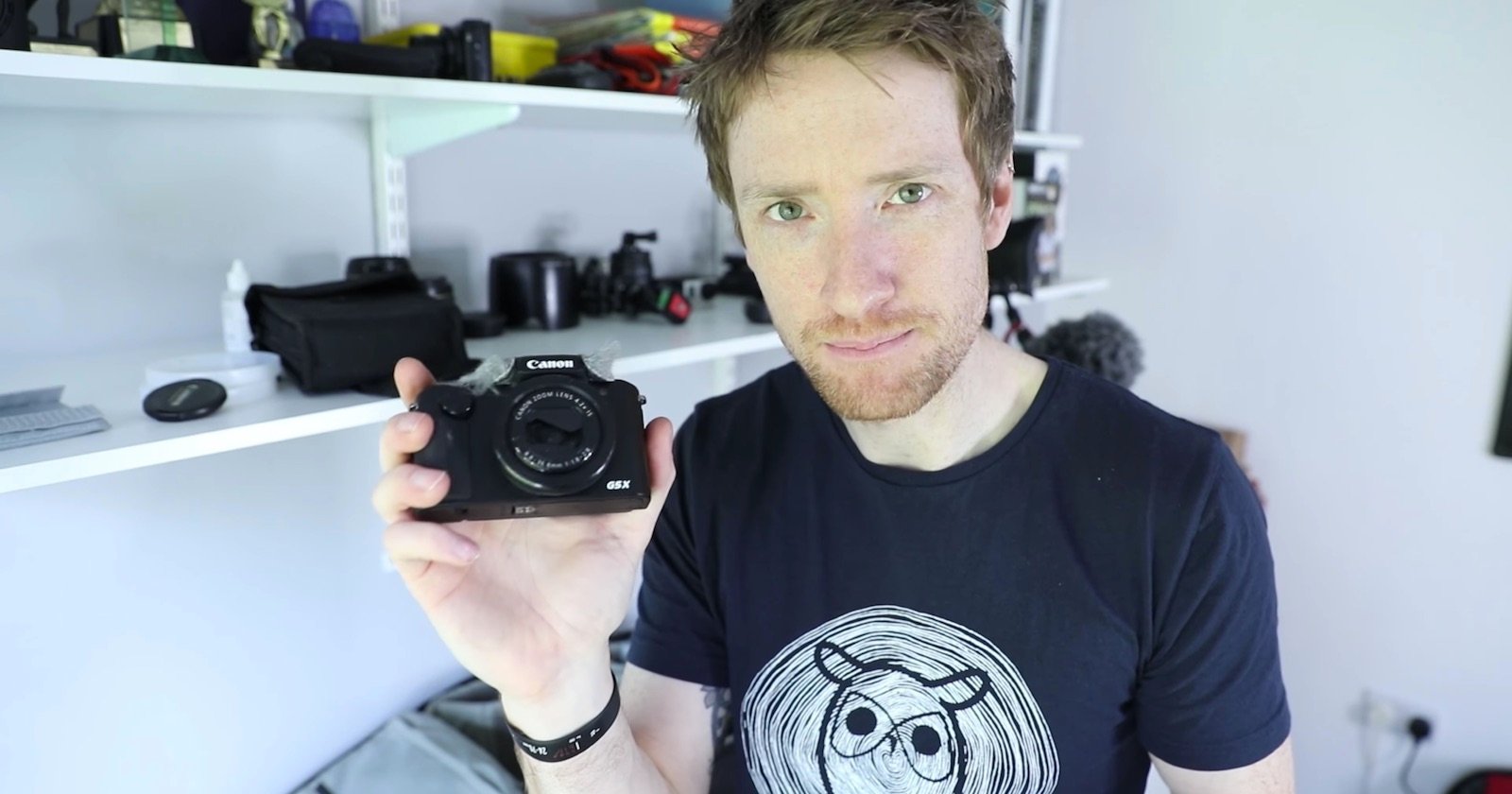 “That’s really the message I’m trying to get across here,” says Heaton. “As soon as we accept that we’re gonna have to clean, and service, and fix our gear, we’re gonna be liberated. We’re gonna be going out more and worrying less about rain, and dust and sand. Enjoying the elements and really trying to capture those real dramatic images without the fear.”

To be clear: Heaton is not saying to be an idiot or treat your gear badly on purpose. In fact, he spends the second half of the video showing you how he thoroughly cleans his kit after a sandy day like this. He’s just saying that bad weather—the possibility that your cameras/lenses will get wet, sandy, or even break—is not a good reason to stay home.

If you do that, you’ll miss out on some really amazing experiences and photographs. So get some good insurance, stop worrying about your gear, and just shoot.