An iPhone cannot compare to a $30,000 100MP Hasselblad camera. It’s like comparing a Chevy Nova to a Bugatti Veyron. But there is a way to make this comparison “fair,” and that’s what Usman, the lead photographer at Sonder Creative, did in this intriguing comparison video.

The comparison is made “fair” by using the iPhone 7 Plus’ telephoto lens to take hundreds of close-up pictures of a scene, which are then merged and stitched together to form an image that is (almost) equivalent in resolution to the single 100MP Hasselblad shot. In this way, Usman is able to pit hundreds of individual ‘Chevy Nova’ photos against our Hasselblad Veyron. 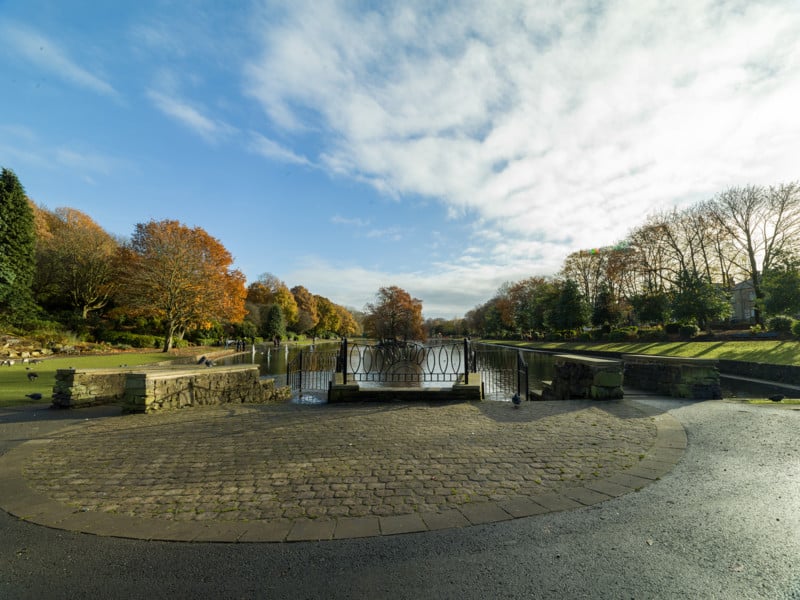 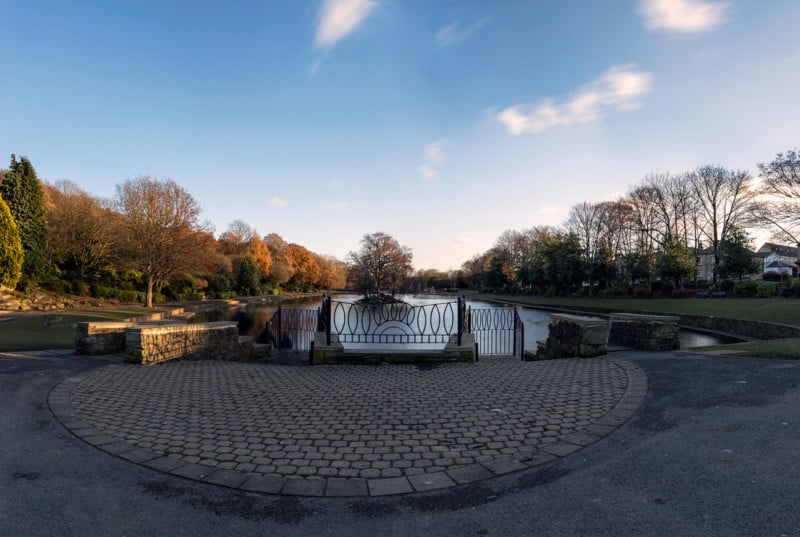 Obviously, looking at the images embedded in this post on your browser isn’t going to do the comparison justice, so check out the video at the top to dive into every piece of the photos at 100% crop.

It turns out that, if you’re willing and able to do the work of creating a 100MP photo from a ton of individual shots, you’ll be rewarded with a much higher quality image than you might expect. Is it better than snapping one photo with a $30K medium format camera? I don’t know… would your rather drive a Bugatti? Can you afford one?

Why Street Photography Matters in 2017

Study Finds People Like Taking Selfies but Not Looking at Them