A brand-new Hasselblad H6D-100c will cost you approximately $33,000 before you even buy a lens for the system, which begs the question: is it worth the money? That’s what Sonder Creative lead photographer Usman Dawood tries to figure out in this video review of the Hasselblad H6D.

Going into the review, Usman expected the Hasselblad to be everything he’d ever wanted and more—this camera is, after all, the headliner of many a photographer’s “dream gear” list. But what Usman hoped for and what he got couldn’t have been further apart.

The Hasselblad disappointed Usman at almost every turn. While the “medium format look” is definitely worth lusting over, everything from the camera’s build, to shadow recovery, to focus capabilities, to image detail fell short of much cheaper full-frame competitors—and this is even when Usman used the newest, most expensive Hasselblad glass rated to 100MP resolution.

Just take a look at this 100% comparison. The photo on top is taken with the H6D and highly regarded 120mm macro lens, the one on the bottom was taken with a Sony A7R with an EF 100mm f/2.8L macro from Canon. Ignoring white ballance, can you REALLY tell the difference in detail between the two? 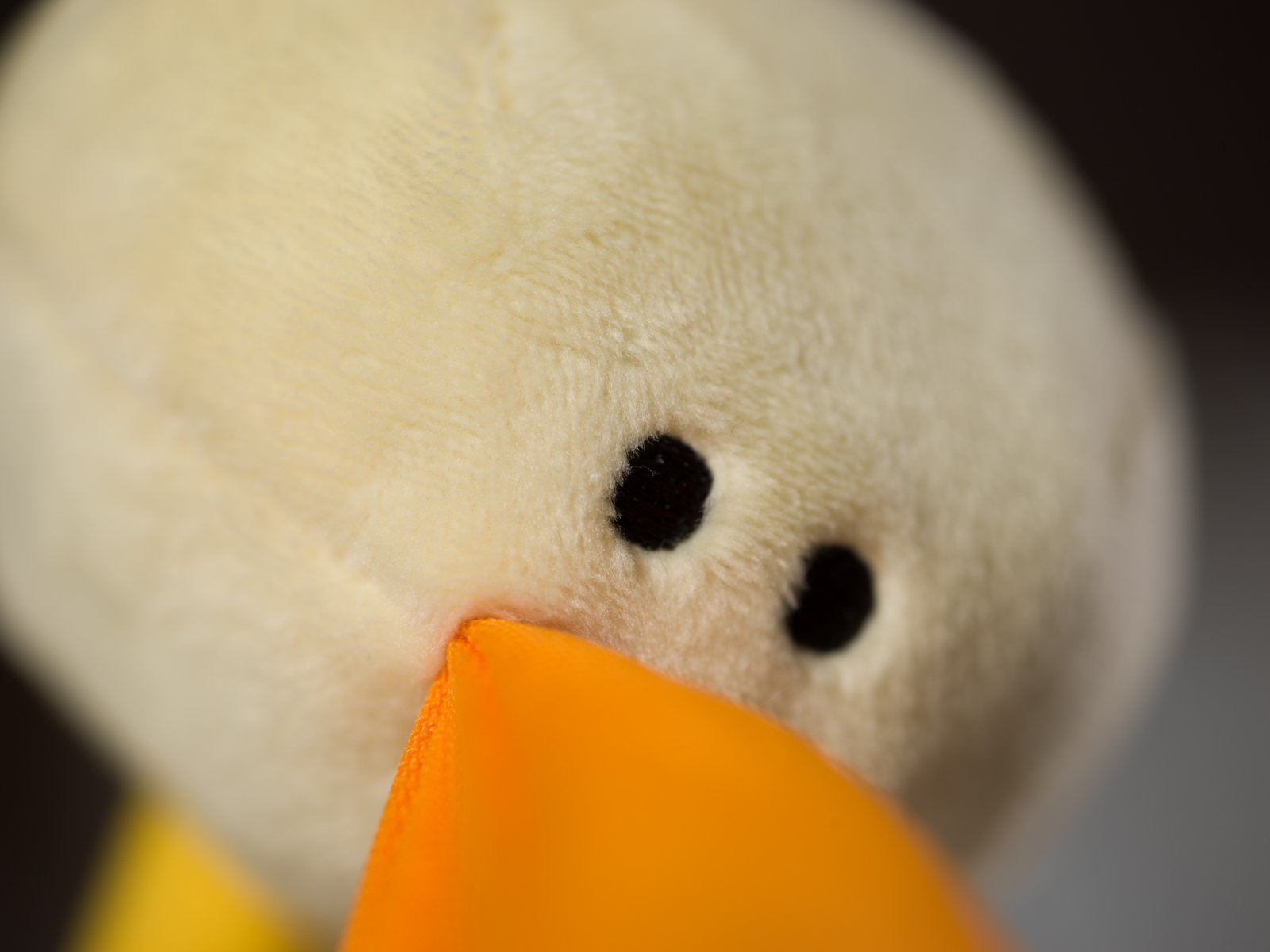 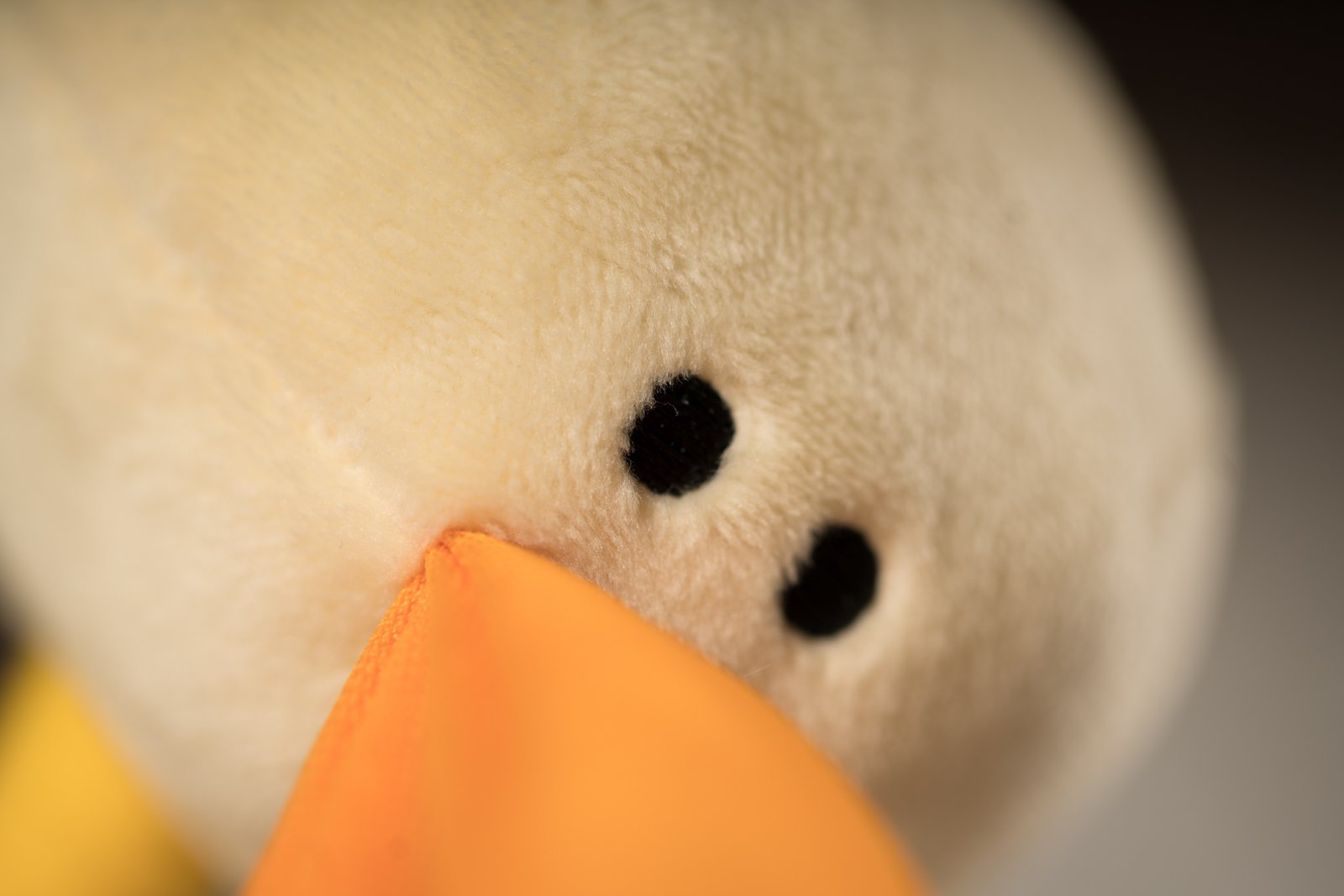 And if you think blog resolution is the problem, fine. Feel free to download larger versions here. The difference, if you can notice it at all, is negligible even at 100% crop.

Moving on from detail, Usman’s next test was shadow recovery. Again, the Hasselblad disappointed. Comparing shadow recovery of an image shot with the H6D and overexposed in post, to an image shot with the Canon 5DS (and, again, overexposed in post), the Hasselblad showed much more noise in the shadows under the bowl in this image: 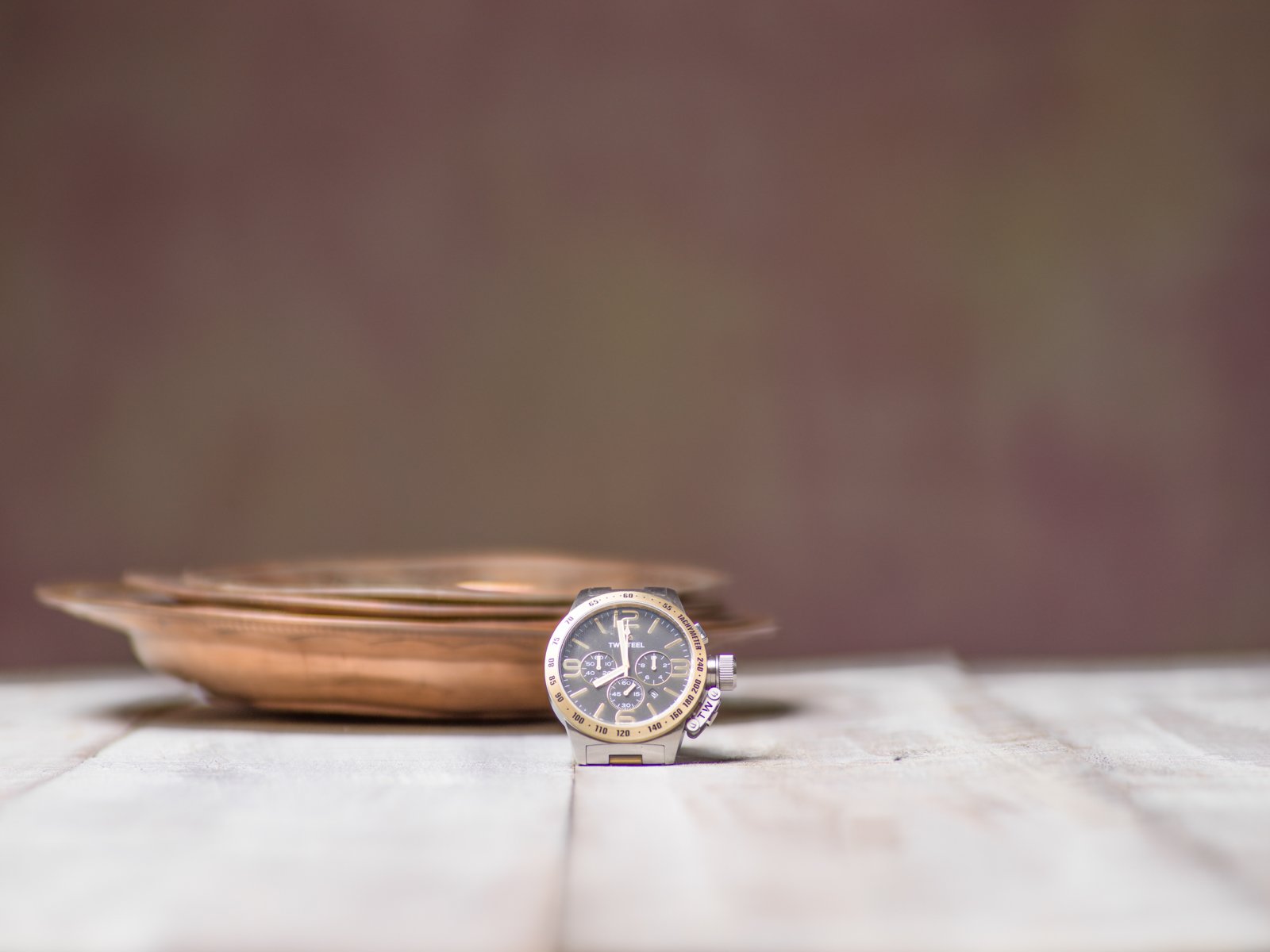 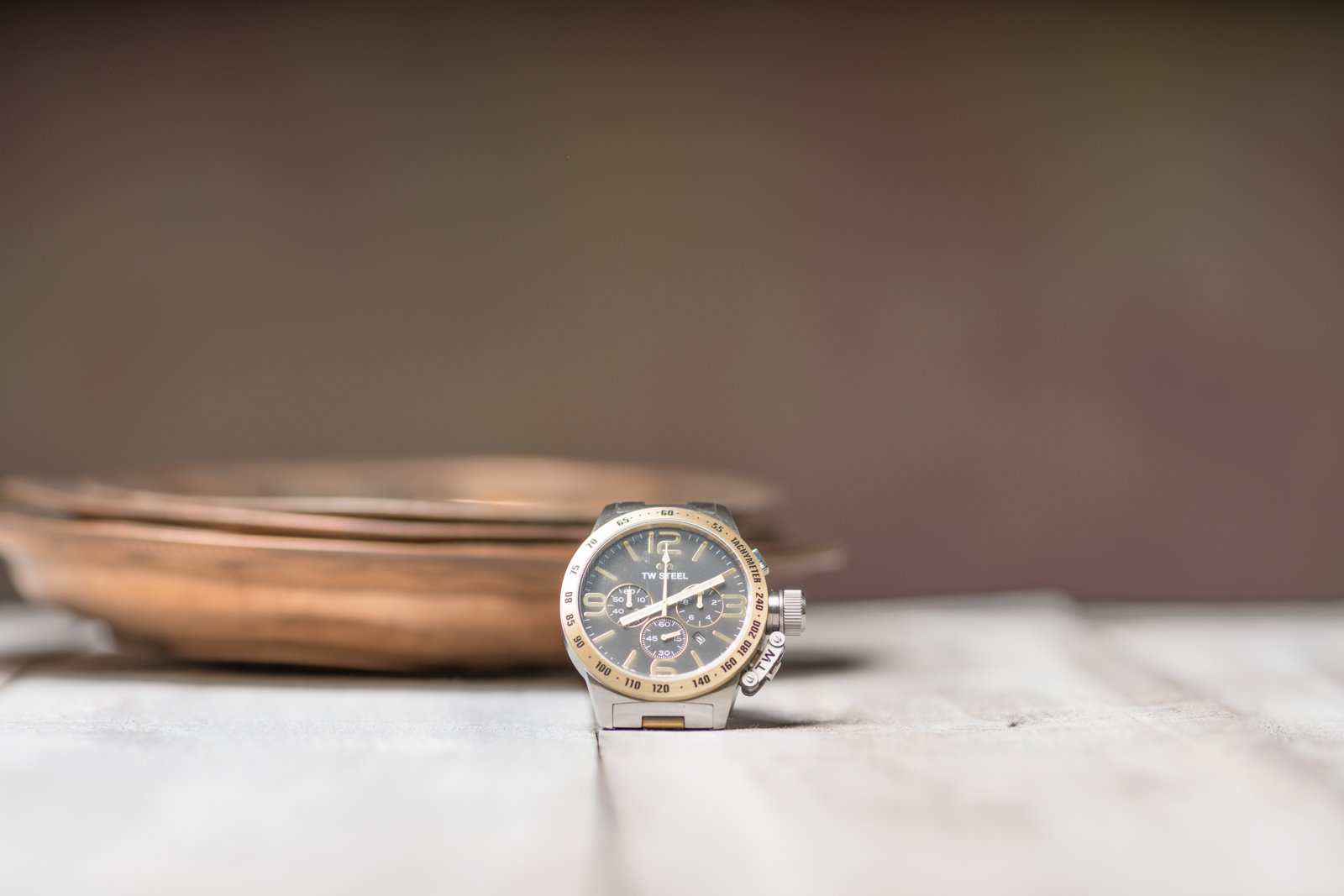 The only place Hasselblad really impressed Usman is with its colors. “Medium format colors are incredible,” he begins, but don’t get your hopes up. “However,” continues Usman, “if you add a little bit of vibrance and adjust some of the white balance on a Canon image, you can get very close to the colors that medium format gets straight out of the camera.”

An advantage, yes, but one that can be fixed in post-production. Below you’ll see the same photograph taken with the Hasselblad H6D, Canon 5DS, and Sony A7R. The Sony’s colors are a bit more muted than the rest, but Hassy and Canon are hard to distinguish because Usman made some of those minor adjustments he mentions: 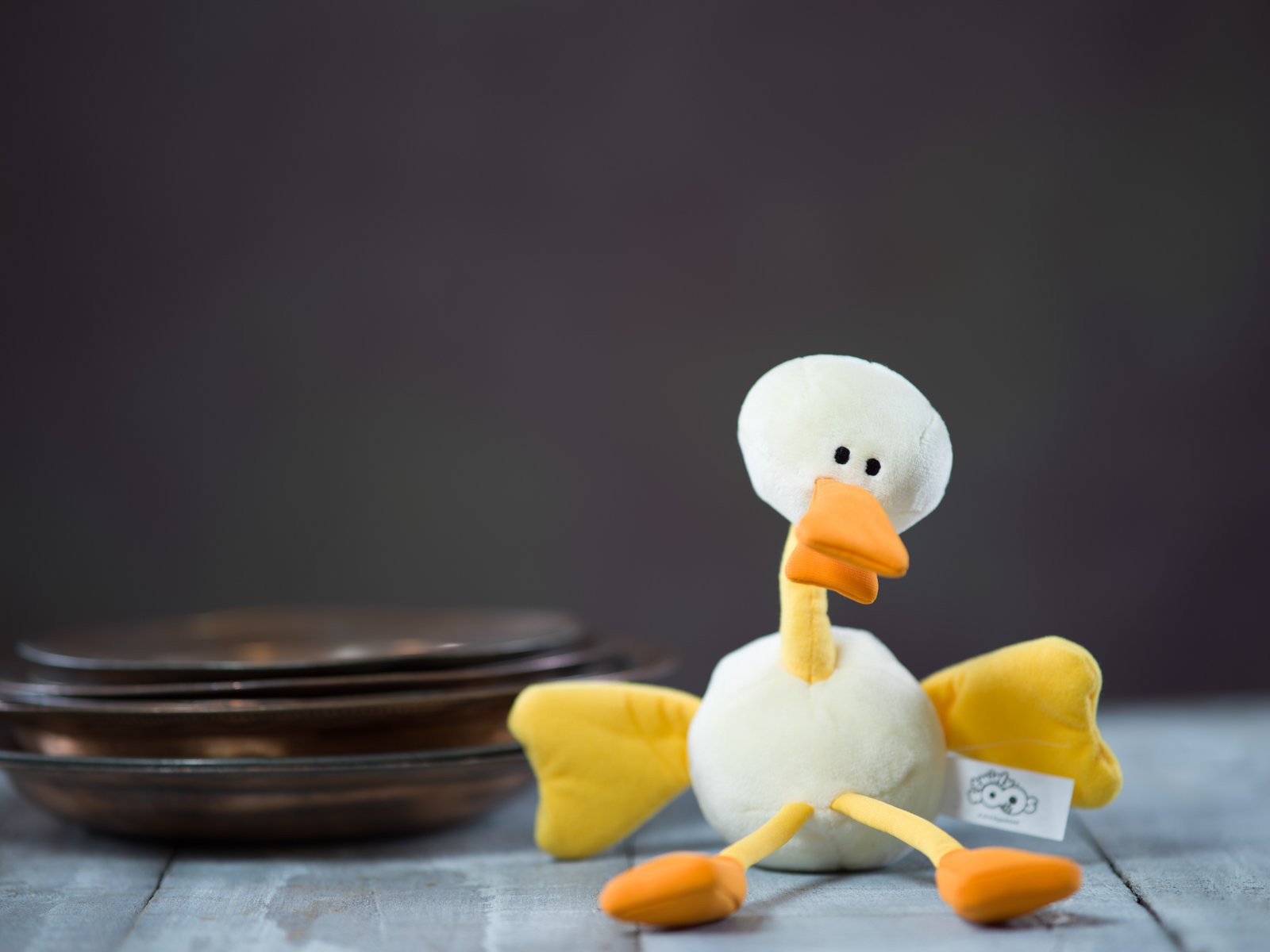 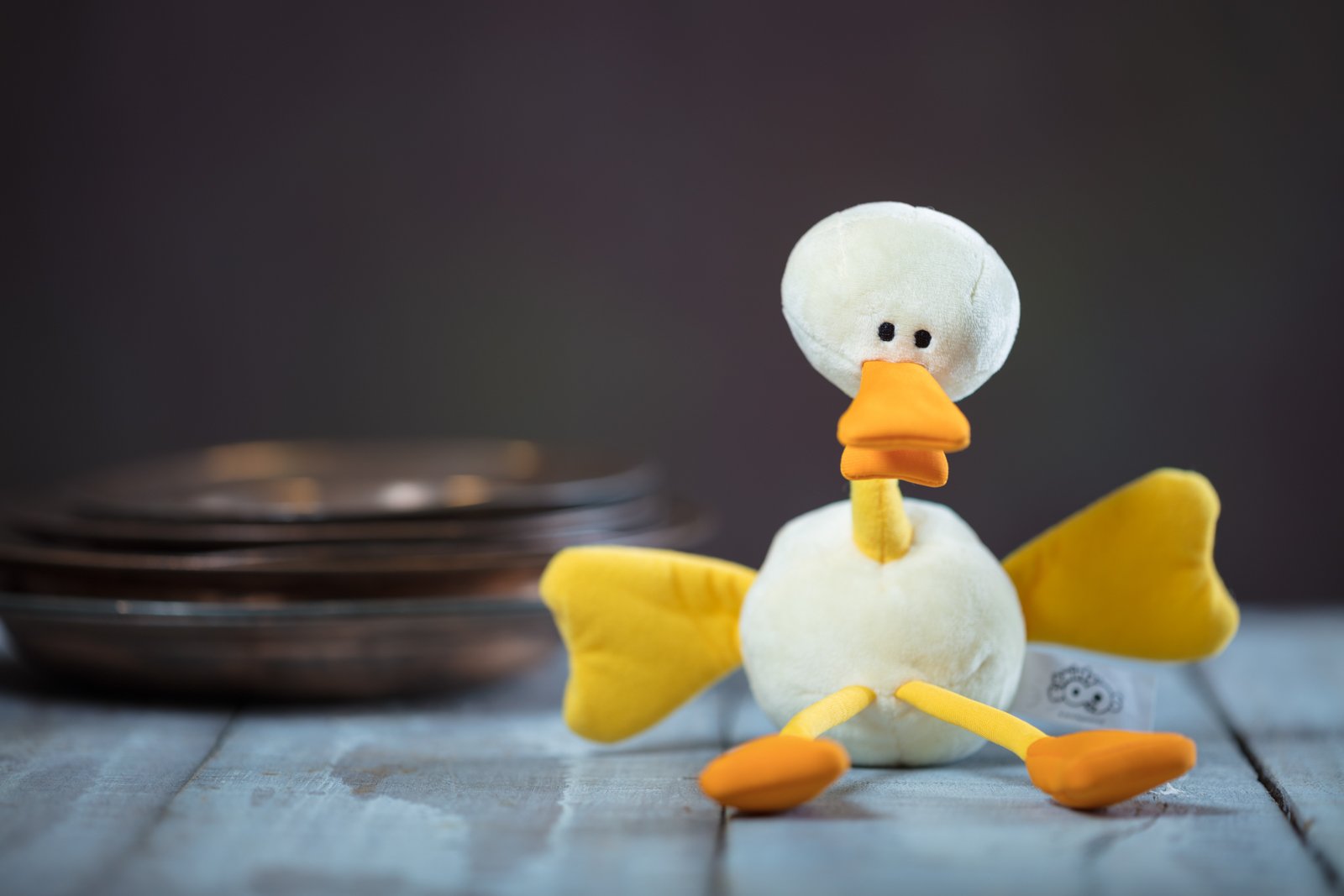 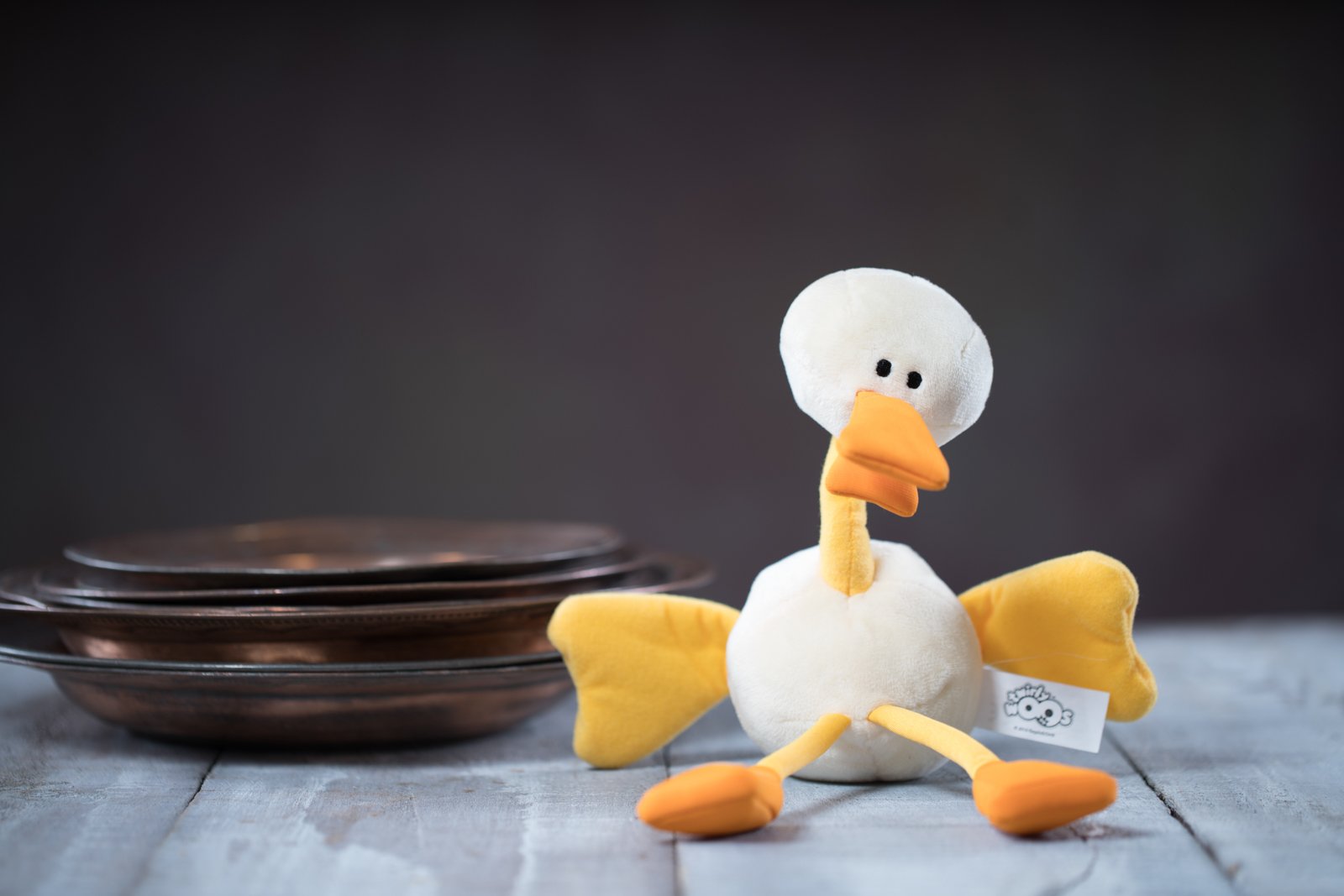 But here’s the kicker. After nearly 17 minutes of taking Hasselblad to task for everything from their buggy system to their over-price lenses and crappy AF system… Usman still wants to own the H6D.

Crazy indeed. So is a Hasselblad H6D worth the money over a cheaper top-of-the-line full-frame system with a few great lenses? Not really, but you’ll probably want to buy one anyway.

Image credits: All photographs by Usman Dawood/Sonder Creative and used with permission.

Pros and Cons of Using Teleconverters