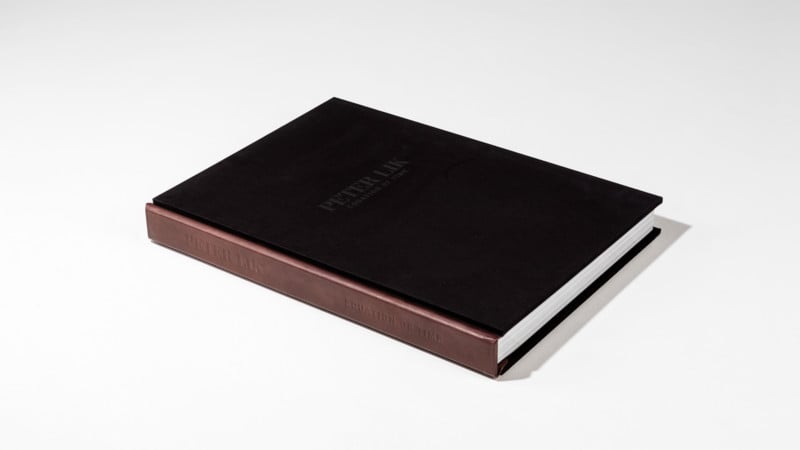 If you want to own photographer Peter Lik‘s epic photo book Equation of Time, you’ll need a lot of money and a lot of space: the gigantic photo book costs $2,950 (for the open edition) and weighs in at 106 pounds (~48kg).

The book was released in November 2015, and it has amassed a number of prestigious awards in the design and publishing industries in the year since (the latest was winning the 2016 American Graphic Design Awards).

Here’s a sequence of images showing what unboxing the book is like: 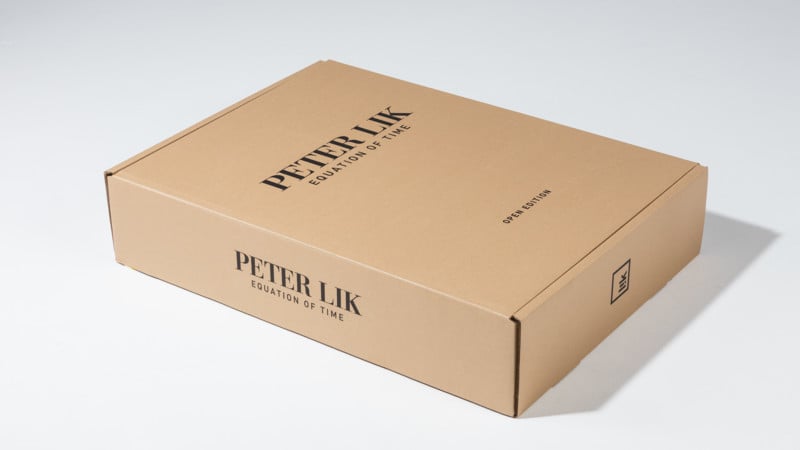 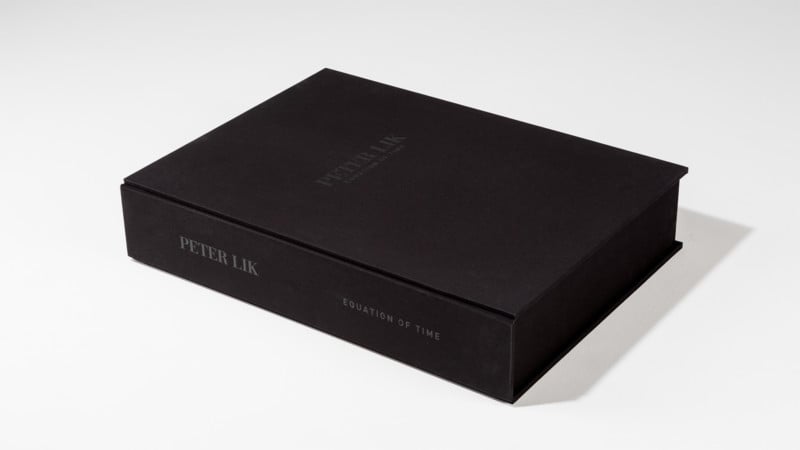 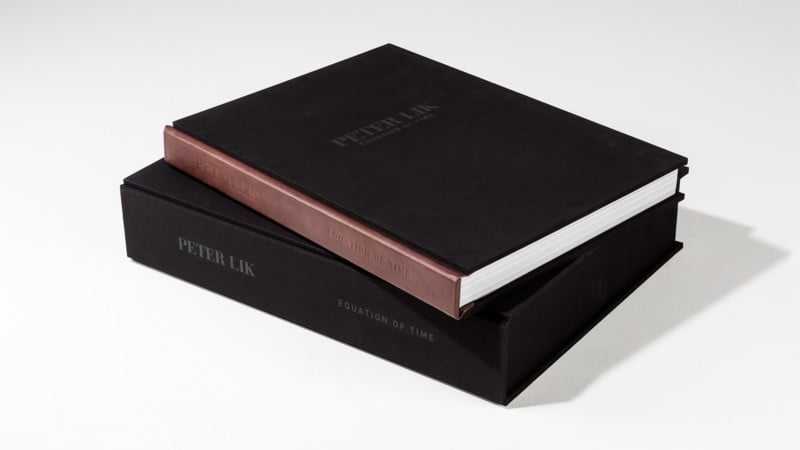 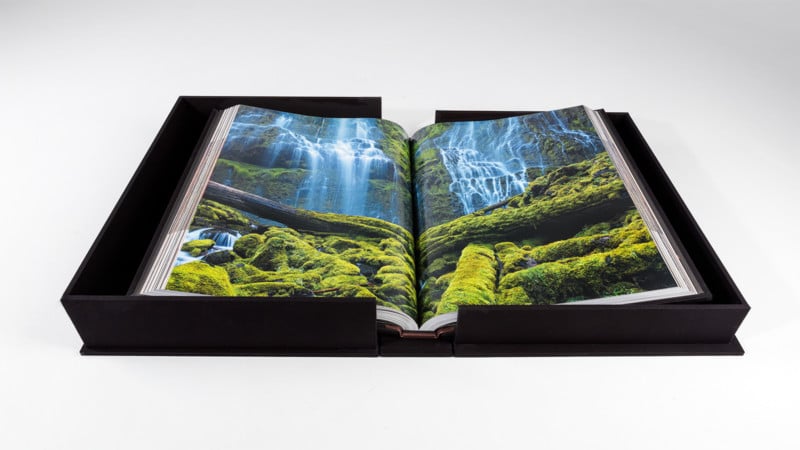 “There are no words to truly describe Peter’s latest, groundbreaking release, Equation of Time,” Lik’s website states. “A book by definition only, this epic collection of world-class photography showcases Peter’s most stunning visions from the world around us – 206 of which span up to an incredible 40 inches across.”

Lik, an Australian landscape photographer, made waves in the photo industry back in 2014 when it was reported that one of his photos had sold for a record-shattering $6.5 million. The following year, the New York Times reported that Lik had sold over $500 million in prints over the course of his career.

If you’ll like to buy Lik’s latest monster photo book, you can do so over in the artist’s online store. If you’re willing to shell out a lot more than $2,950 for the limited edition version, you can get in touch with a representative.