There are some fantastic portrait lenses out there for cheap, if you know where to look. A great example is the Jupiter-9: a 50-year-old M42 mount 85mm f/2 Soviet lens that, in the right hands, captures beautiful portraits with gorgeous bokeh.

If you don’t believe us, give this video by photographer Francisco Hernandez a look. He hooked up his newly purchased Jupiter-9—he found it on eBay for about $100—to his Sony a6500 and set to work capturing some outdoor flash portraits.

Accurate manual focus was achieved using the Sony’s focus magnification feature, and this old lens’ famed flaring issues were mitigated by a piece of black cardstock that Francisco turned into an impromptu lens hood. Make fun of the DIY setup if you will… but the results speak for themselves.

Here’s a look at some sample shots Francisco captured using the old Jupiter-9: 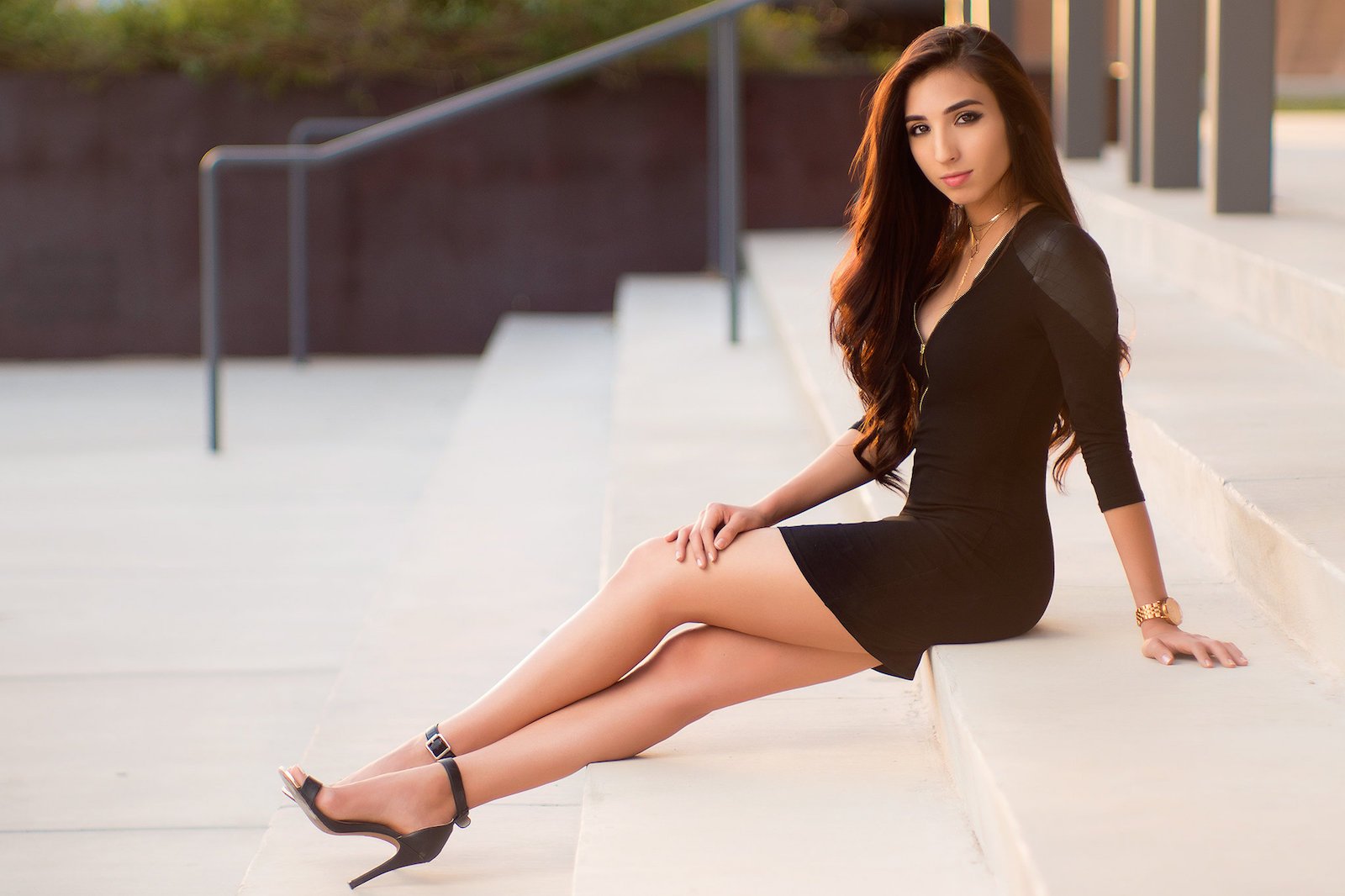 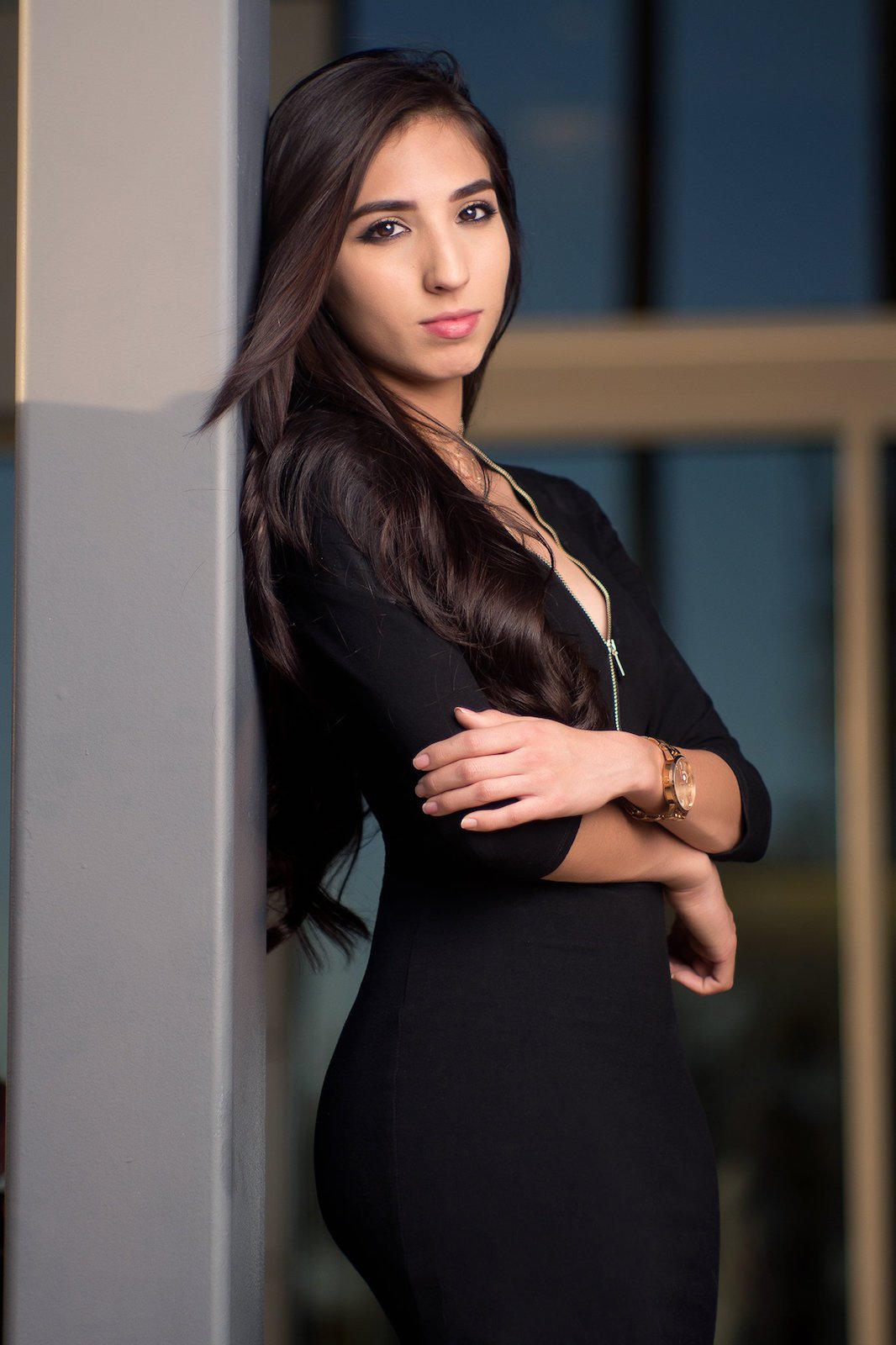 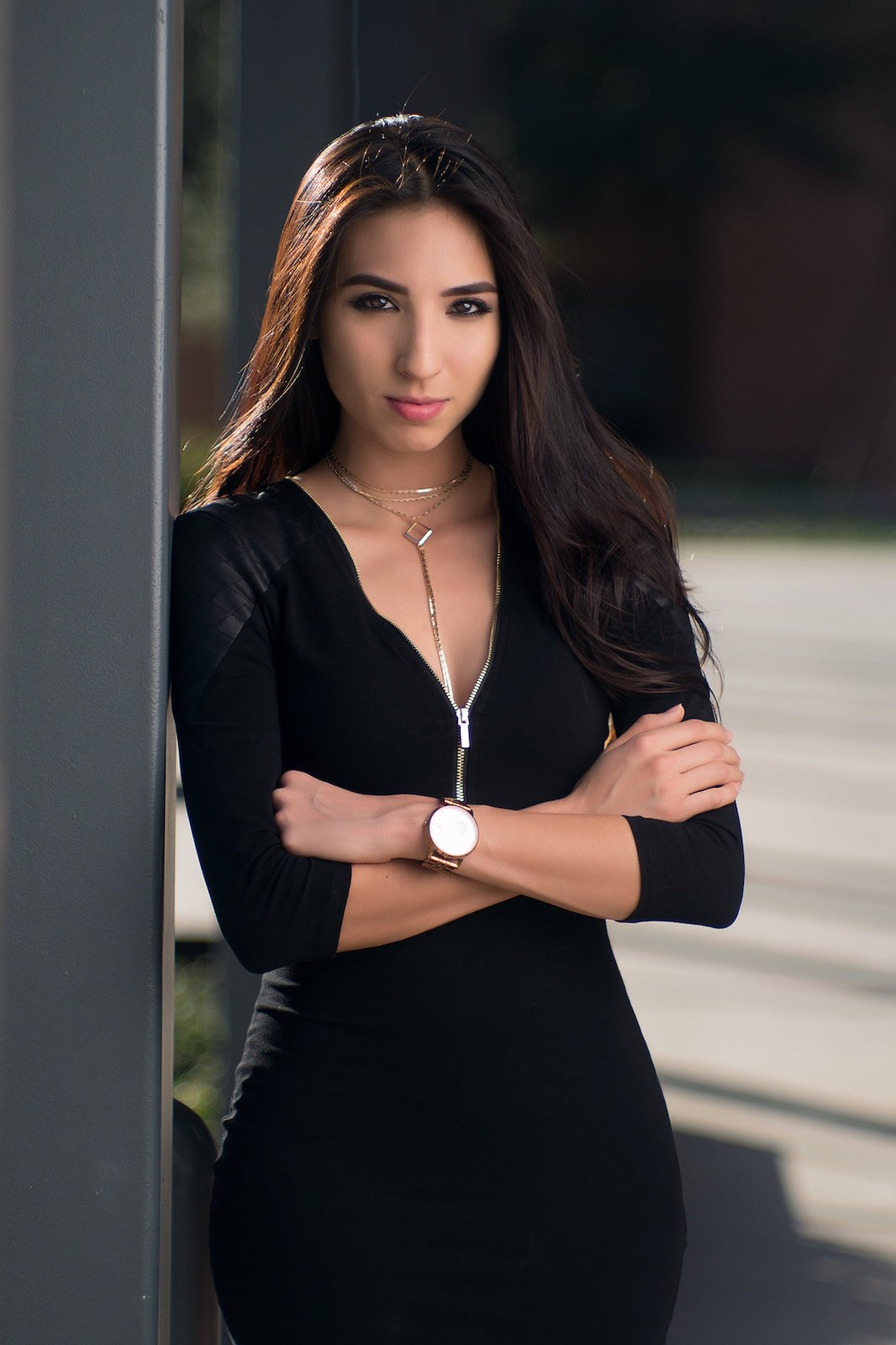 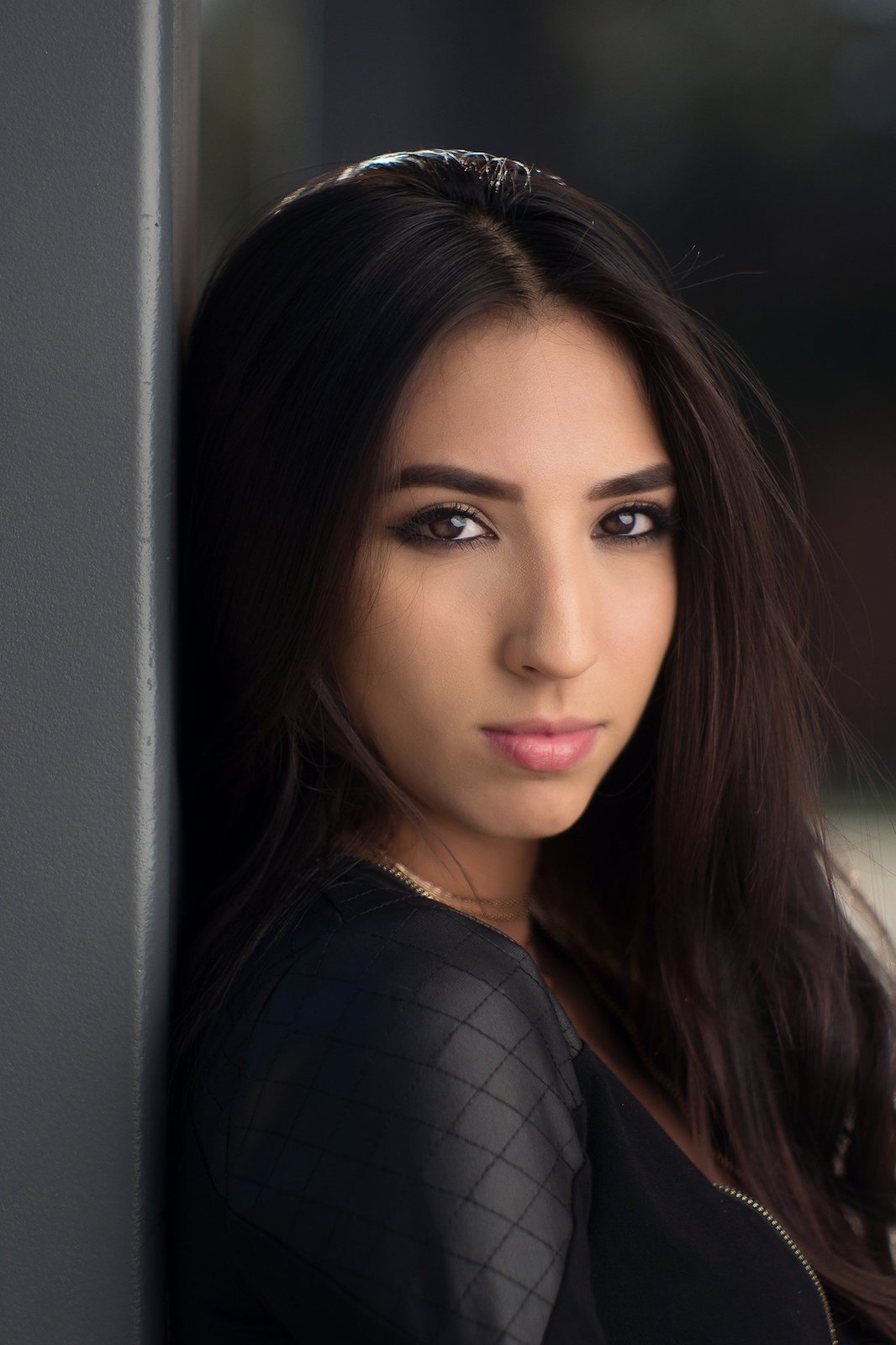 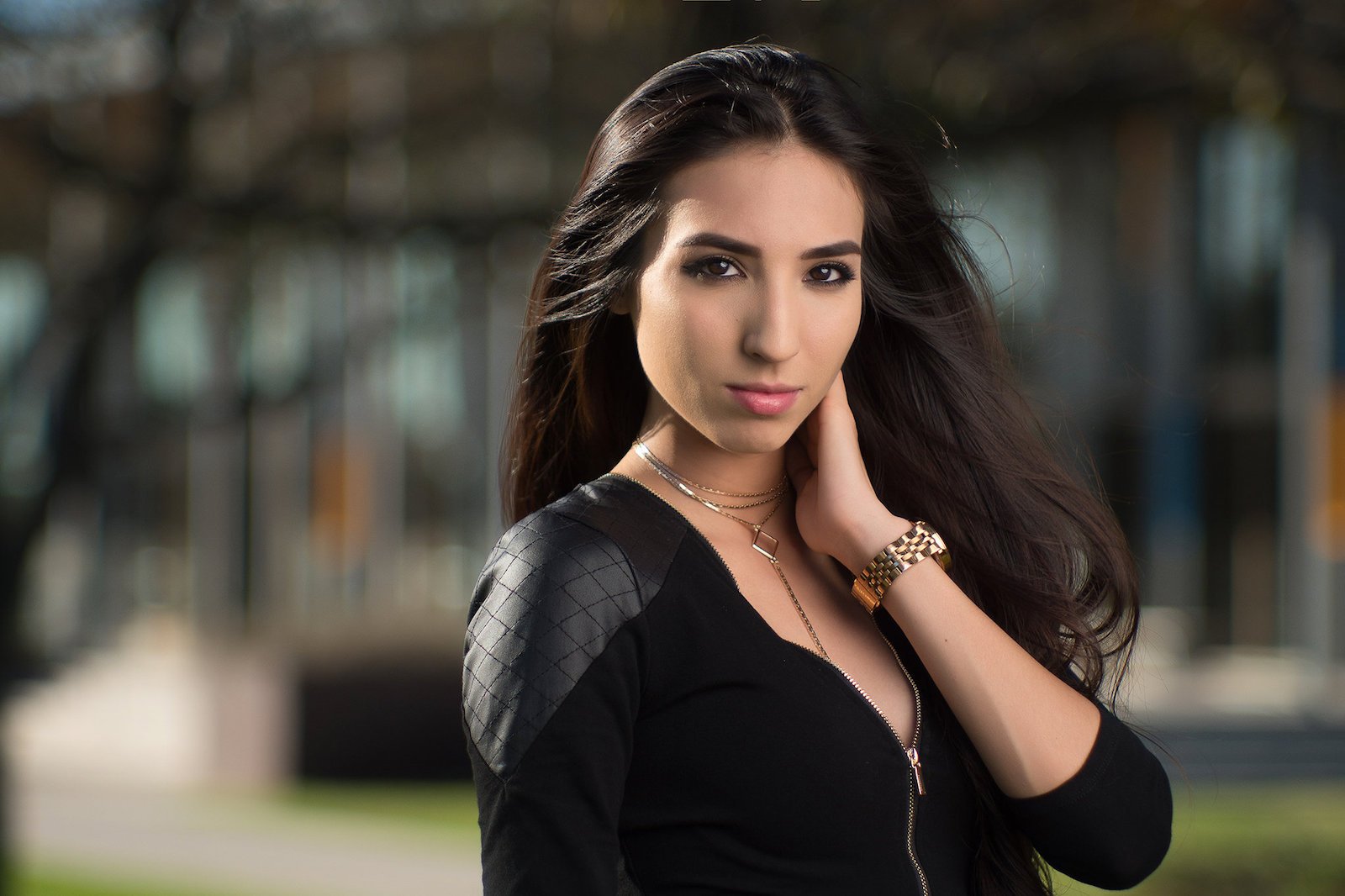 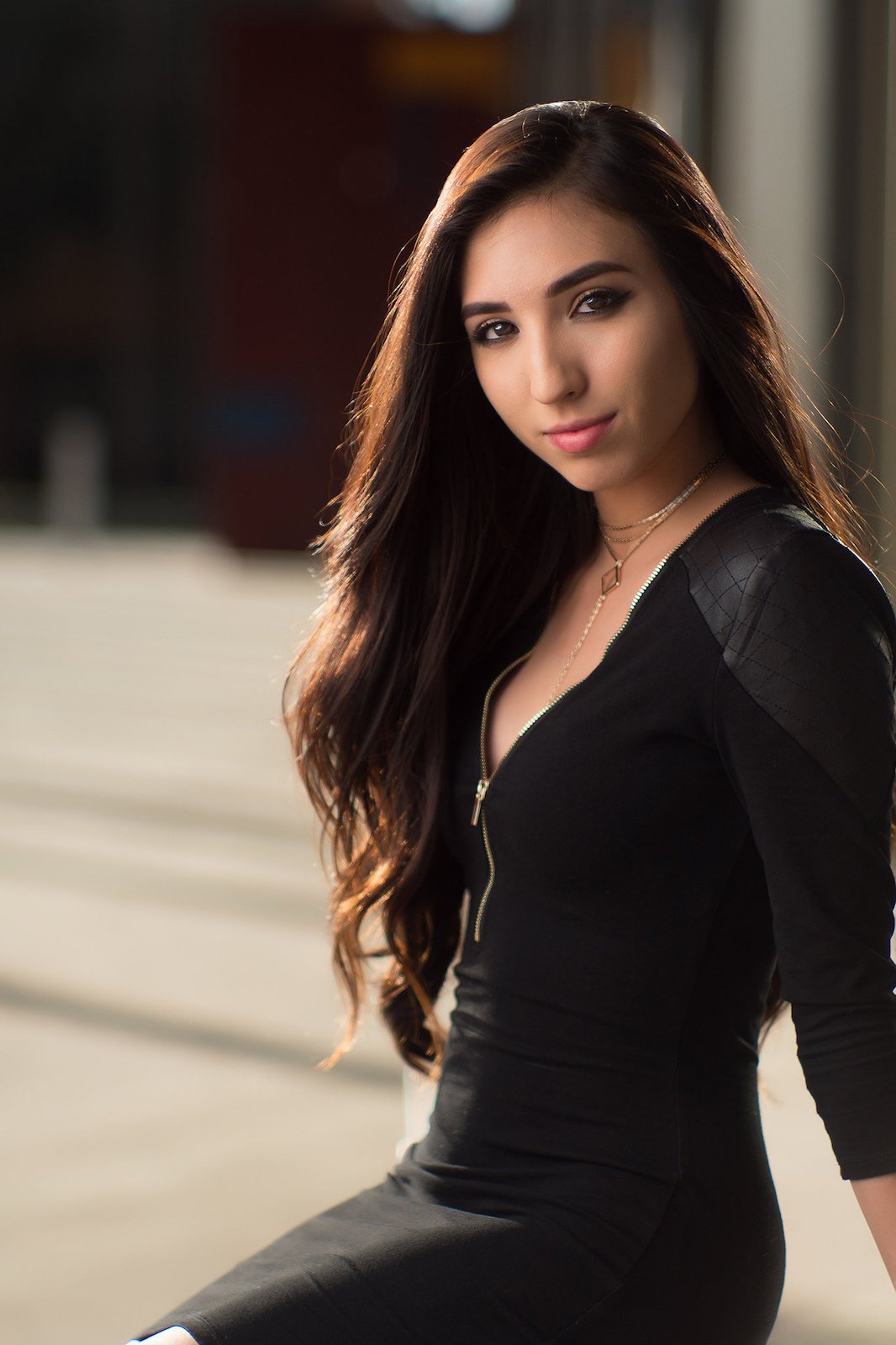 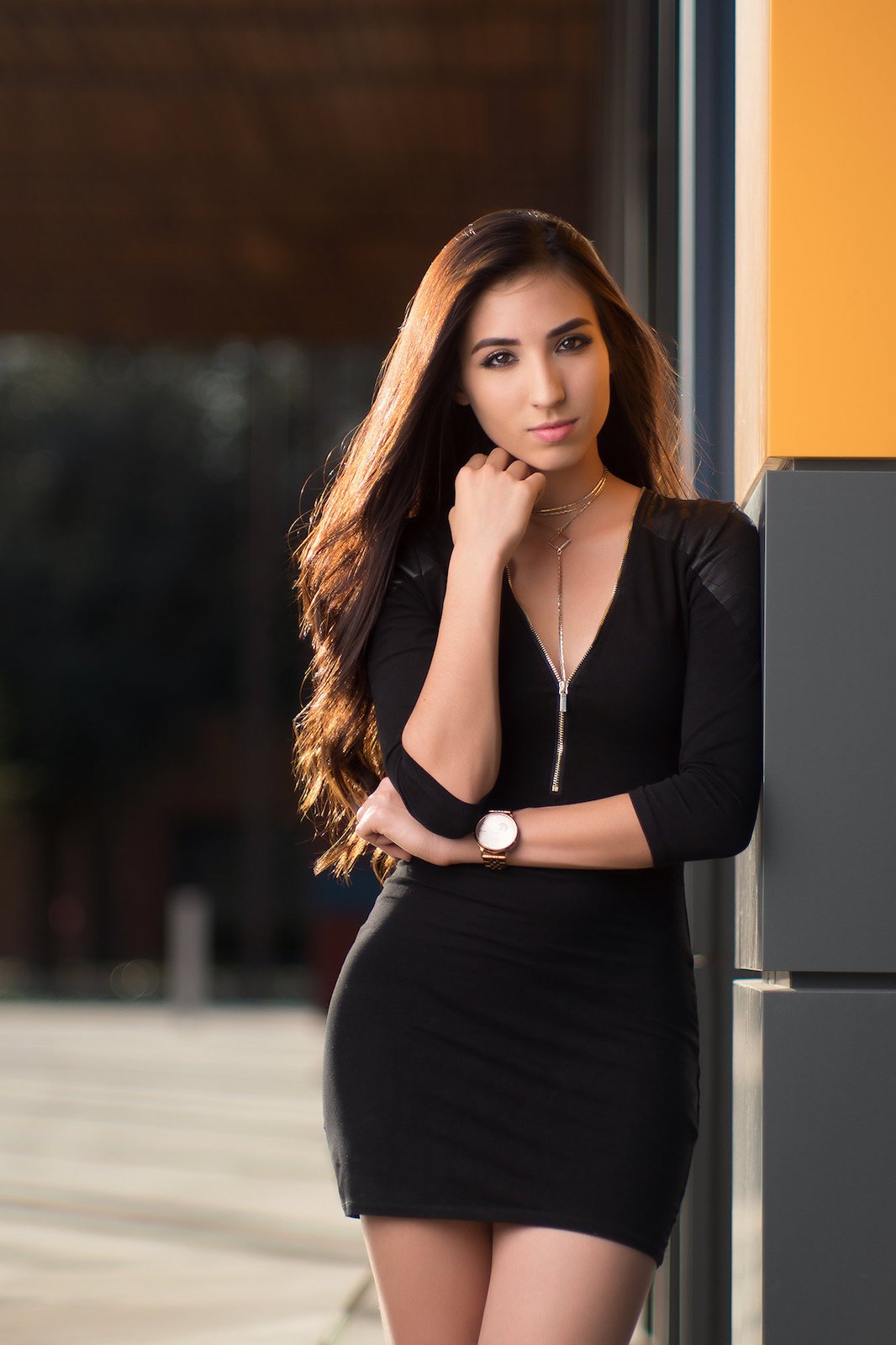 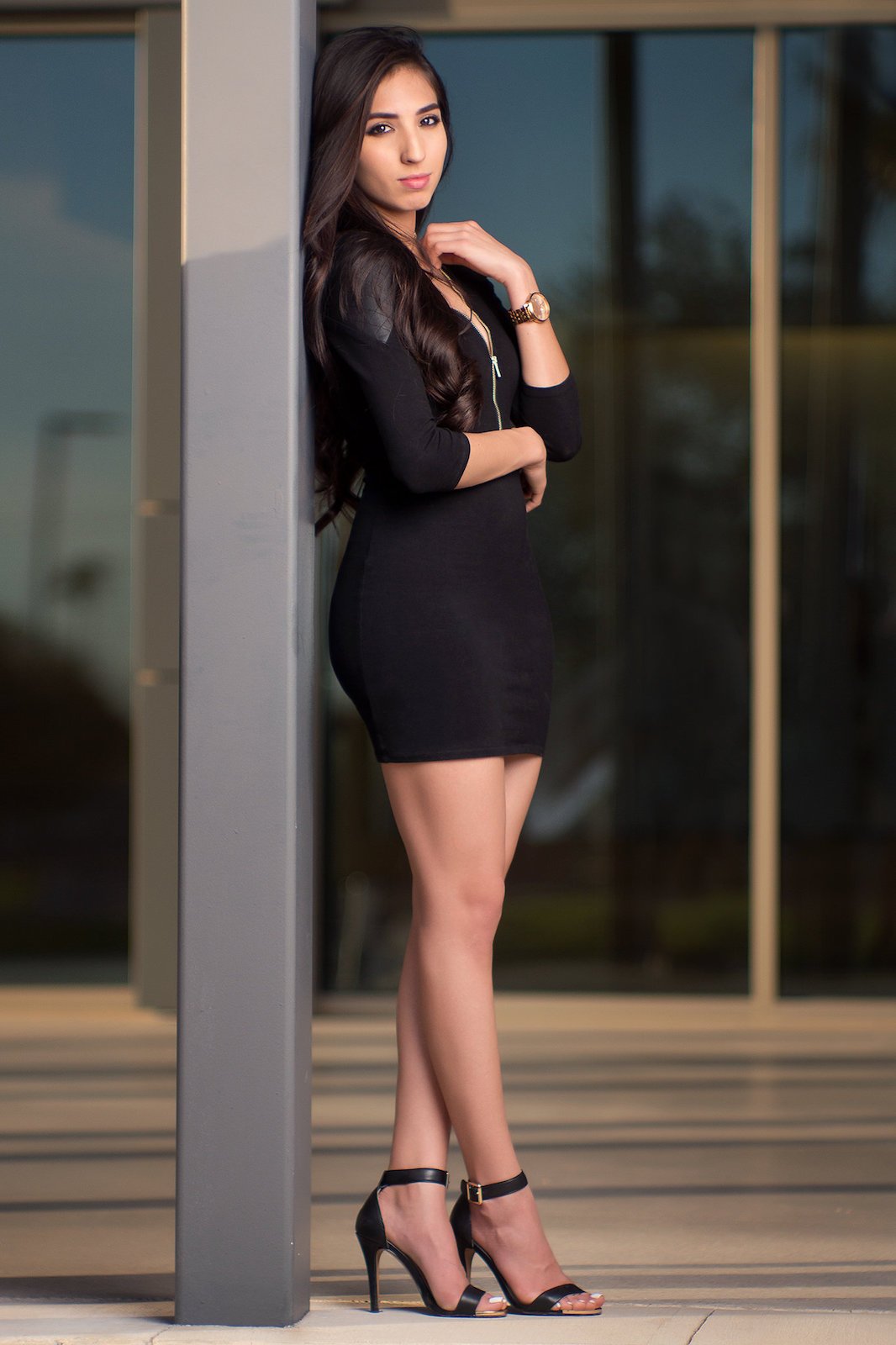 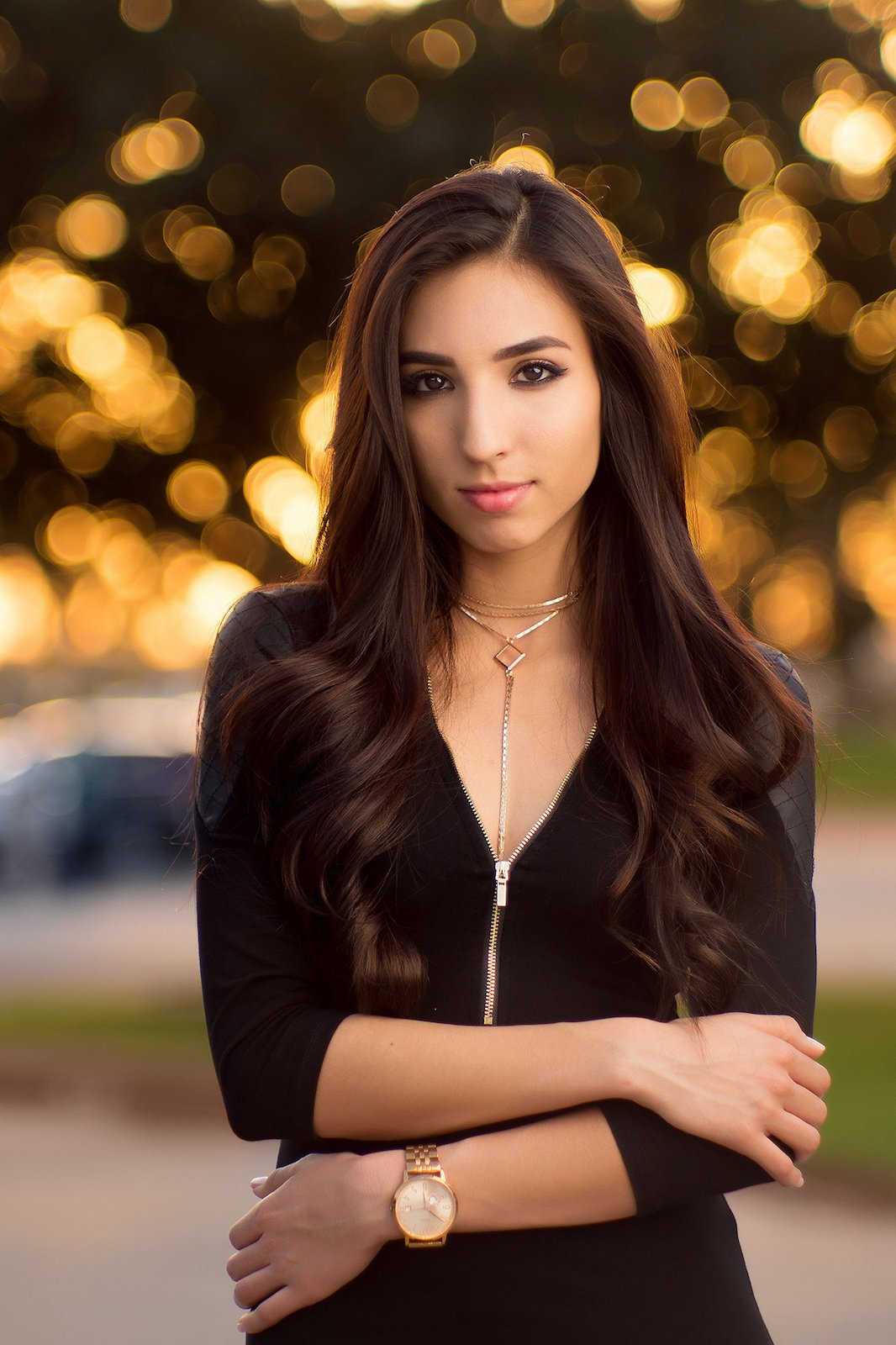 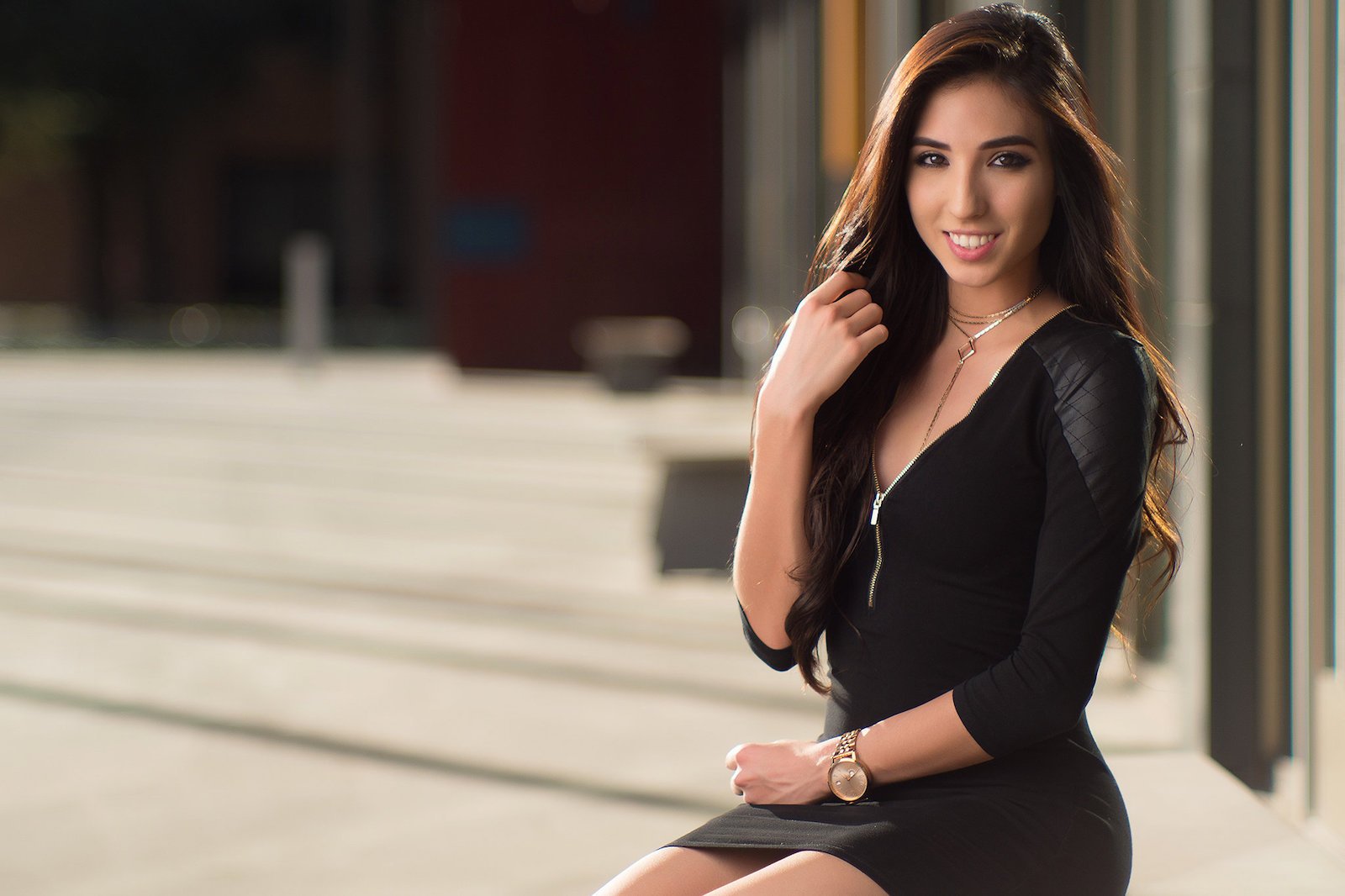 To see more of Francisco’s work, head over to his website or subscribe to his YouTube channel for more tutorials and demonstrations like this one. And if you’re interested in picking up a Jupiter-9 for yourself, there are several good-condition models up on eBay right now for between $100 and $200.

Image credits: All photos by Francisco Hernandez and used with permission.

Starting from Scratch: Becoming a Photographer in Your 30s