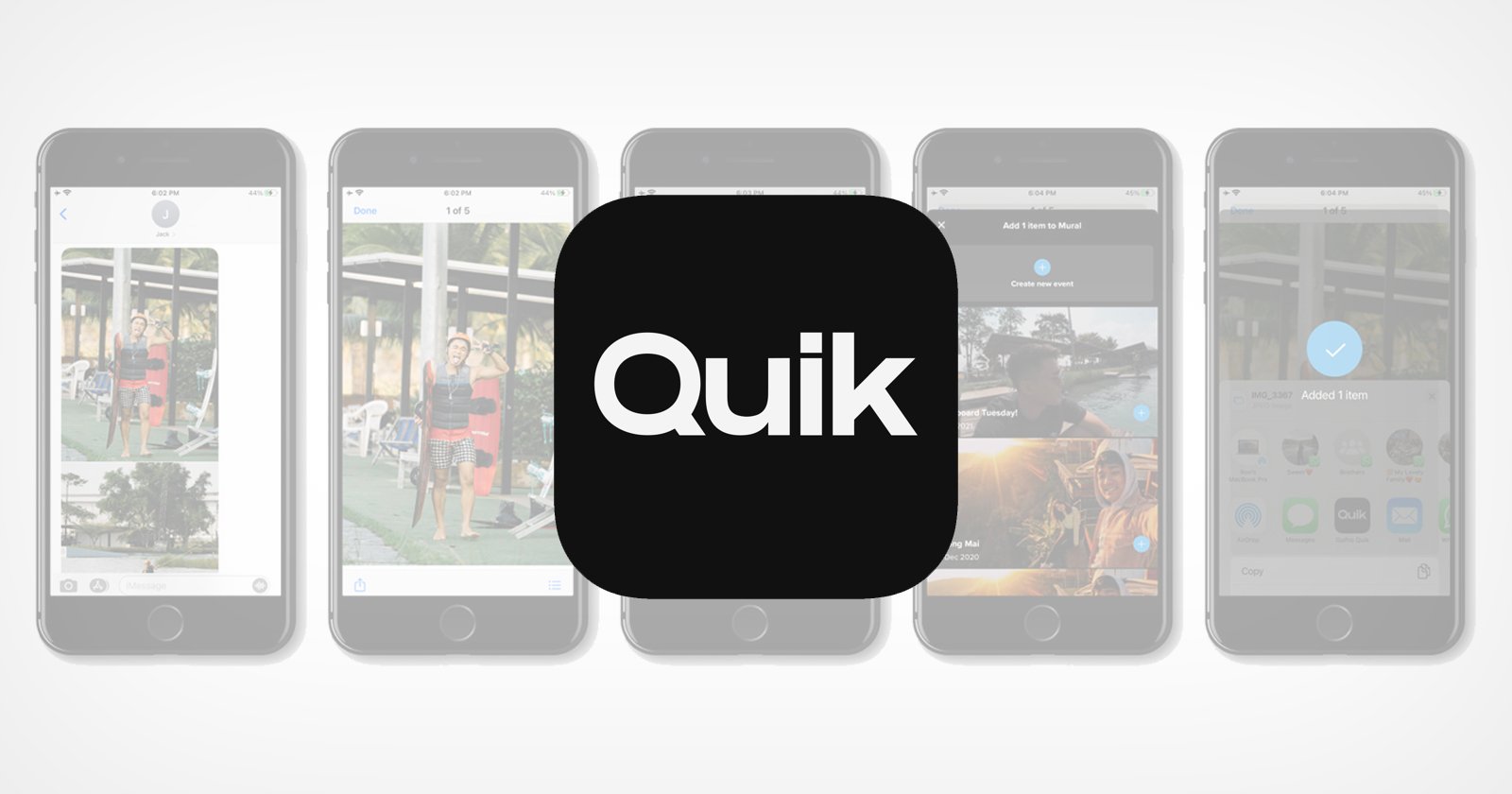 The GoPro Quik app is getting a substantial perk added for its subscriber base: unlimited cloud storage at no additional cost.

The addition of unlimited storage will allow users to back up the photos and videos created and saved with the app in the full original resolutions and quality.

The $10 per year subscription to Quik included several impressive features when it was launched, including premium themes, original music choices, automatic video creation, filters, and what GoPro calls “premium” editing tools that many would likely see as worth the price.

The addition of free cloud storage allowing users to upload and backup unlimited images and videos now makes it an actual competitor to services like iCloud, MS One Drive, and Google One where the services charge about $10 per month and only offer two terabytes of storage.

The Quik app from GoPro has gained most of its popularity for the “mural” features that the company says “keeps your favorite memories alive and frees your best shots from a cluttered camera roll.” With the addition of unlimited cloud storage, all of the Quik subscriber’s favorite shots will be saved to the cloud automatically at the full capture resolution just by adding them to Mural, regardless of if they were captured on a GoPro, smartphone, or any other capture device. Users can further filter their “keeper” shots directly to Quik from the camera roll, text messages, or any other folder on their smartphone. 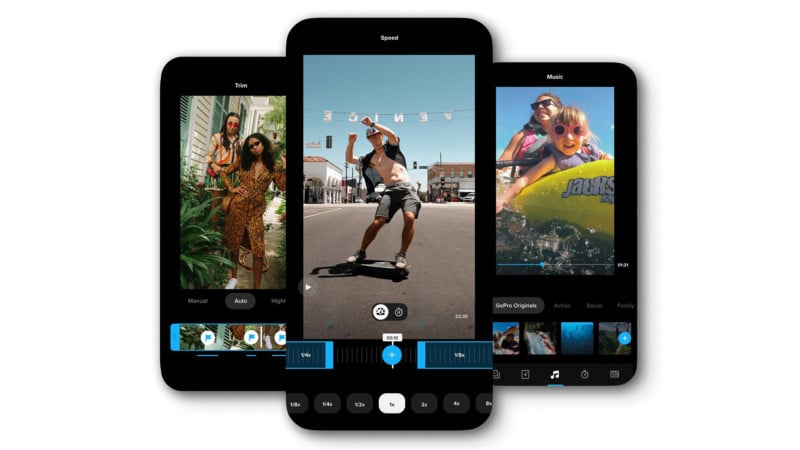 This unlimited storage update was promised when the app was launched in March but was not all that impressive given the file resolution at the time was only able to handle 1440p. Now that the images and video clips can be stored and re-downloaded in full original file capture size, it should prove to be a much greater value for existing Quik subscribers. For non-subscribers, the app could be seen as a solid affordable secondary backup solution for all of their photos and videos.

Unlimited mural backup is available in Quik v8.11, available on Android and coming soon to iOS. Quik is free to download and use on a trial basis, and customers can subscribe starting at $2 per month or $10 per year.