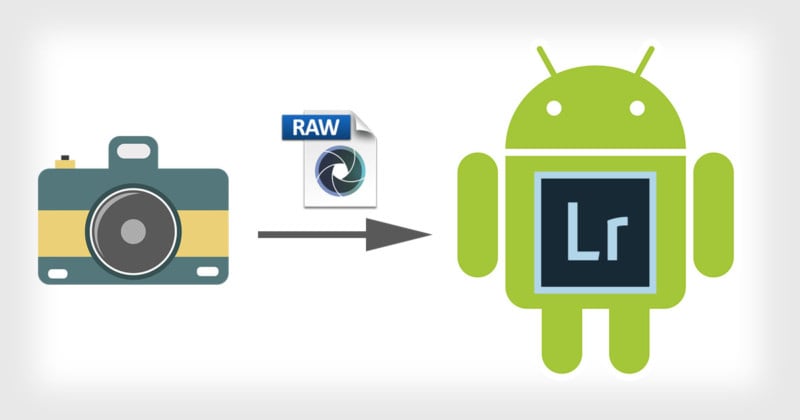 Adobe just announced Lightroom for Android 2.2, an update that adds additional functionality for photographers who shoot RAW. The app can now import RAW photos directly from your camera.

Using “Raw Technology Preview”, photographers on the go can now capture, import, process, and share RAW photos using just a camera, an Android phone or tablet, and a cable.

The feature lets you transfer RAW photos by connecting your Android device with your camera using a USB On-The-Go adapter — referred to as OTG — and using PTP transfer mode (found in the Android Notification Center). You’ll need to make sure that the two ends of the cable matches the ports on your Android device and your camera.

Once you’re connected, you’ll see your photos in an importer screen. 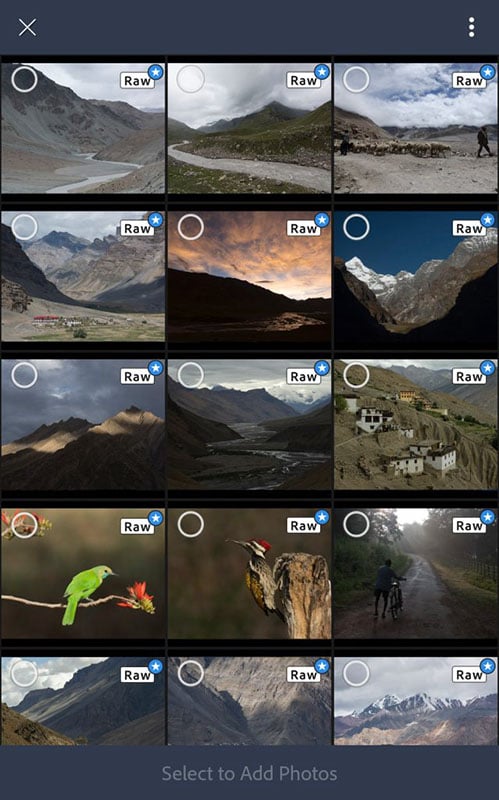 RAW photos that are imported into Lightroom for Android will automatically be synced to Lightroom on your other devices (and Lightroom on the web). Edits, star ratings, and flags are transferred as well.

Lightroom for Android became the world’s first end-to-end mobile RAW photo editing app when version 2.0 was announced back in February 2016. In July 2016, the app was improved from being able to only process DNG RAW files to being able to handle any RAW file that the desktop Lightroom can.

You can download Lightroom for Android 2.2 for free today from the Google Play Store.

Canon Patents Hybrid Viewfinder that Can Switch from Optical to Electronic