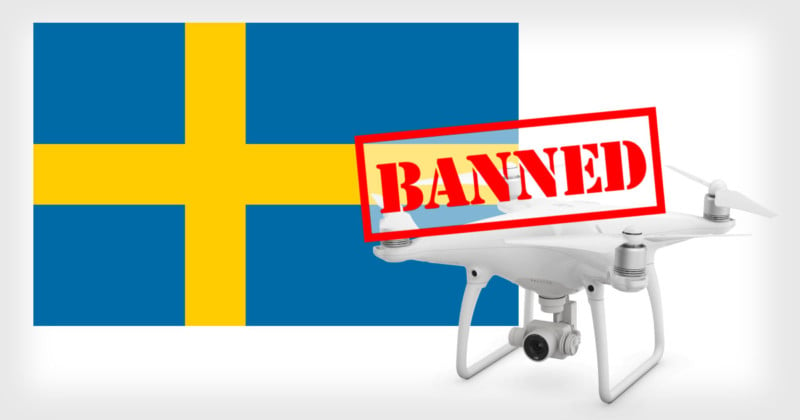 In a huge blow to the aerial photography and camera drone industry in Sweden, the country’s highest court has ruled that it is illegal to fly camera drones in public places because they qualify as surveillance cameras.

The Supreme Administrative Court of Sweden ruled yesterday that cameras mounted on drones require a permit under camera surveillance laws. At the same time, the justices decided that dash cams or cameras mounted on bicycle handlebars are not surveillance cameras (because they’re operated in the owner’s immediate vicinity) so they won’t require a permit.

If you wish to use a camera drone in a public place now, you’ll need to pay a hefty fee to apply for a permit. County administrators will then decide whether your use of the “surveillance camera” provides a legitimate benefit that outweighs public privacy. If not, your request to fly will be shot down.

Basically, aerial photographers will now need to go through the same process as someone wishing to set up a surveillance camera in a public location. 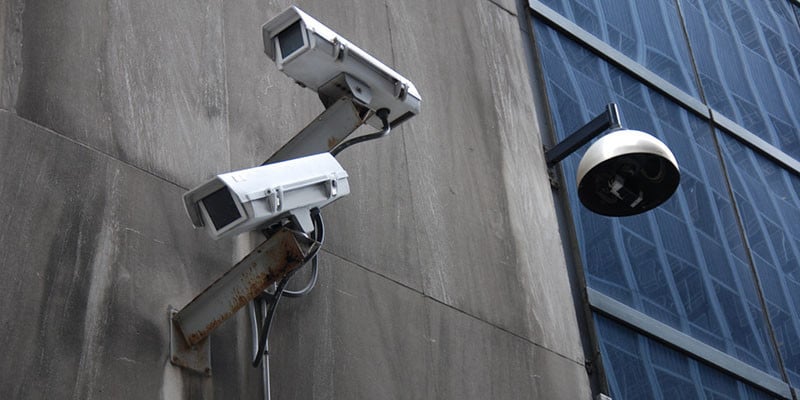 Drone photographers have taken to online channels to protest the decision.

“People [using] drones when they work […] won’t have any jobs on Monday,” one person writes on the DJI forums. “Recreational flyers like myself [are] robbed [of] a hobby. DJI and other manufacturers just lost a market.”

A lower district court in Sweden had previously ruled in May 2015 that camera drones do not constitute camera surveillance, but that decision has now been overruled.

The ruling is a big blow to the growing drone industry in Sweden: over 20,000 drones were sold in 2014, and over 1,000 permits have been issued by the government for using camera drones for commercial purposes. Those individuals and corporations now have yet another hurdle to clear if they wish to send their cameras back up into the skies for aerial photos or videos.

DIY Tip: Use an Old Point and Shoot to Light Paint Product Shots and Portraits