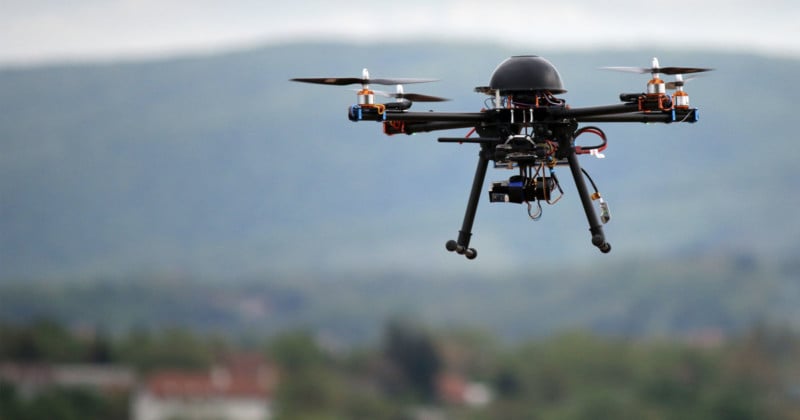 The United States Court of Appeals in D.C. has upheld rules set out by the Federal Aviation Administration (FAA) for Remote ID, a system that provides in-flight identification of drones.

As reported by DPReview, the FAA was challenged by Tyler Brennan, the co-founder, and CEO of RaceDayQuads, who filed a lawsuit calling that the Remote ID rules violated the U.S. Constitution’s Fourth Amendment by allowing “constant, warrantless governmental surveillance.”

However, Judge Cornelia Pillard disagreed and said this about the petition. “Drones are coming. Lots of them. They are fun and useful.

“But their ability to pry, spy, crash, and drop things poses real risks. Free-for-all drone use threatens air traffic, people and things on the ground, and even national security. Congress recognizes as much”

The license plate will transmit the drone’s unique identifiers and relevant locational data. Manufacturers can either bake this capability into the drone or design a module to attach to it.

The rule was published in January 2021 after two years of negotiations and will apply to all drone operators in the U.S. The only exemption to the rule is if the flyer has a model like the DJI Mini 3 Pro that weighs less than 250 grams and is only flown for recreational purposes.

Petitioner Brennan, who is involved with FPV drones, argued that law enforcement authorities could use Remote ID as an excuse to carry out continuous surveillance of drone pilots. The rule could also be applied in ways that would reveal operators’ identity and location even when they’re operating from an otherwise private place such as their homes, he claimed.

But Judge Pillard differed on that viewpoint and said that the Remote ID rule is a “far cry” from continuous surveillance.