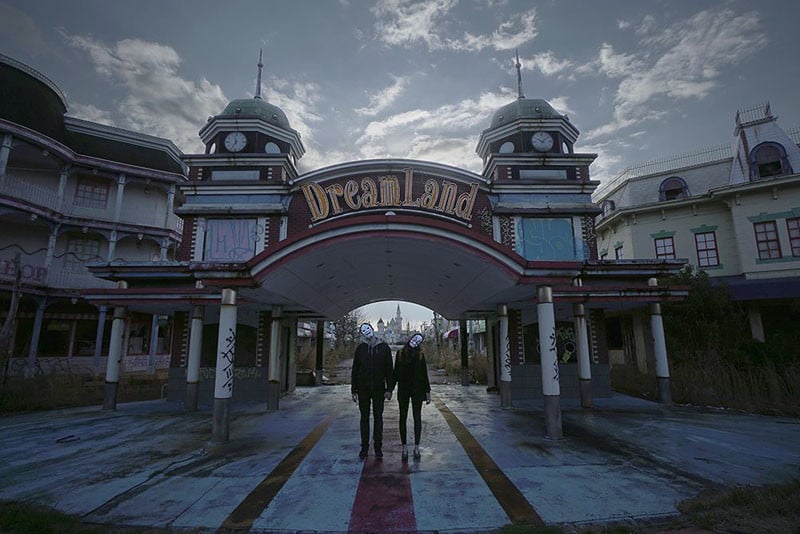 Nara Dreamland was a theme park in Japan that was built back in 1961 and inspired by Disneyland. After the number of visitors dropped, the theme park was permanently closed in 2006 and has been abandoned ever since. French photographer Victor Habchy took his camera into the run-down park to capture what it looks like after 10 years of neglect. 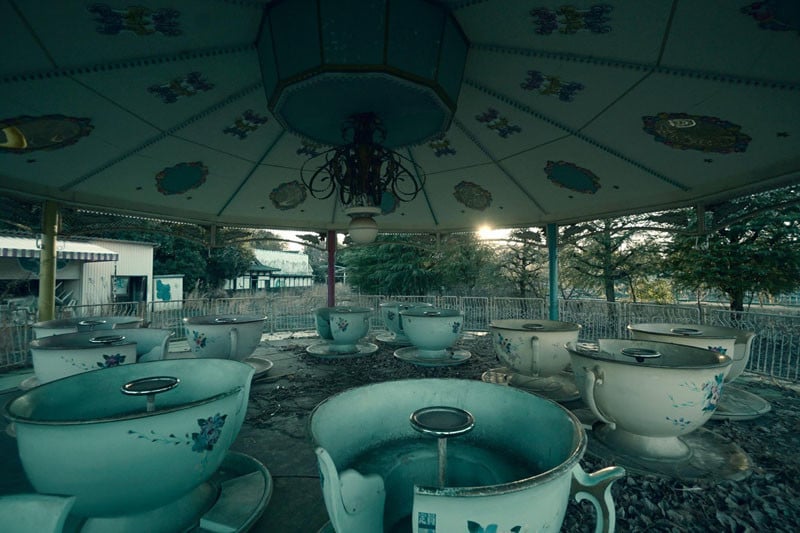 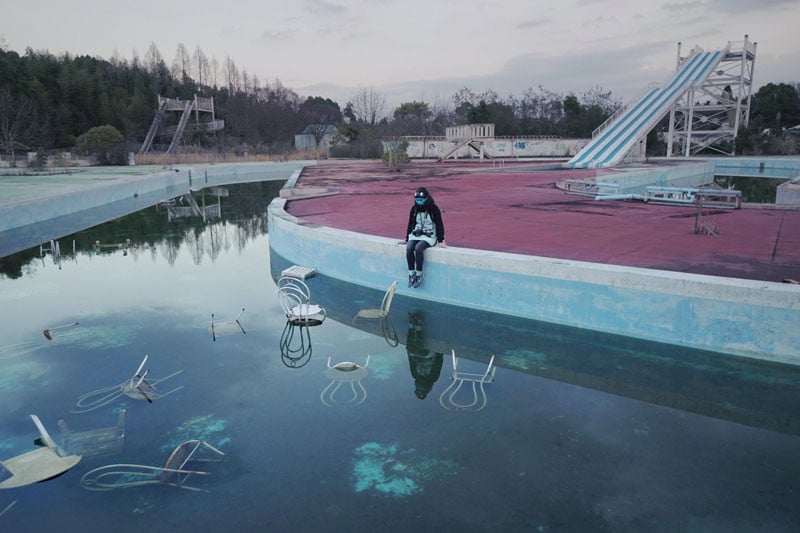 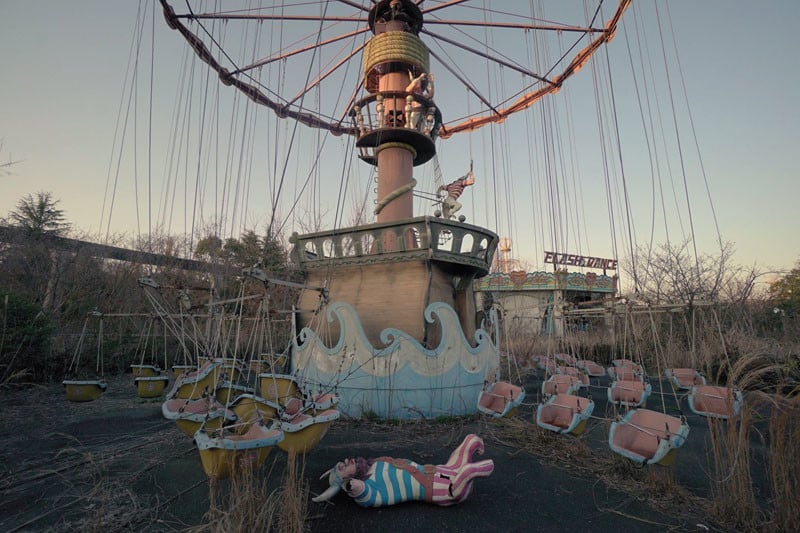 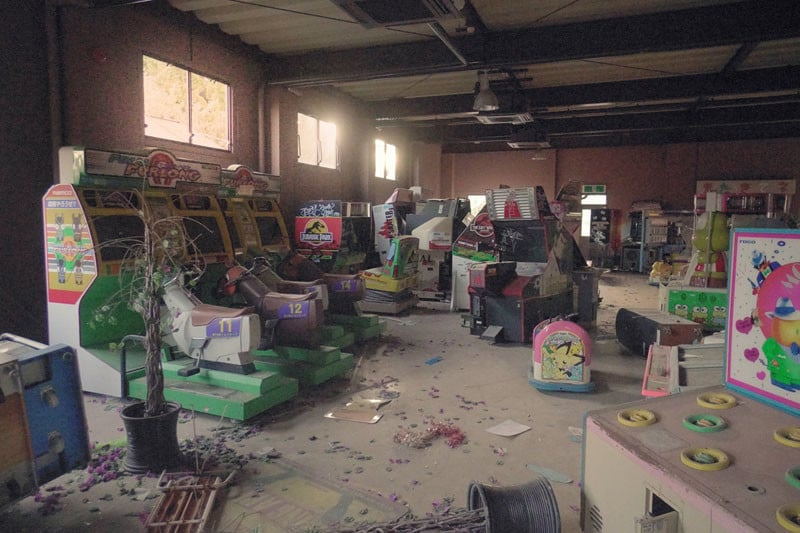 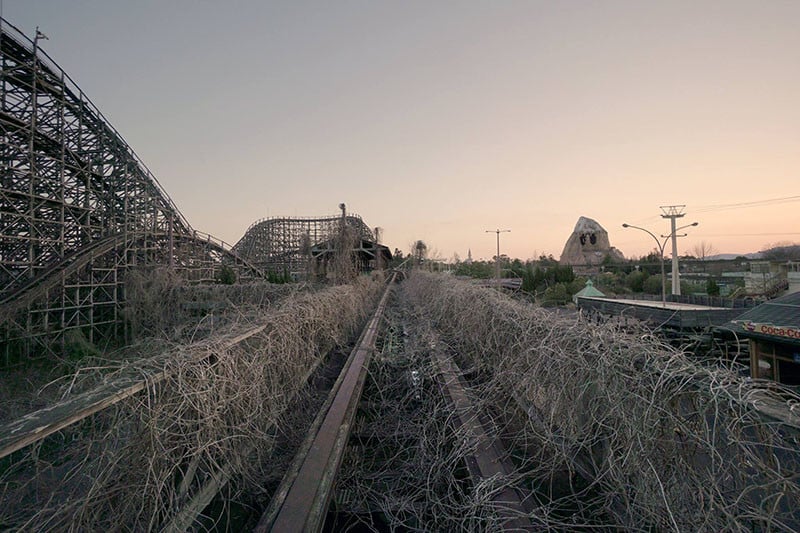 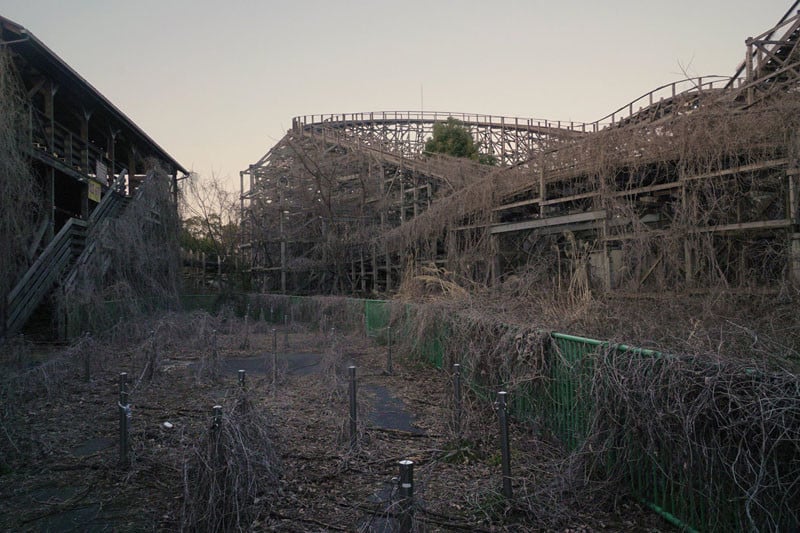 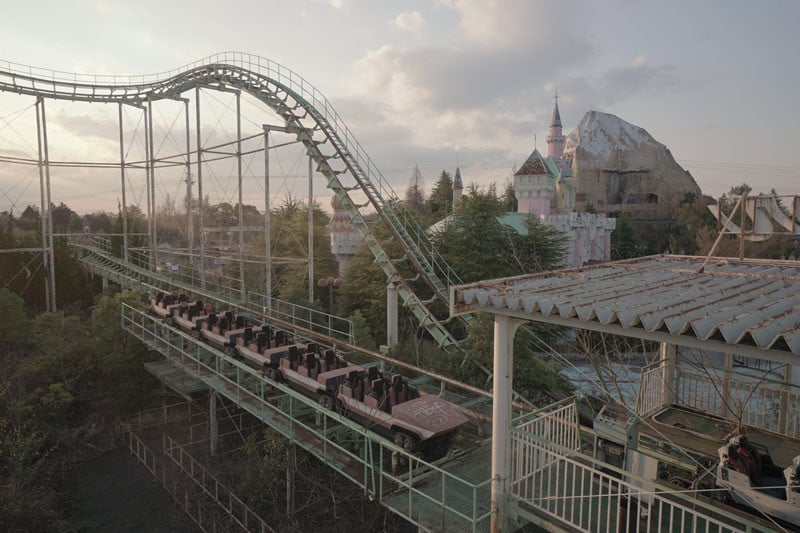 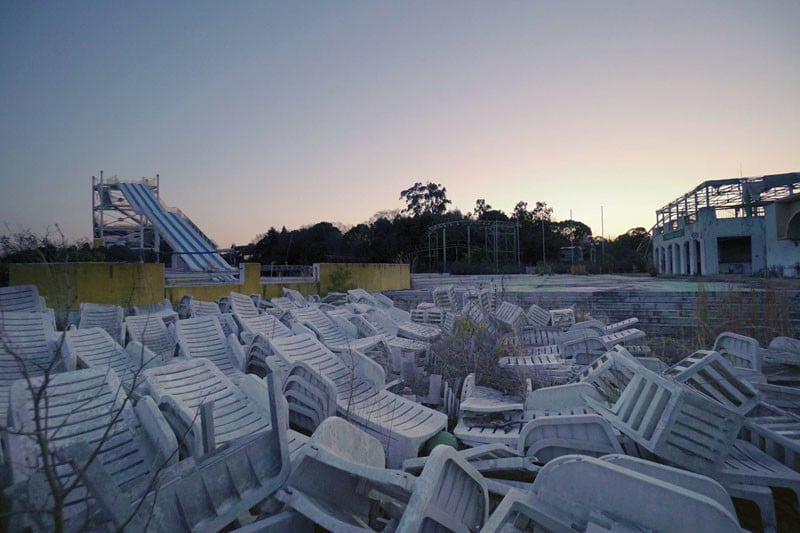 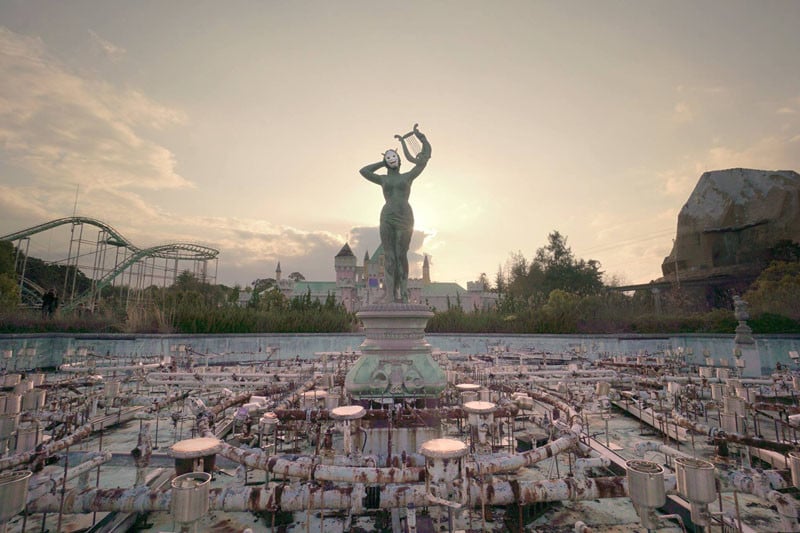 Image credits: Photographs by Victor Habchy and used with permission