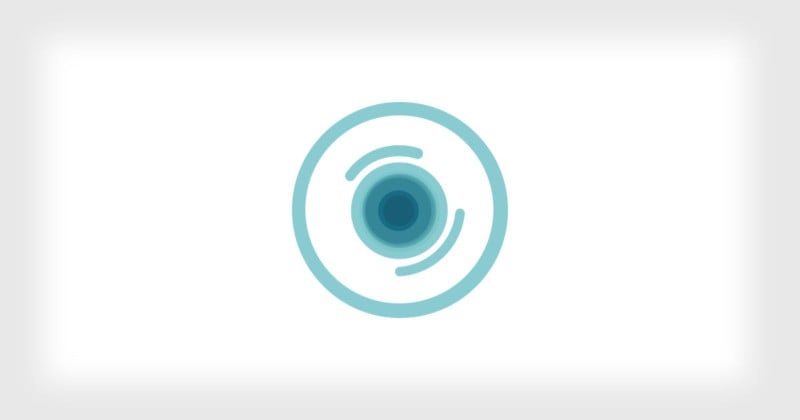 Earlier this year, 22-year-old London-based developer Nick Smith launched Dehaze, a web tool that suggests relevant Instagram hashtags given a genre and a location. After being well received by Instagram users, Smith has now rebranded the tool and launched it for both iOS and Android. Dehaze is now Focalmark. 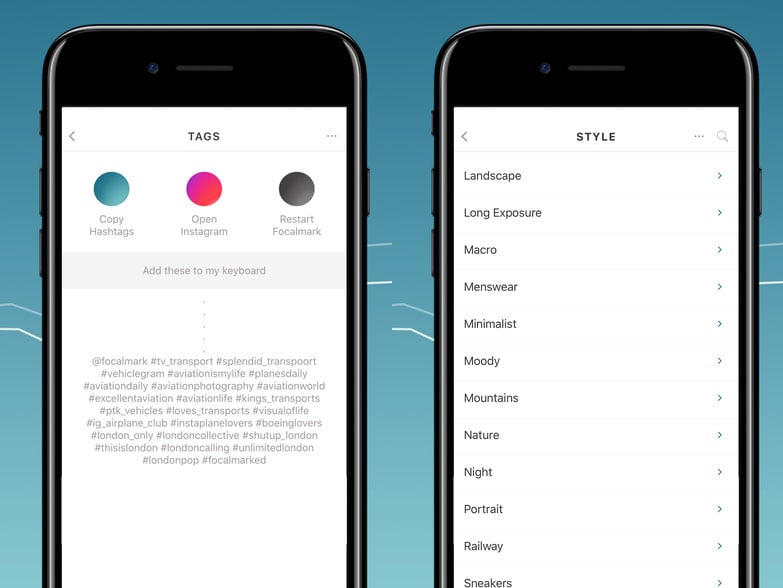 Still available as a web app as well, Focalmark has been improved based on user feedback. The data-driven, human-curated hashtag recommendations are now updated more often (the goal is weekly), and users can now select two genres before choosing a location (e.g. if you’re shooting “a portrait in a sunset“).

There are also now over 50 new locations on the location step of the app. 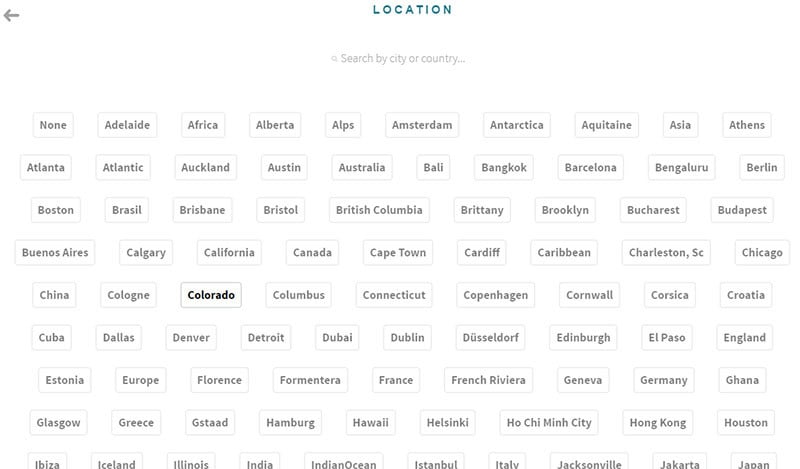 On both mobile and on the Web, the resulting list of hashtags can quickly be copied onto your clipboard for pasting into your Instagram photo caption.

If you’d like to improve your usage of Instagram hashtags to grow your following organically, check out the free Focalmark app on iOS and Android, or visit the web tool. 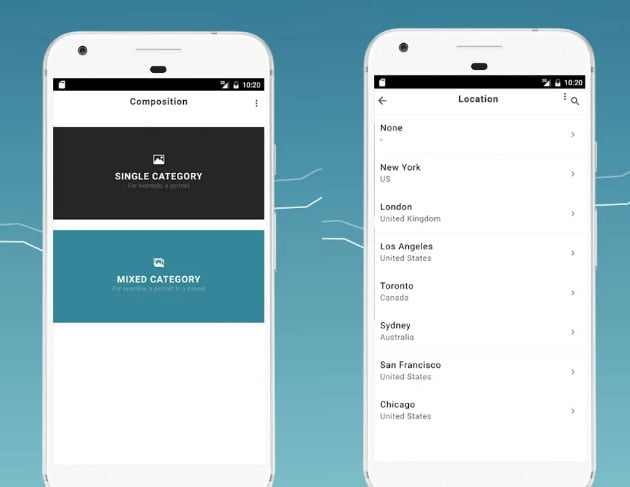 P.S. On the web, Display Purposes is a similar free tool that launched recently.