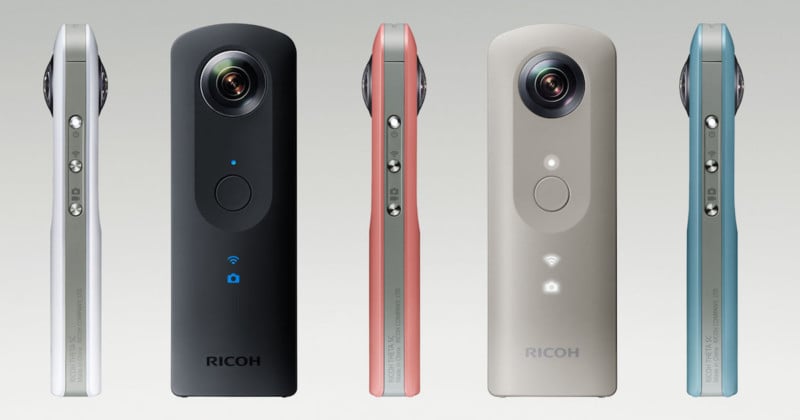 If you’re looking for an affordable way to capture 360° photos and high def video, Ricoh’s new Theta SC is worth a look. Full featured and powerful, the camera delivers surprising performance at a tempting price point.

Basically a stripped down version of the Theta S, the more portable SC keeps many of the features that really matter. The same twin 180° lenses capture images onto the same 14.5MP sensors; you can still control the camera from a smartphone using the Theta app; and all the same social media sharing features are included.

What you’re losing is some longer recording times—the Theta SC tops out at five minutes of full HD capture—and the HDMI port for live streaming. 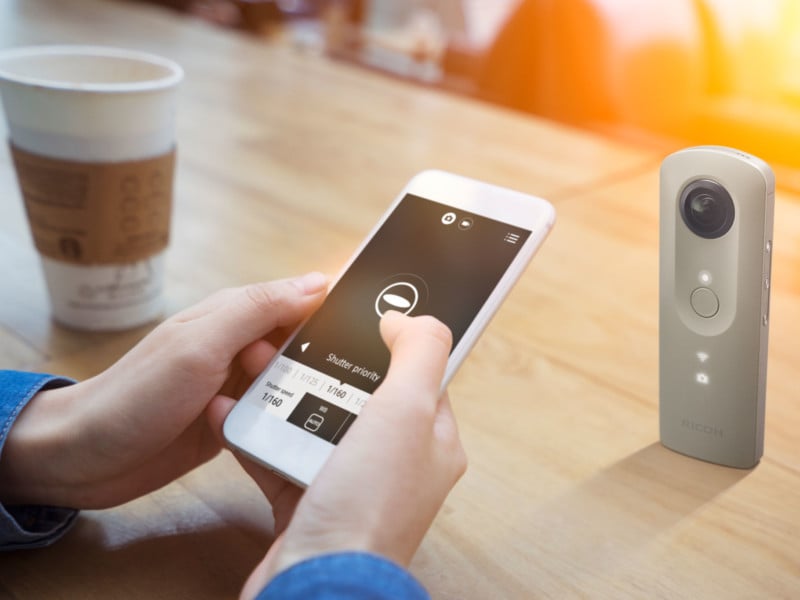 The way Ricoh sees it, the people they’re hoping buy the Theta SC won’t miss an HDMI port or longer record times. The midrange model is meant to be the perfect option for the cost conscious consumer who doesn’t want to lose too much quality in the bargain.

“Our goal is that the Theta SC will introduce more people to 360-degree spherical imaging,” says Ricoh Imaging Americas president Kaz Eguchi. “We wanted to produce a high-quality camera at an affordable price point that appeals to anyone who is interested in capturing and sharing the world around them in this new, exciting digital imaging format.” 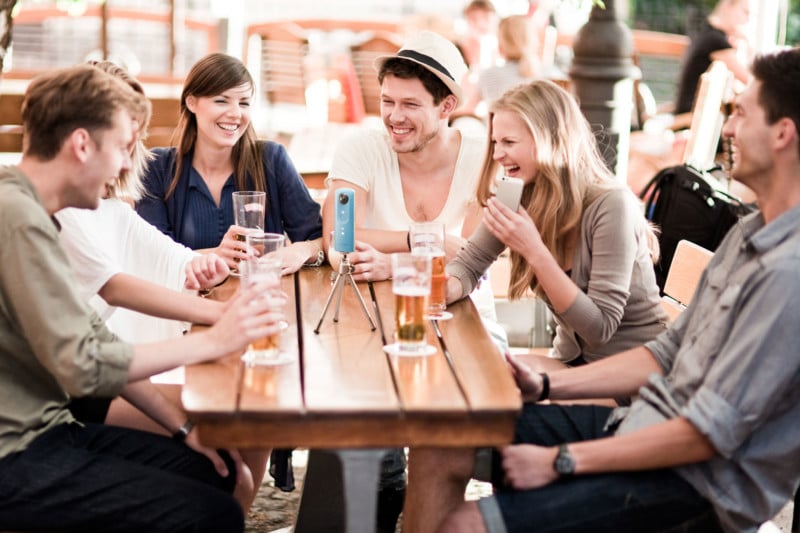 Out just in time for early holiday shoppers to jump on this new 360° camera, the Ricoh Theta SC is available now in beige, blue, pink, and white for just $300. That’s the same price as the (significantly less powerful) entry level Theta M15 when it first came out.