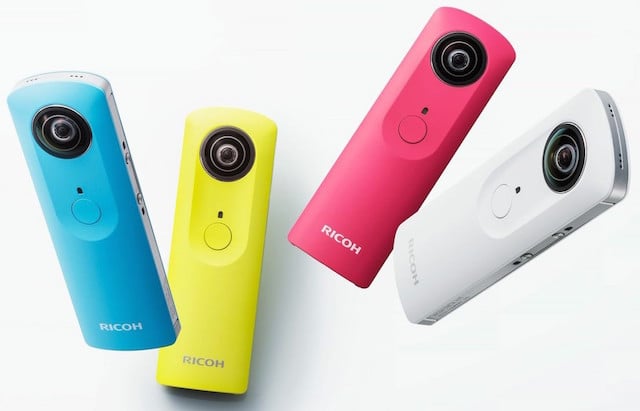 Earlier today, Ricoh announced the Theta M15: the second iteration of its dual-lens 360º camera that first arrived last March. And while this update doesn’t add much to version 2.0 of Ricoh’s Theta lineup, the new camera does bring a few key features to the table.

The most notable update to the M15 version of Ricoh’s Theta camera is the inclusion of video recording.

The original Ricoh Theta is only capable of capturing still photos, which often ended up in the 6-megapixel range. The new version can now shoot up to 3 minutes of 360° video at a time, although there’s no mention of the resolution that final piece of footage will boast.

The new Theta also claims WiFi that is twice as fast as the original version. 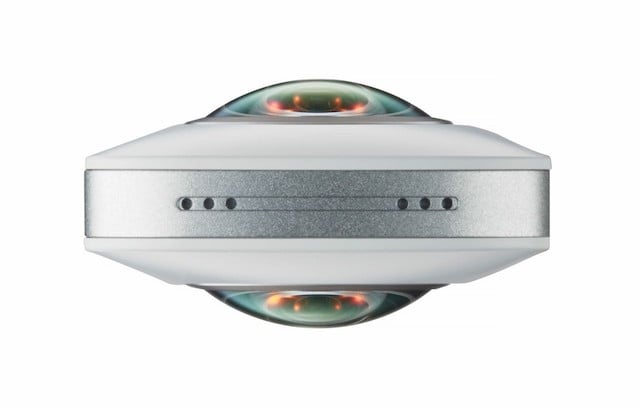 Other features remain largely unchanged. The Theta M15 still has one-touch functionality that figures out the settings for you, and the same Apple Remote-esque form factor. There’s also a clever tripod mount on the bottom, which can be used with a strap thanks to an included attachment.

To view the images captured, Ricoh’s dedicated smartphone app — available for both iOS and Android — connects wirelessly to the camera, acting as a secondary viewfinder.

Another interesting feature announced today is the impending release of an API and beta SDK, meaning third-party app developers will be able to integrate the Theta’s image-capturing into their own, native apps.

The Ricoh Theta M15 will come in the quad-fecta of colors seen above, and is set for a mid-November release at a price of $300 in the United States. At that price, the Ricoh Theta M15 actually comes in $100 cheaper than the current model.

To see samples shot with the new Theta, click here. And if you’re interested in buying one of the one-touch panoramic cams, you can already pre-order yours on B&H Photo.