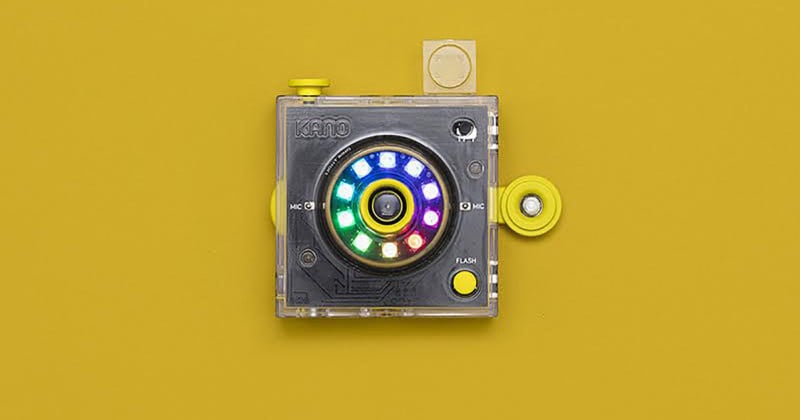 London-based DIY computing company Kano has created a new kit for people who would like to assemble and program their own digital camera. It’s called the Kano Camera Kit.

Kano previously launched DIY Computer and Screen kits that were popular among kids — over 100,000 kids in 86 countries have built those kits so far. Now the company is expanding into the world of photography.

The Kano Camera Kit has pieces that are snapped together to form a 5-megapixel camera. Pieces like the “single-board computer brain,” flash, trigger, battery, and lens. It’s “a bit like Lego,” Kano tells PetaPixel. 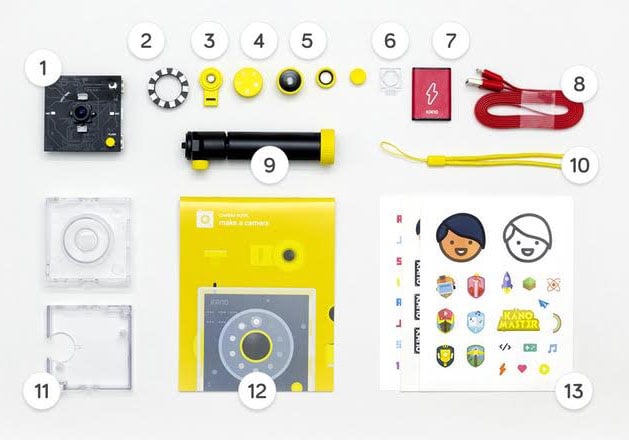 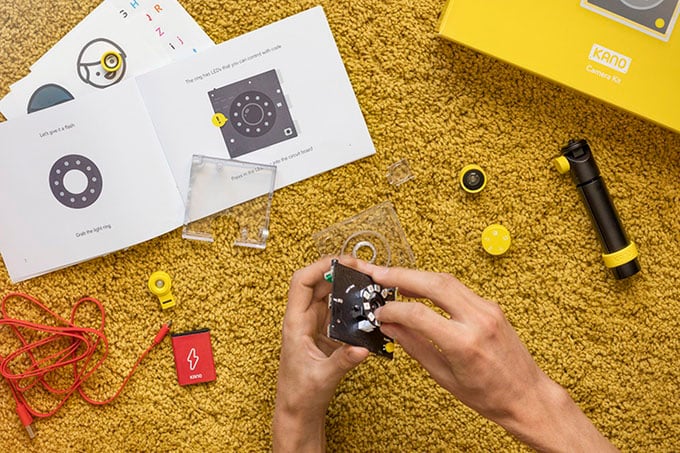 All the instructions are found in a step-by-step storybook. Along the way, builders will learn about lenses, focus, and imaging.

Once you’ve assembled the device, you move onto the software by “programming” the camera through a kid-friendly colorful interface consisting of action blocks. You can code things such as filters, flashes, and triggers.

You can play around with the web-based programming interface on the Kano site. 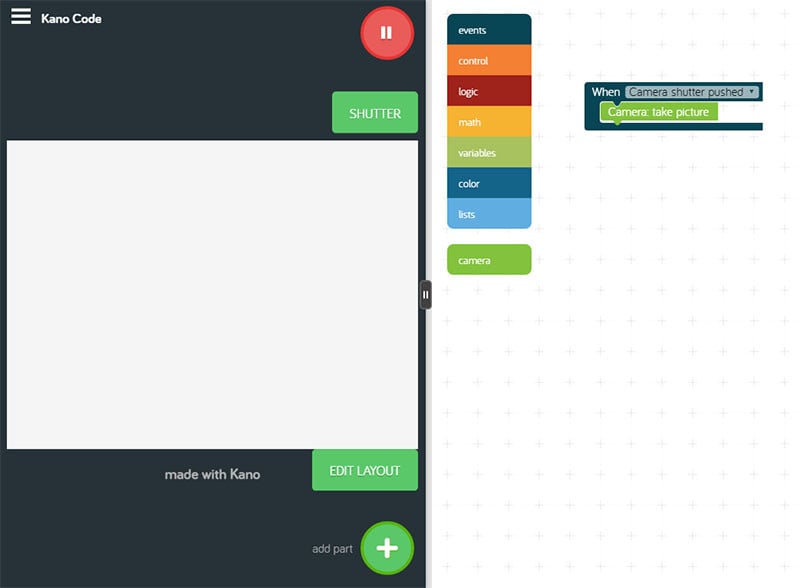 There are also a wide range of pre-made apps available online. 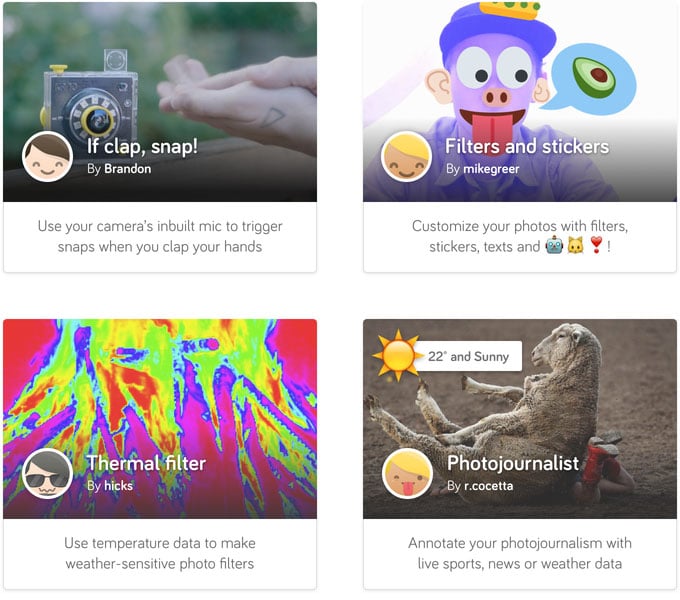 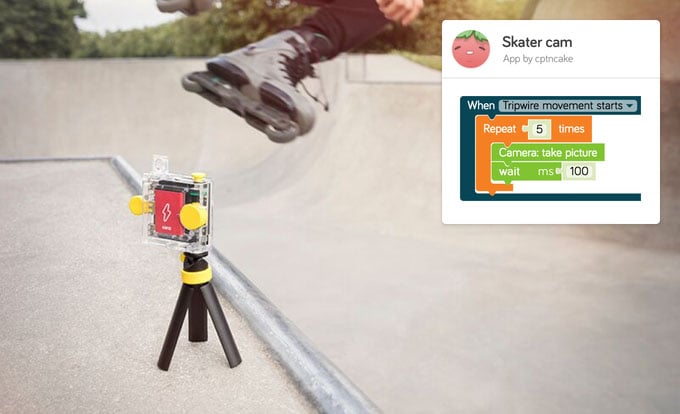 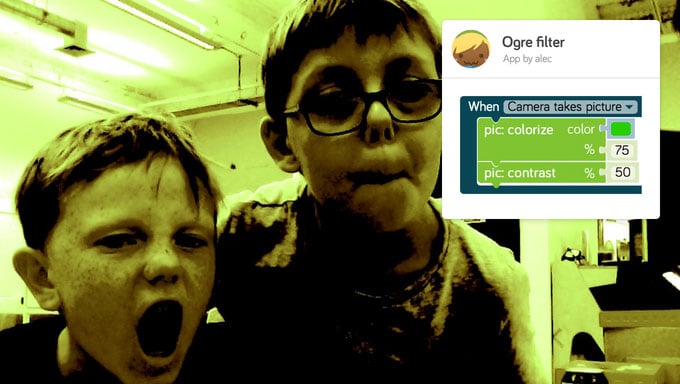 Once you’ve found or created the app you’d like to shoot with, you add it to your camera and voila! Customized camera behavior.

Kano is running a Kickstarter fundraising campaign to launch the Camera Kit and two other kits, one for a lightboard and one for a speaker. A contribution of $99 will earn you a Camera Kit if/when the project ships. The estimated delivery date is May 2017, and the Camera Kit is set to retail for $130 when it officially hits store shelves.

This Map Plots the Location of 140,000 Accidentally Geotagged Photos

A Few Words of Wisdom from Iconic Photographer Elliott Erwitt